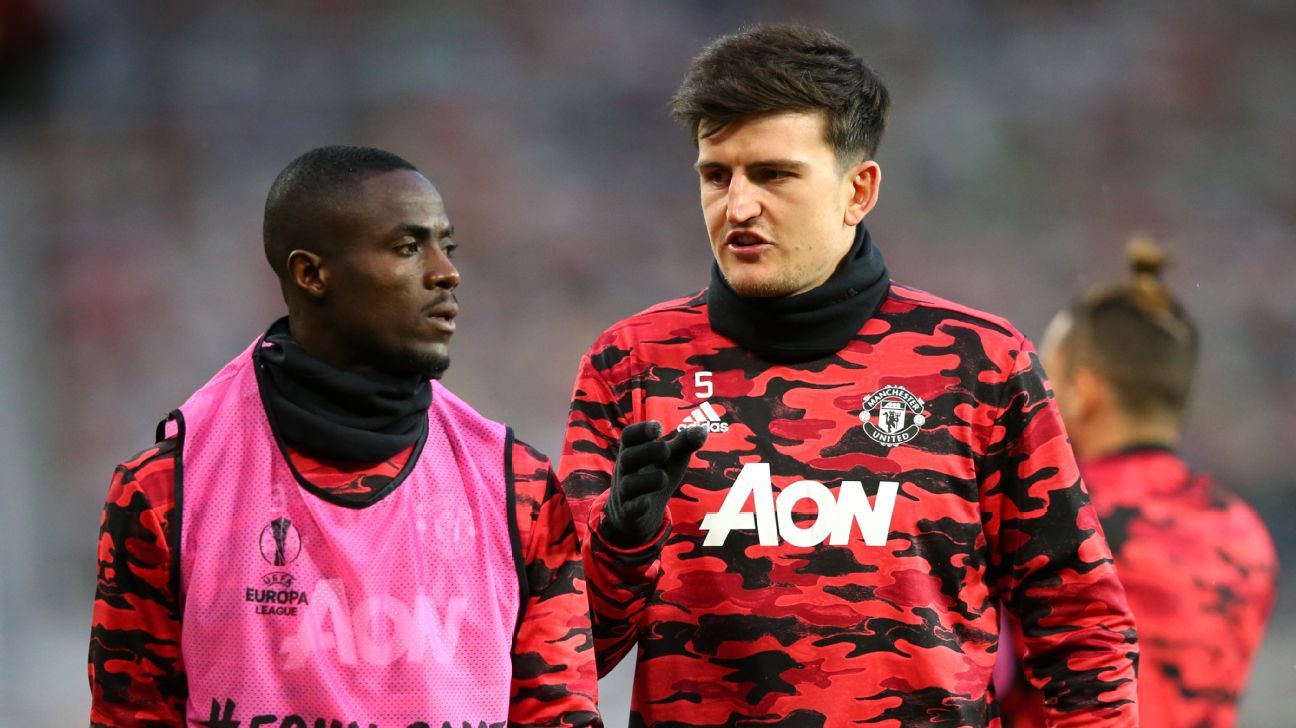 Ralf Rangnick has condemned a post on Eric Bailly‘s Instagram account, which appeared to endorse the Manchester United interim coach dropping captain Harry Maguire for the game at Arsenal.

Bailly appeared to reply to a comment suggesting he should partner Raphael Varane in defence at the Emirates on Saturday at the expense of Maguire, whose performances this season have been heavily criticised by United fans.

Speaking at his news conference on Friday, Rangnick said he did not know about the incident but accepted things like that “should not happen.”

“I’m not on Instagram,” said Rangnick in reply to a question about Bailly’s post. “Listen, I’m not talking about my players in the press conference not knowing what has happened, it doesn’t make sense. I can only tell you, never in my life will I be part of Instagram.

“If it’s true what you told me, that should not happen in a football club no matter in which league.”

Varane is fit to face Arsenal after missing the last three games through injury.


Sources have told ESPN that Rangnick is considering dropping Maguire to the bench against Arsenal after a run of poor form, although against Liverpool on Tuesday the German picked Phil Jones in a three-man defence ahead of Bailly, who has only made seven appearances all season.

Paul Pogba will not feature against Arsenal after suffering an injury against Liverpool and Rangnick says it’s “most likely” he won’t play for the club again with his contract due to expire in the summer.

“We all know what kind of potential he has and what kind of good player he can be,” said Rangnick. “He was quite like a few other players struggling to get his best performance sustainably on the pitch for a team like Man United. This has not only been the case this season or in the last couple of weeks. As far as I remember, it was also the case in earlier years. 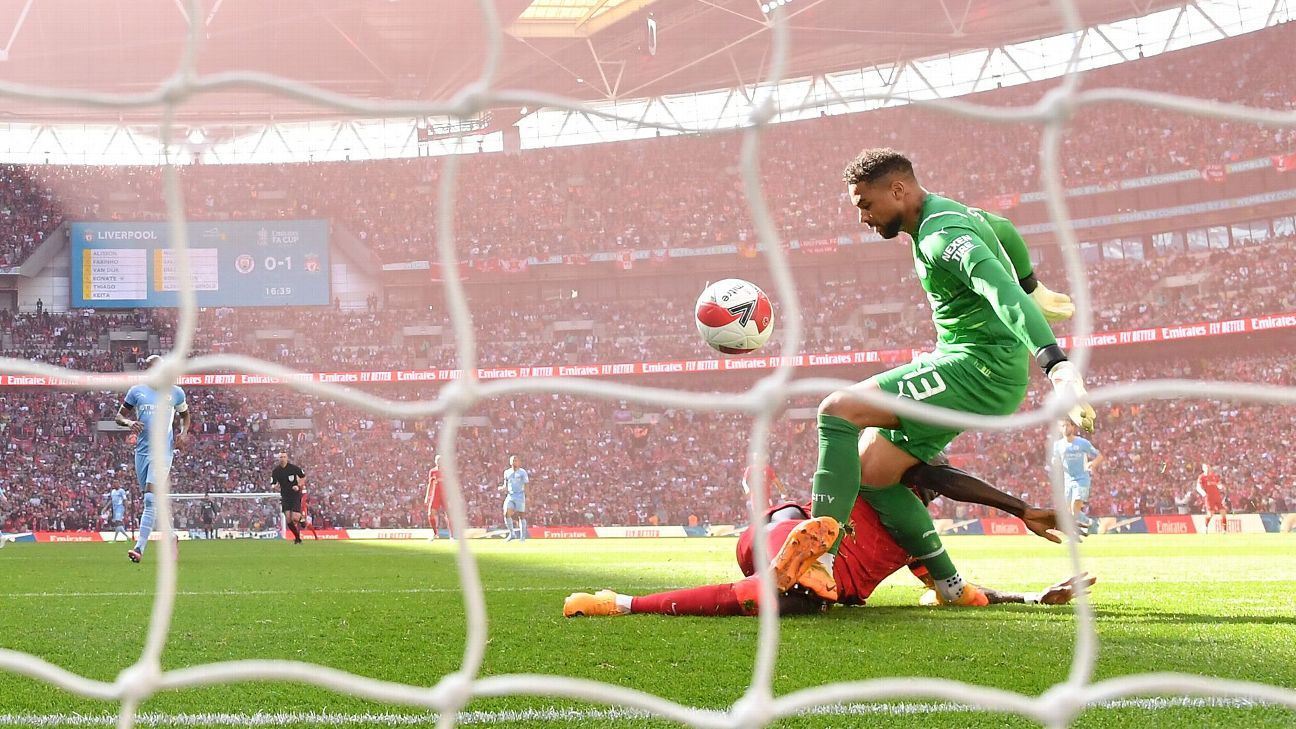 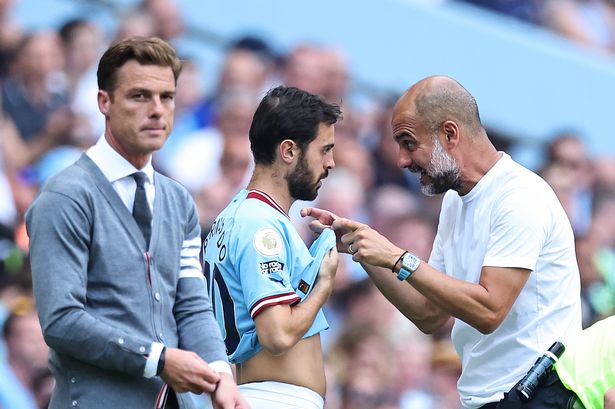 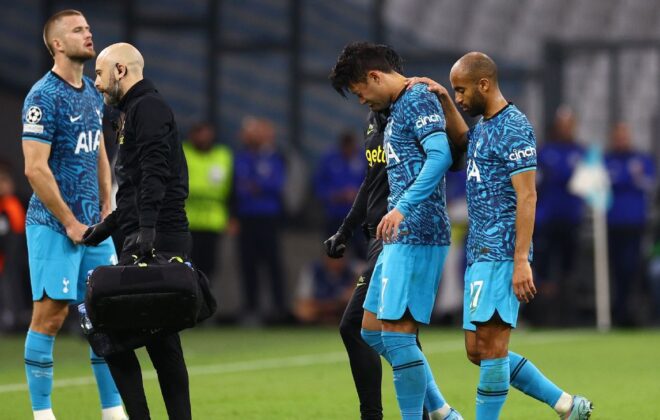 Tottenham’s Son to have surgery, putting World Cup in doubt