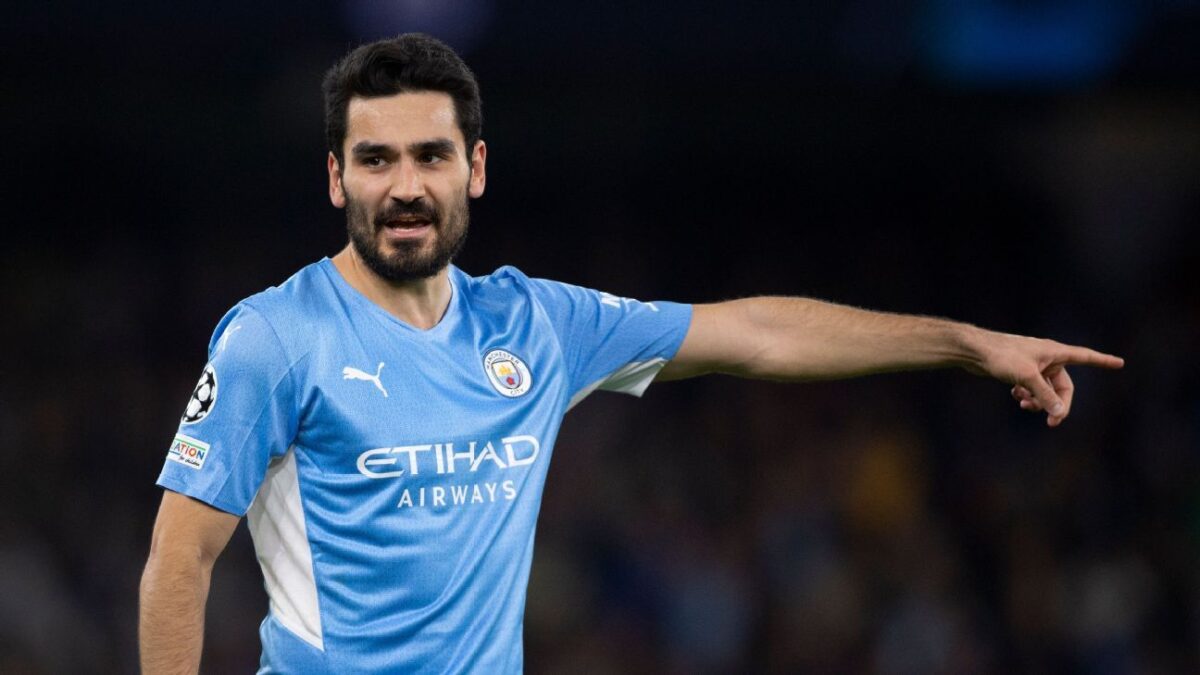 Barcelona and Juventus have emerged as frontrunners in the race to sign midfielder Ilkay Gundogan, and they now look to be his preferred two options if he leaves Manchester City this summer, according to a report from Bild.

Gundogan, 31, has a contract at the Etihad Stadium which is set to enter its final year at the end of the month, but he isn’t prepared to sign a new deal without assurances from manager Pep Guardiola that he will feature regularly for the Premier League champions.

The Germany international wants to ensure that he has a starting role with one eye on the 2022 World Cup later this year, and is reported to be aware of the interest from the two European heavyweights.

Should his place at City look uncertain after Guardiola finalises his squad reinforcements, Gundogan could look to engineer a move away from the club this summer.

08.17 BST: Barcelona will up their offer to keep Gavi at the club as they look to end speculation about the midfielder’s Camp Nou future, sources have told ESPN.

Barca will make “a big financial effort,” one club source said, to come to an agreement with Gavi’s agent, former midfielder Ivan de la Pena. They have drawn up a contract that will run until 2027 and include a €1bn release clause.

The two parties are looking for a date to sit down and close the issue once and for all. Sources on both sides of the talks are optimistic an extension will be agreed soon, with the player’s deal due to expire in summer 2023.

Gavi, 17, has had a breakout season for club and country, but Spain coach Luis Enrique suggested last week that “he remains unknown even to those close to him” in what was taken to be a dig at Barca as they dragged their heels during contract negotiations.

08.00 BST: Erik ten Hag has prioritised the signing of a central midfielder as the first step in his rebuilding programme as Manchester United manager, sources have told ESPN, with the club focusing on that position rather than engaging in a battle with Liverpool for Benfica forward Darwin Nunez.

Ralf Rangnick, in his role as interim manager at United during the second half of last season, said that the addition of a proven goalscorer to the squad this summer should be a key area of recruitment due to the departure of out of contract Edinson Cavani and the risks of relying on 37-year-old Cristiano Ronaldo for the bulk of the team’s goals.

But although Ten Hag wants United to boost their goalscoring output next season after ending the Premier League season with just 57 goals in 38 games, sources have said that the former Ajax coach believes that the existing attacking options, including Ronaldo, Marcus Rashford, Anthony Martial, Jadon Sancho and Anthony Elanga, can significantly improve their collective strike-rate.

United are prepared to add to their attacking options if the right player becomes available, but initial enquiries about Nunez saw Benfica quote a price tag of £100m for the Uruguay international — a fee regarded as excessive for the 22-year-old.

Shaka Hislop suggests Manchester United’s pitch to get Darwin Nunez to pick them over Liverpool.

– Newcastle are prioritising a move for Sven Botman as soon as possible, writes Fabrizio Romano. The Magpies are reported to have been in discussions with Lille since January, with the 22-year-old centre-back open to moving to the Premier League. He has also been linked with Serie A champions AC Milan, who could be set to challenge Eddie Howe’s side for his signature if talks advance.

– The representatives of Ajax forward Antony have travelled to meet with Manchester United as they continue to discuss a deal that would see the 22-year-old follow manager Erik ten Hag to Old Trafford. That’s according to Goal, which says there is hope that United will be able to close a deal in the coming days. It is reported that the Eredivisie side would be looking for a fee of around €60m.

– Roma boss Jose Mourinho is looking to reinforce his attack during this summer and has identified Dries Mertens as a potential option, reveals Calciomercato. The 35-year-old forward could be acquired on a free transfer, with his deal set to expire on June 30, and with Roma finding it difficult to find a way to sign PSG’s Mauro Icardi, the Giallorossi could be prepared to land Mertens.

– Rangers are keen on signing Turkey international goalkeeper Berke Özer, according to Ekrem Konur. The 22-year-old was a standout performer for Fenerbahce last season, but first drew the attention of Chelsea and Manchester City with his performances at youth international level with Turkey. He made 19 appearances across all competitions last season, including an impressive display in the Europa League against Eintracht Frankfurt who edged past Rangers in the final.

– Villarreal right-back Serge Aurier is set to become a free agent, reports AS. The LaLiga club have decided not to renew his contract, which will see him available to join other clubs on June 30. The 29-year-old made 24 appearances for Unai Emery’s side last season, after joining from Tottenham Hotspur last summer. 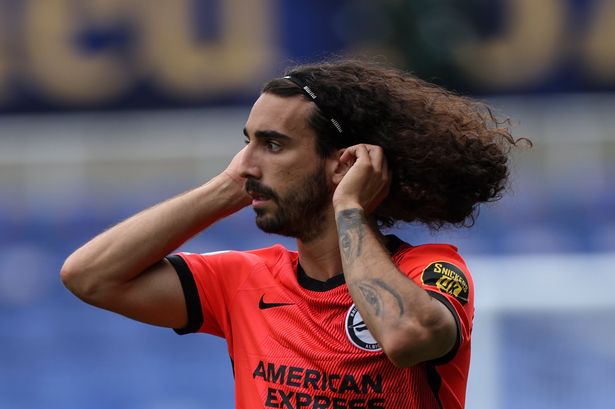 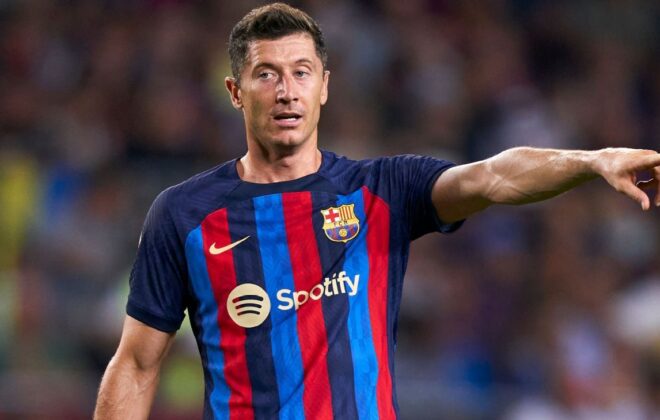 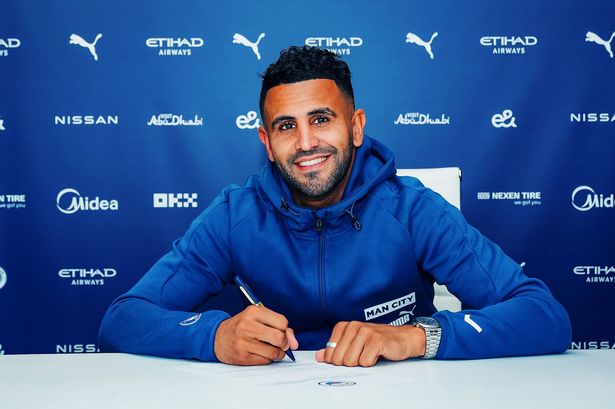