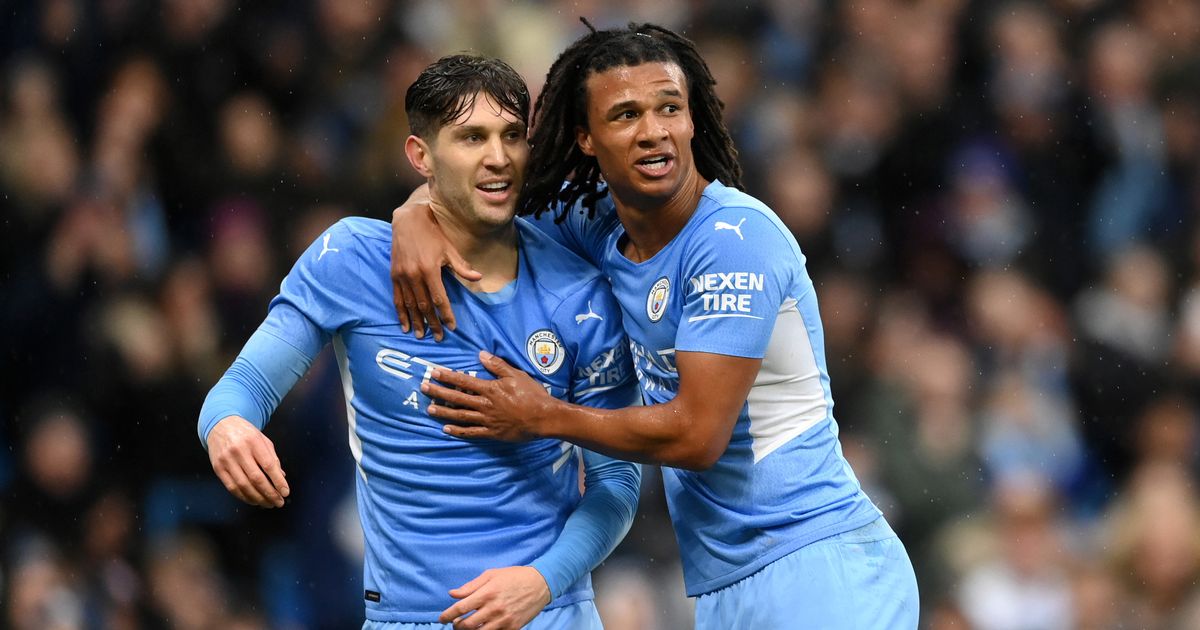 Nathan Ake may have to settle for another season as back-up at Manchester City next year, but his performances in the Premier League title-winning run-in mean he will continue to get chances.

That is the verdict of former City centre-back and captain Richard Dunne, who has weighed up the difficult challenge facing Dutchman Ake. With John Stones, Ruben Dias and Aymeric Laporte all battling for two centre-back spots, Ake has been left as firmly fourth-choice in the hierarchy, but showed his value at centre-back and left-back towards the end of the season when required to step in to cover injuries.

And Dunne believes his best chance of earning more playing time next season is to maintain his fitness and be ready to perform when such an occasion comes around again, with the three players ahead of him difficult to dislodge.

“I think the quality of the players ahead of him makes it difficult for him,” Dunne told MEN Sport, via Bet365.

“Probably his best performances and his best form probably leaves him in fourth place, I think the other three are up there when you’re talking about the best centre-halves in world football. You look at the other three as definitely in the top ten within that so it’s a tough three to try and get ahead of but Ake has done well.

“Certainly as a player who doesn’t play an awful lot, to keep his form and keep his fitness when he does come in, he doesn’t just come in and play he adds to the team, he can score goals he can do other things so he has had a good season – but like you say it’s not him it’s the other three that are better.”

With Ake in fourth place of centre-back options, Dunne also ranked Dias, Stones and Laporte in terms of his preferred partnership at the back, where he narrowly favoured Laporte over Stones to partner Dias.

“City are obviously very fortunate to have three such good centre-halves at the moment,” he began.

“I think if you were picking one out of the three, who you would want to start every week, you would probably start with Dias. Then one to go alongside him. It’s almost unfair to pick between the other two because they are so good.

“Probably for the balance of the team you would look at going Laporte for being left-footed and being able to play out that side and certainly when they have Cancelo who is mostly right-footed, having Laporte there gives the team a better balance so probably him. But if you told me he was out and you had to play Stones it wouldn’t be a problem.

“John Stones was probably the player of the season before the one just finished and then he was unfortunate he didn’t get a lot of games because of the performances of Laporte when he came back in but every time he’s played he’s been great and I think the manager must have difficulty every week deciding who plays.” 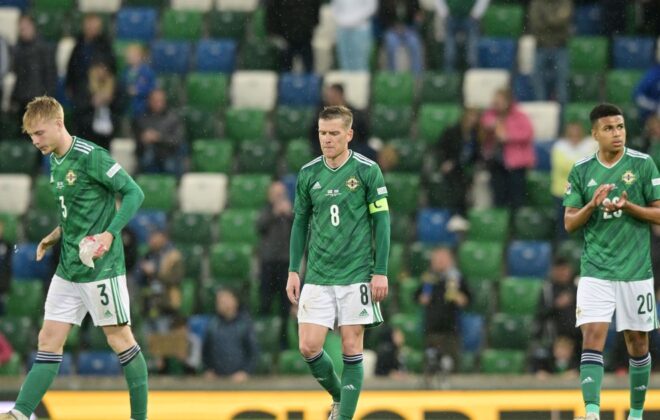 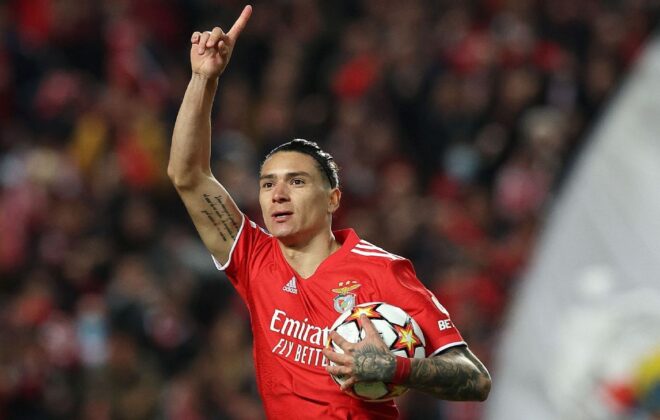 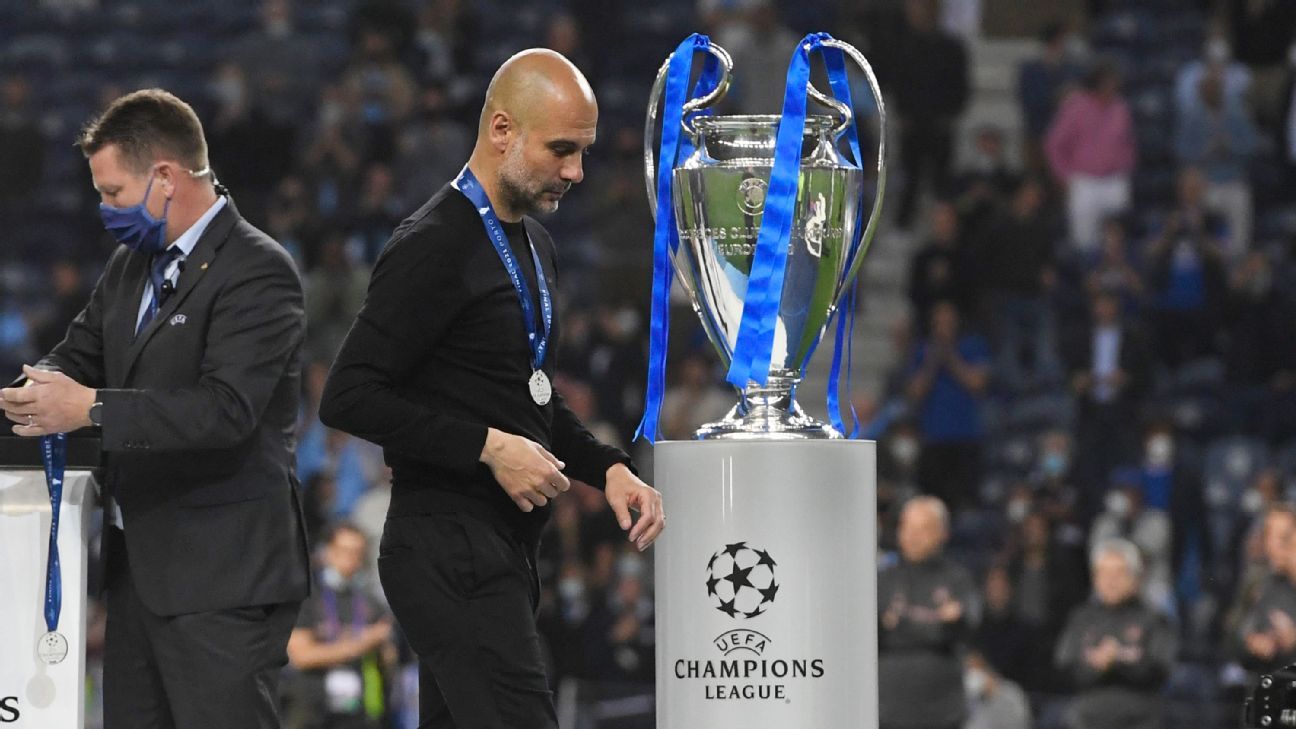