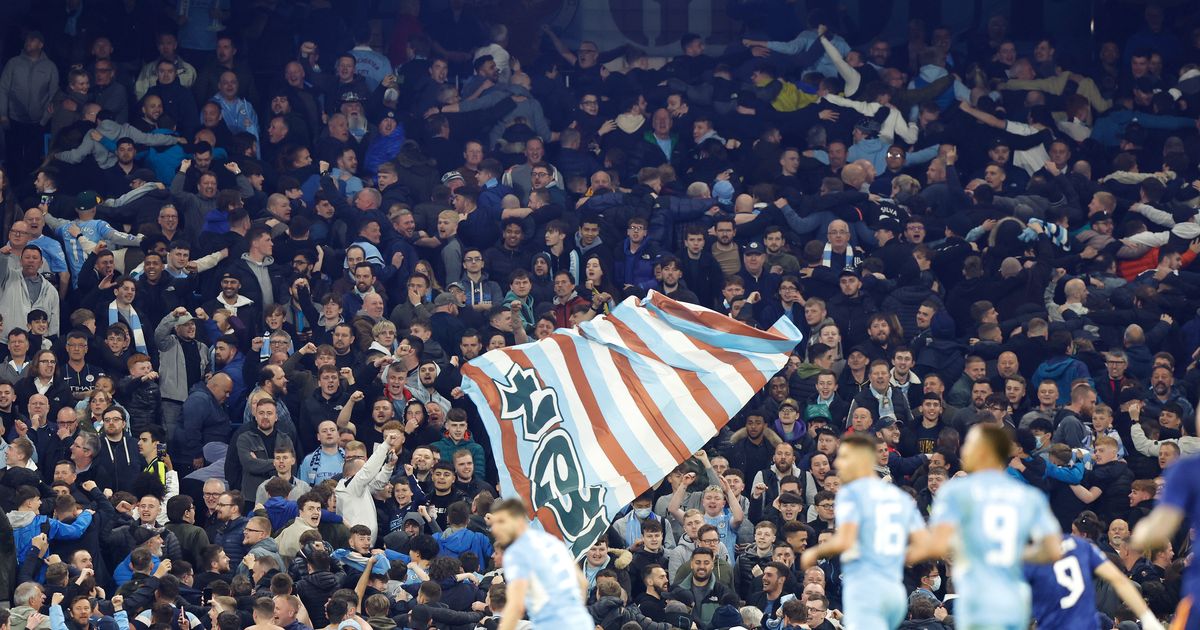 As thousands of Manchester City supporters filed out of the Etihad Stadium and headed back towards the city centre, there was a subtle, but still noticeable, sense of disappointment in the air.

A feeling that, like on a few occasions this season, City had failed to put their opponents to the sword and had suffered the consequences, that a huge opportunity had been squandered.

It says an awful lot about the attitude of City fans that, having just seen their team score four goals against Real Madrid in a breathless display of attacking brilliance, some were borderline unhappy. Of course, the glass-half-full types were delighted, the adrenaline of 90 minutes of thrilling Champions League football expressing itself through chanting and singing on the walk down Ashton New Road.

Whether thrilled or stressed, satisfied or disappointed, one thing was clear: City fans clearly care a lot about the Champions League, and anyone who suggests otherwise is just plain wrong.

It’s a favourite pastime of certain pundits to criticise the atmosphere – or supposed lack-of – generated at the Etihad Stadium on Champions League nights. They never tire of remarking how much more ‘special’ these occasions feel at Old Trafford and Anfield, and that the only explanation must be that City fans just ‘don’t get’ the competition.

As Pep Guardiola has repeatedly pointed out, it’s a fact that City have little history to speak of in the competition. The Blues made their debut 10-and-a-half years ago, and reached the semi-finals for the first time in 2016. Compared to the legend of 13-time winners Real Madrid, City’s tale in Europe’s premier club competition is still in the opening few paragraphs.

But that’s the beauty of being a relatively new force in the competition; there are plenty more chapters to be written, heroes to be born and memories to be made. The atmosphere inside the Etihad certainly suggested that City fans are just as invested in the tournament as any other fanbase.

The noise when Kevin de Bruyne scored 93 seconds after kick-off – the fastest semi-final goal in Champions League history – was immense, as was the case 10 minutes later when the ball fell kindly to Gabriel Jesus and the Brazilian slotted home.

In the third tier of the South Stand strangers were hugging each other, people were falling over seats and pies – naively bought in the minutes before kick-off – were lost in the bedlam. On each of the three occasions that the visitors hit back the noise died down, replaced by the defiant cheers of the travelling Madridistas. But within minutes the capacity home crowd were roaring their team on, rising to the occasion just as the players were.

Criticism of the atmosphere at the Etihad is often justified. A sleepy haze can hang over proceedings, a feeling that it’s hard to get fired up when a lower-table side packs the penalty area and forces City to be ponderous and calculated.

But City fans appreciate good football when they see it, they sense a special occasion unfolding and they know when their team needs their help.

Yes, the pre-match Champions League anthem was roundly booed, and some of use like to pretend we don’t care for the competition, but deep down we know it’s the holy grail.

Maybe I’m wrong, but when 50,000 Blues rose in disbelief when Bernardo Silva rocketed in City’s fourth goal, and when they sighed in collective exasperation when Karim Benzema Panenka’d his penalty past Ederson, it seemed very much like they did care about the Champions League.

You know why? It’s because we do. 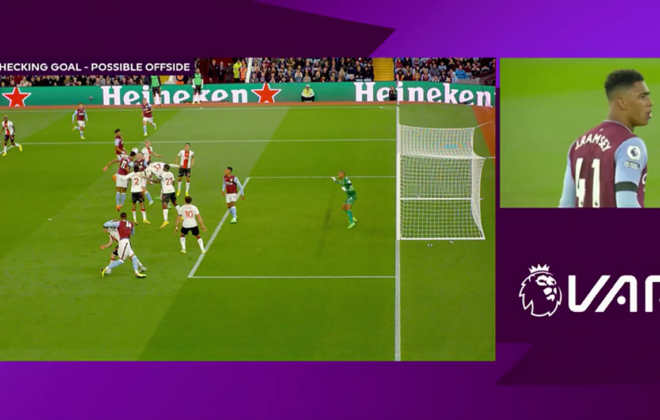 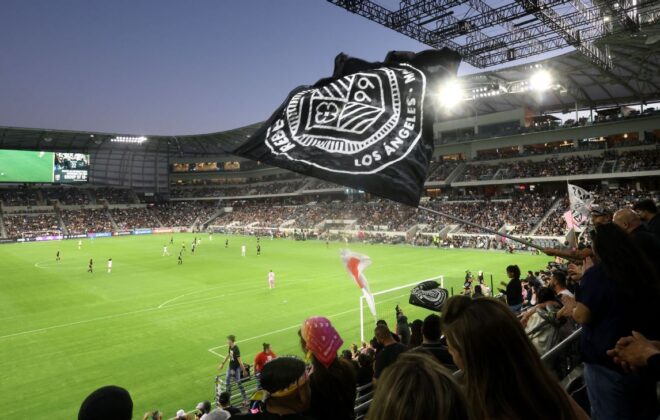 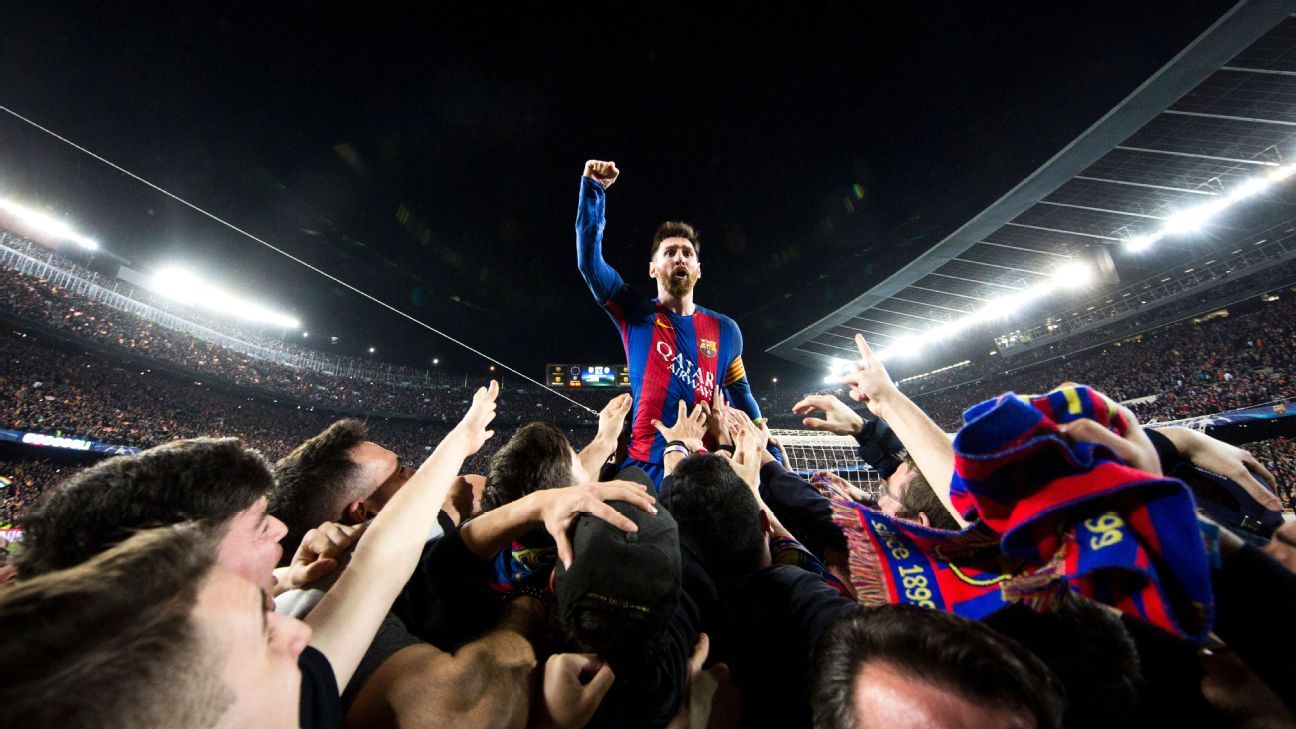