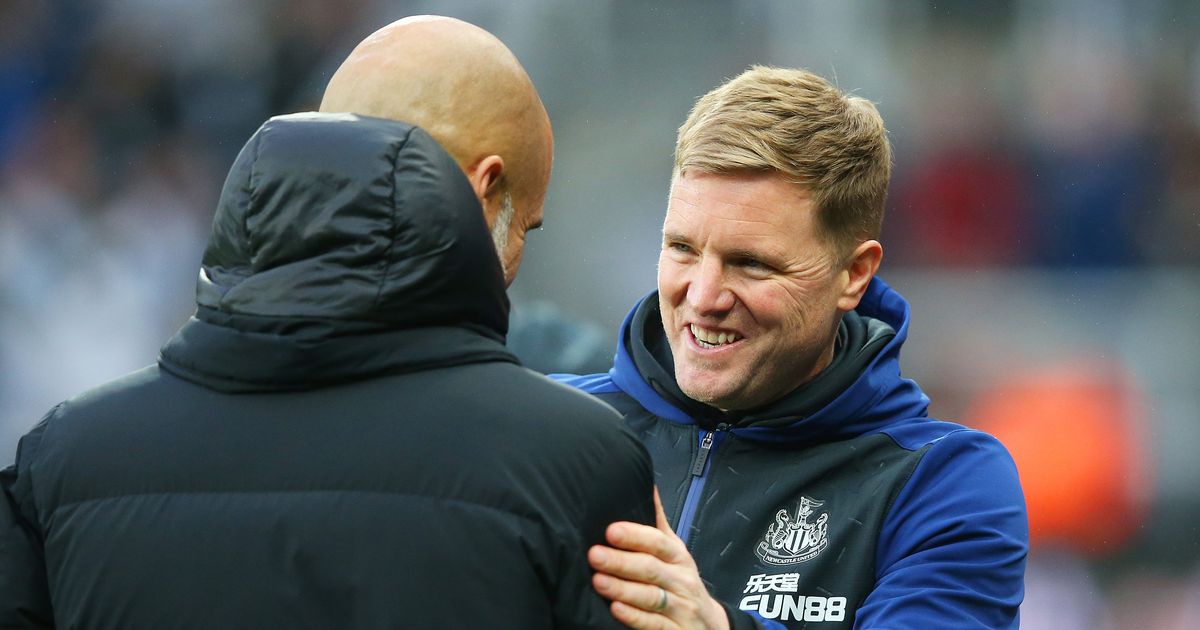 Newcastle United could be set to welcome star striker Callum Wilson and January signing Kieran Trippier into the squad that takes on Manchester City on Sunday.

Wilson has been sidelined since the new year with a calf injury while Trippier was expected to miss the rest of the season after fracturing his metatarsal in February. But Magpies boss Eddie Howe also said defender Fabian Schar is a doubt after suffering a foot injury in last week’s 1-0 loss to Liverpool.

The Reds can put the pressure on City once again if they beat Tottenham on Saturday night. City are still licking their wounds from Wednesday’s dramatic Champions League exit and Newcastle will be hoping to pounce on their dented morale to scupper their title pursuit.

The North East club are in their best form for years having won five games on the bounce prior to the Liverpool loss. Howe has transformed them from relegation candidates to top half competitors in a matter of months.

And the news of Wilson’s and Trippier’s potential returns will only bolster the feel-good vibe around St James’ Park. Speaking to the media ahead of Newcastle’s trip to the Etihad, Howe said on Wilson: “He’s trained all week. He’s trained very well, he had two really tough days and he’s come through them well.

“Physically, he looks very good, and he’s put a lot of work in to get to this point. Very pleased with the attitude, as always. He looks in a good place. I think there’s a good chance he’ll be involved.”

Regarding Kieran Trippier, he added: “Kieran is slightly behind Callum Wilson in the sense that he hasn’t trained every day. But, when he has trained, he has trained very well. We’ll make a late decision on him.”

“They’re both competitors. They’re both winners…they’re ready now. They’ve trained very well. It does give everyone a lift. When you see good players on the training pitch as part of your team, it can’t fail to inspire you.”

A win for Newcastle could see them go ninth while three points for City will either see them leapfrog back above Liverpool or extend their lead to three or four points, depending on the result Jurgen Klopp’s men earn against Spurs. 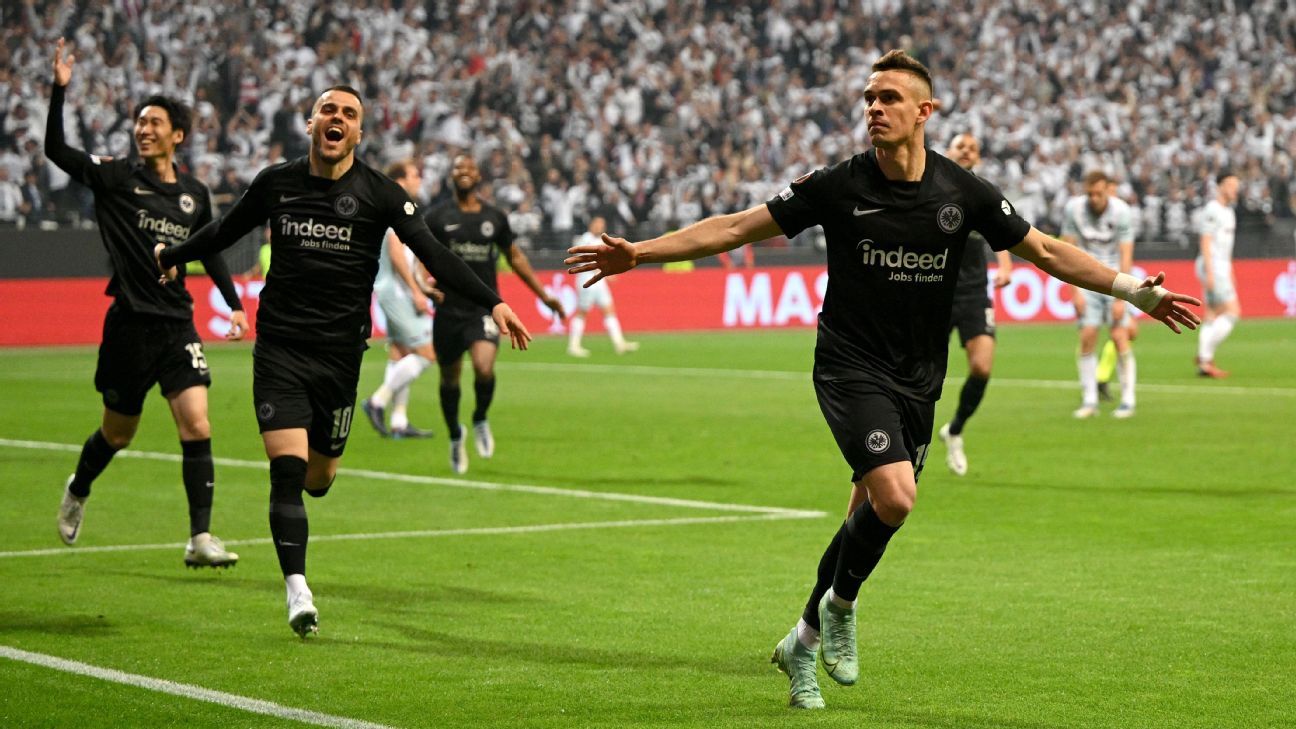 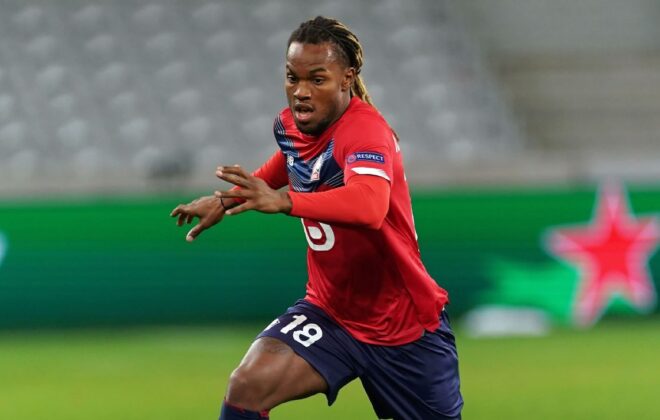 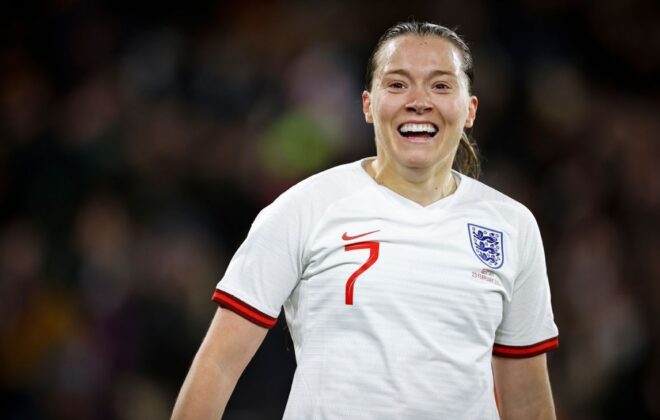