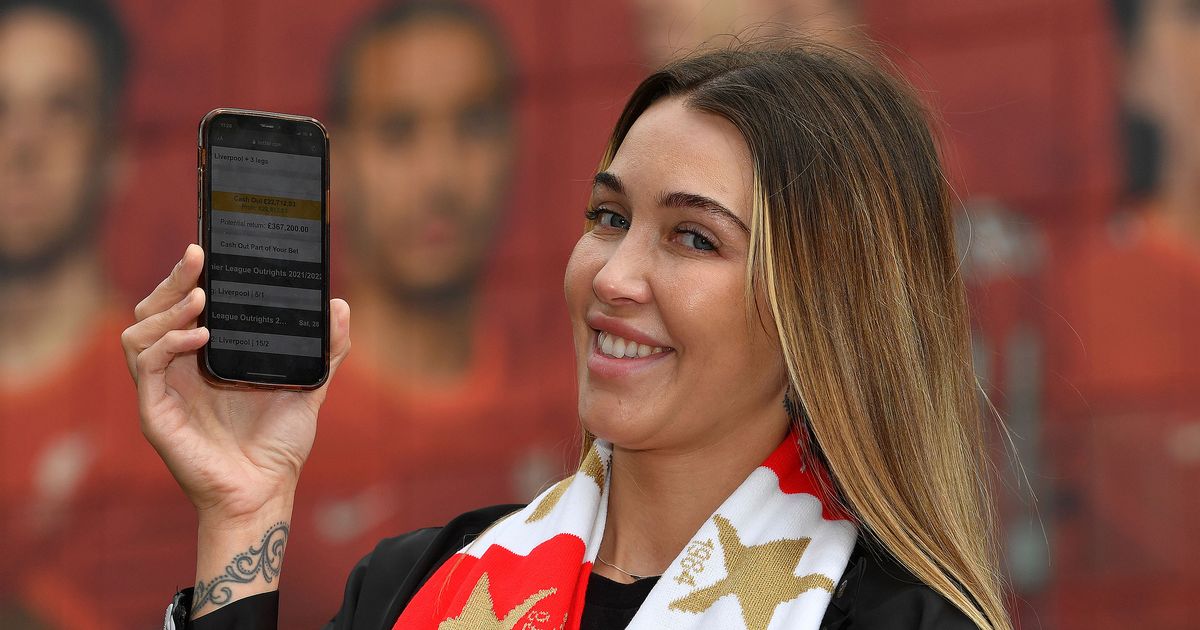 
Supporters of Manchester City and Liverpool might have to watch through their fingers when the Premier League fixtures begin on Sunday afternoon. But for one Liverpool follower, the stakes could not be higher.

Chasing an unprecedented quadruple this campaign, that scenario would have been little more than a pipe dream for Jurgen Klopp and his men when they started the four-pronged charge for silverware. However, after picking up two domestic trophies already, they remain in with an outside chance.

Liverpool have a Champions League final to look forward to and the fixture in Paris – against La Liga champions Real Madrid – really could go either way. But when it comes to the ongoing Premier League title race, the Reds are very much second-favourites as the season draws to a dramatic close.

READ MORE: Fernandinho departure marks the end of a cycle for Man City and their supporters

City were crowned champions in three of the last four seasons and, in order to make that four in five, the equation remains quite simple; if Pep Guardiola and his players beat Aston Villa on the final day – or match Liverpool’s result against Wolves – they will have defended their crown.

Having bet £100 at the start of the season on Liverpool to win the quadruple, Tanya Hanley was offered sky-high odds of 3,671/1 by Betfair, with her potential winnings a jaw-dropping £367,100. Betfair are currently offering Tanya a £22,712 cash out – but she is refusing to budge as a sign of faith for Klopp and his team.

Speaking via a promotion for Betfair, she said: “I just had a feeling that Liverpool could do it and that something big was going to happen. I had a wager with a friend on it, they had put a bet on it too, then I saw the odds that Betfair had for Liverpool to win all four trophies and I opened an account and placed my first ever bet.

“My family and friends are constantly asking me about it and checking if I’ve cashed out yet, but I don’t want to and I wasn’t even bothered about knowing what figure was. I just wanted to keep the bet going. It’s a big amount, but I’m not swayed as I believe in them, they’ve come so far. It’s the closest anyone has ever been to winning the quadruple. I really feel like they could do it.”

Betfair spokesperson Sam Rosbottom added: “We have been in contact with Tanya and she is aware of a cash out offer available to her. She is in total control and she knows that she can take the offer if she wishes, too.

“We’ll be keeping in close contact with her through the day on Sunday to make sure that she is up to date with the latest cash out offer and we wish her good luck for two key matches.”

Originally from Northern Ireland, Tanya moved to Liverpool with her family when she was a child. She has only just started supporting the Reds and her father actually follows Manchester United – although one of his friends did gift her a Liverpool shirt as a present when she was young.

Tanya continued: “If it’s meant to be, it’s meant to be. Everyone is saying I’ve got balls of steel. On the day I think I’ll be a bit more nervous. My predictions for Sunday’s games are Liverpool to win 4-1 and City to draw 2-2.” 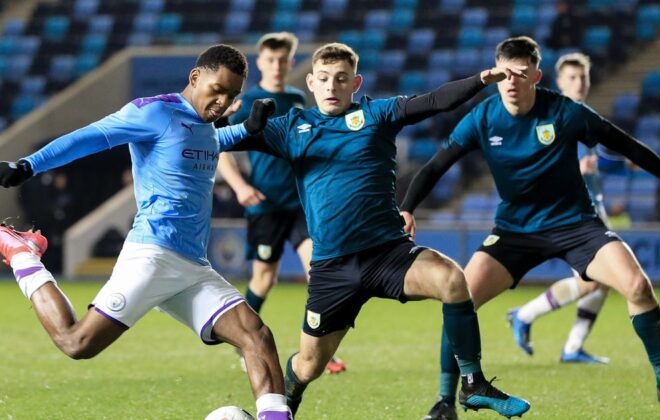 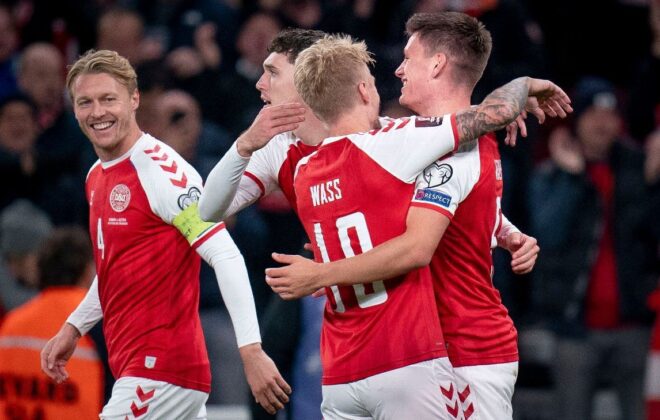 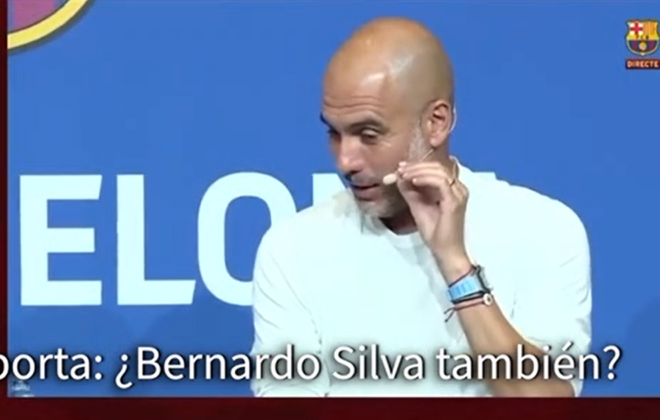