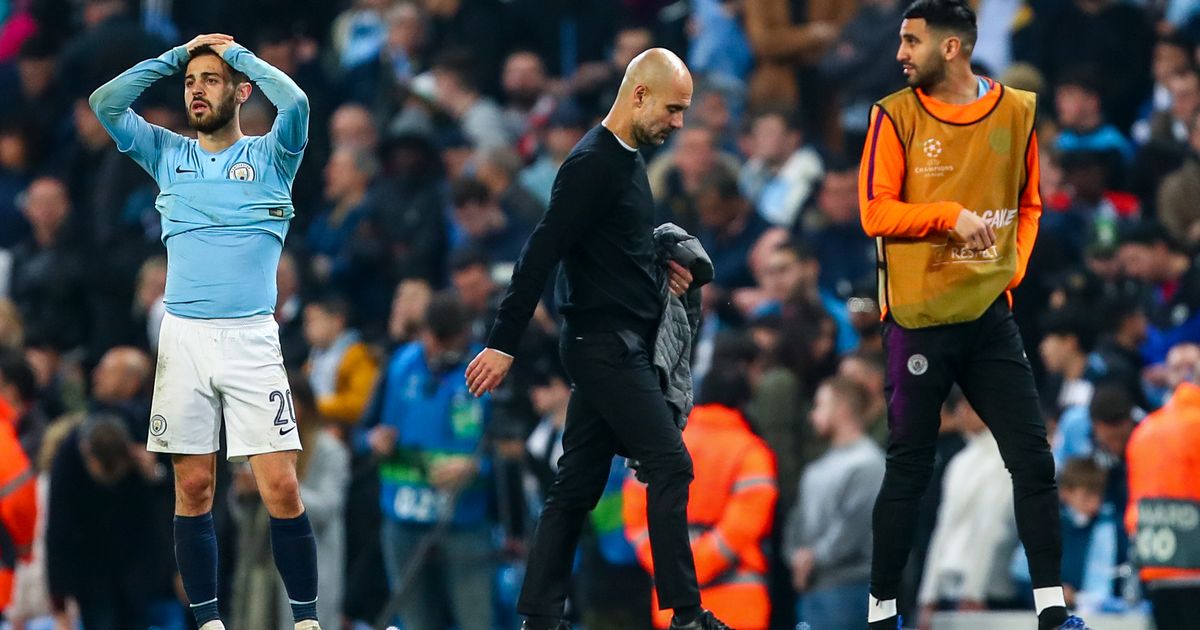 Pep Guardiola urged his Manchester City players to remember the pain of their semi-final defeat as he spoke about still being motivated by their quarter-final exit at the hands of Tottenham three years ago.

City conceded twice after the 89th minute at the Bernabeu before letting in another at the beginning of extra time as Real Madrid stunned the Blues to book their place in the Champions League final against Liverpool at the end of the month. A shellshocked Guardiola did not even speak to his players in the run-up to this weekend as they were given time to process defeat on their own before coming back together to prepare to face Newcastle in the Premier League.

While no Blues will want to watch back those final minutes, the manager does not expect his players to forget it as they go about chasing glory in other competitions, both this season and beyond. As well as not being able to put it out of their mind, Guardiola simply does not think they should.

Citing his continued pain at their 2019 dramatic defeat against Tottenham, the manager said he was fuelled by such setbacks in a press conference where he repeatedly indicated his willingness to try again in subsequent years at a club where he has total support from the owners. The passionate coach said he was ‘always starving’ for success and insisted his players could learn from their heartbreak.

“They don’t have to forget it. How are we going to forget it? We are going to play against Newcastle thinking about that for sure and I know the players the day before in the training sessions and the meeting room, we are going to do it,” he said.

“I don’t have any doubt about that because at 89 minutes, we were 0-1 we were close. Real Madrid has done it many years. They have this belief for the history, for the past, for the history of the players, the players that come later, they feel [the former players] are there – they feel Di Stefano, Raul, Puskas, Benzema, Cristiano, Higuain, all the strikers before and Rodrygo knows I have to do it because they have done it and this is part of that.

“We fight against that. We handled it as best as possible. We could have handled it better yeah but it’s not easy because there is momentum, circumstances, tension and because we play against Real Madrid. Hopefully next season Barcelona will be there hopefully because I am a fan, Bayern Munich will be there and you have to prove it to be there.

“But now am I going to tell my players to forget that? No. Forget it. Still I have here Tottenham for one inch Raheem a semi final against Ajax. Still it’s there.

“That is why I am a manager, to experience the good and bad moments and I love it, I like it. Hopefully they can have it. Now it feels like a tragedy but they will be good memories. It’s one more name on the list on the trophy. We have to do it. The process to play the final against Liverpool, to try to beat them. This is what I am sad not to live but life doesn’t always give you opportunities.” 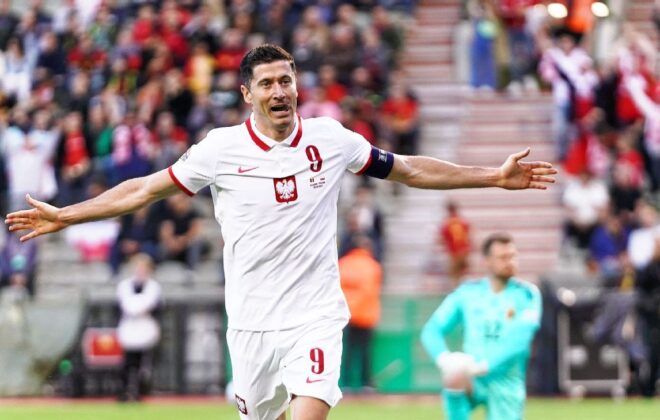 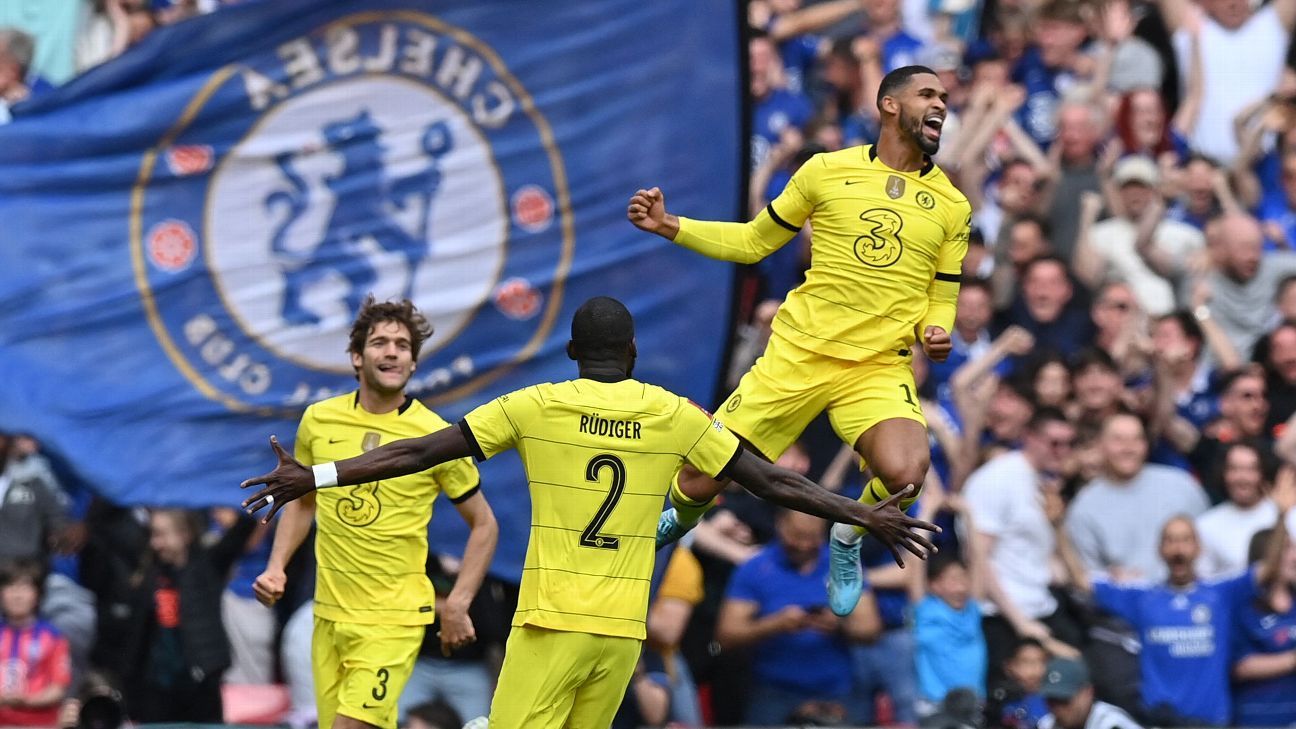 By reaching FA Cup final, Chelsea can redeem a season derailed by uncertainty and ownership drama 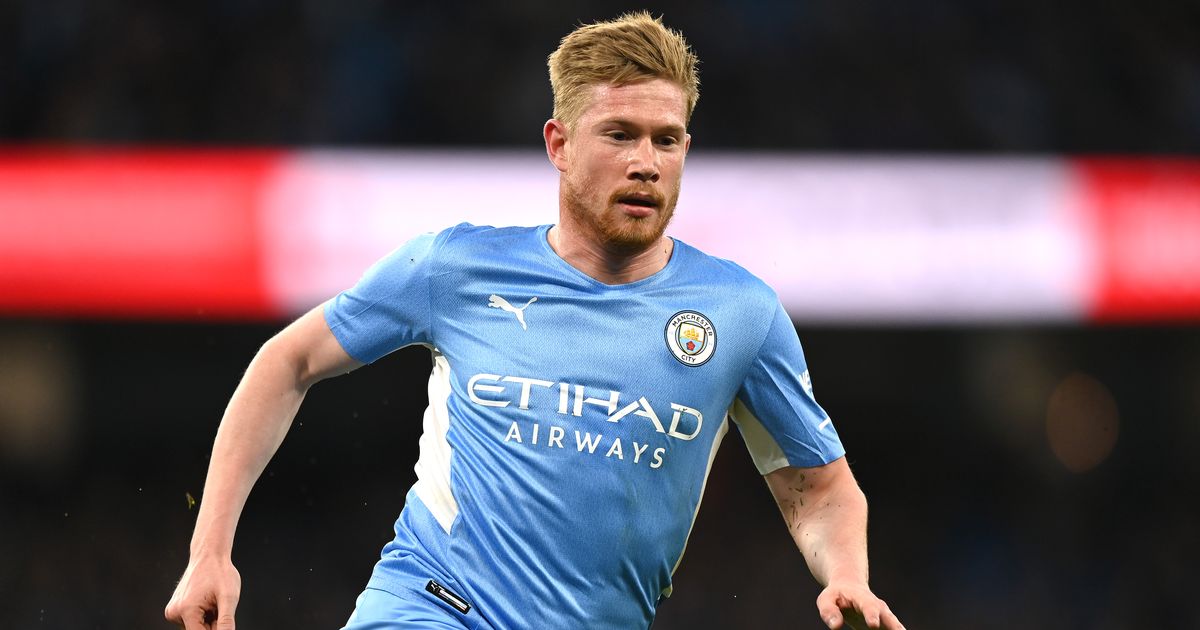