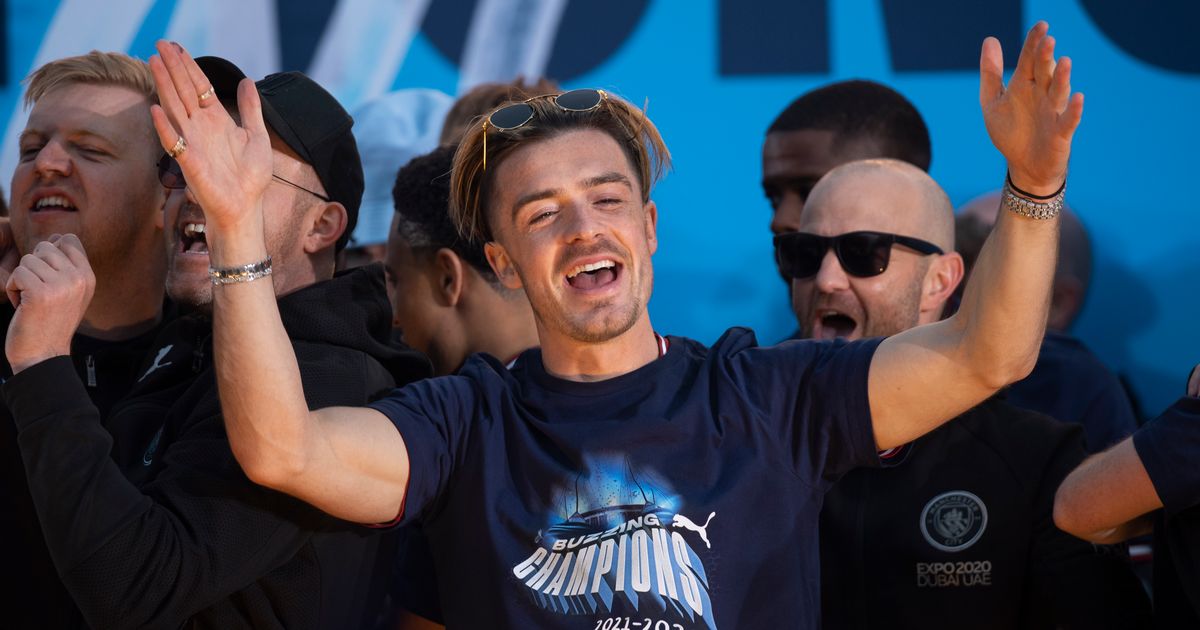 To borrow a phrase made popular by social media, Jack Grealish is living his best life.

Following a £100million move to Manchester City last summer, the 26-year-old ended his first season away from boyhood club Aston Villa by doing something he’d always dreamed of – lifting the Premier League trophy.

As would anyone put in the situation of achieving a lifelong dream, a celebration was in order. Between City’s final game of the season and meeting up with the England squad, Grealish let his hair down during City’s title celebrations before spending a few days on holiday in Ibiza.

READ MORE:Oleksandr Zinchenko shows Man City what they would miss with position change

Such is the pedestal that English football fans and pundits place players on, Grealish has drawn criticism for his extravagant celebrations – largely because alcohol was involved. The episode has highlighted the contradictory ways in which we as a nation view our footballing heroes.

Rightly or wrongly, Grealish has earned a reputation for being a party lover who isn’t averse to a drink and a night on the town. If this was frequently inhibiting his ability to perform as an elite athlete then criticism would be justified, but it’s not. There was one incident earlier in the season when he and Phil Foden were dropped after turning up to training in poor condition, but that aside, Grealish has looked fit and sharp all season.

The British public seems a little confused about what they want from their footballers. Supporters moan about modern players being dull, media-trained robots, who give formulaic interviews and whose social media accounts are run by PR firms. But God help us when finally, finally a top-level club signs a player who combines elite talent with personality, a sense of humour and the ability to enjoy himself.

Grealish made some ruthless jokes at his teammates’ expense during City’s title parade, and made a somewhat disparaging comment about Newcastle United’s Miguel Almiron – oh boohoo!

Grealish arguably belongs to a different era, the 90s and early 2000s, when the main difference between elite players and your average Joe was footballing ability. In every other facet of life, both are the same; they make mistakes, they try to enjoy themselves and they certainly don’t hide away from normal society.

“I try not to let anything get to my head. It’s all about enjoying it, as long as I’m enjoying myself, playing football and enjoying life off the pitch even; then I will perform well,” Grealish told media while participating in the McDonald’s Fun Football programme.

While Grealish perhaps didn’t reach the performance levels he knows he’s capable of during his debut season at City, the England attacker showed more than enough to suggest that he will be worth every penny of the £100m City paid for him. A night out here and there isn’t going to change anything.

But if that doesn’t turn out to be the case, then so what? Whether it’s people saying that Grealish shouldn’t be out partying, that Marcus Rashford should focus on football rather than trying to feed the nation’s children or that Paul Pogba should stop dying his hair, the policing of what footballers do and don’t do in their spare time is ridiculous.

Footballers are like the rest of us – they aren’t perfect. So perhaps we should stop expecting them to be. 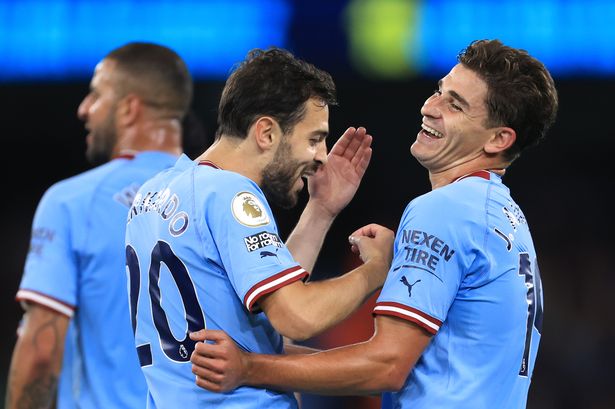 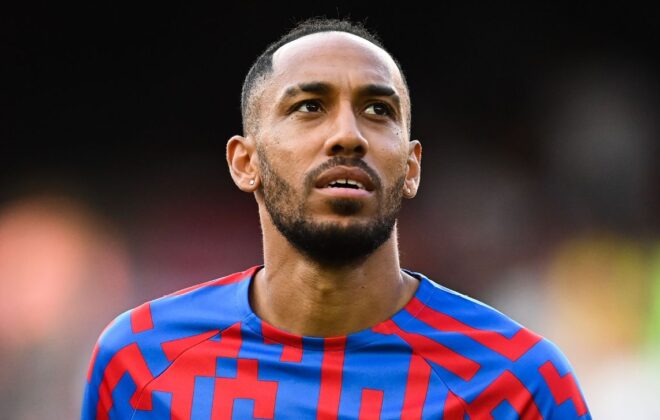 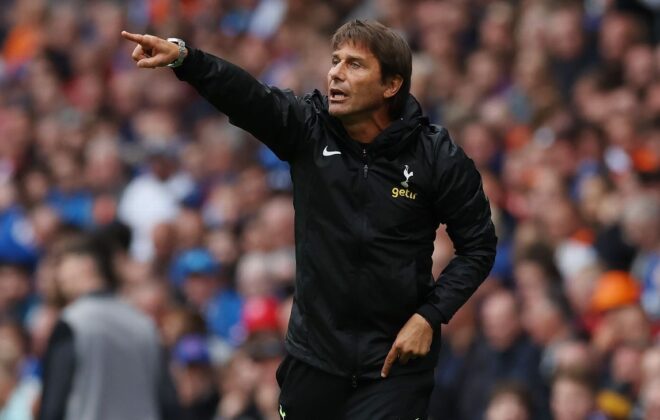