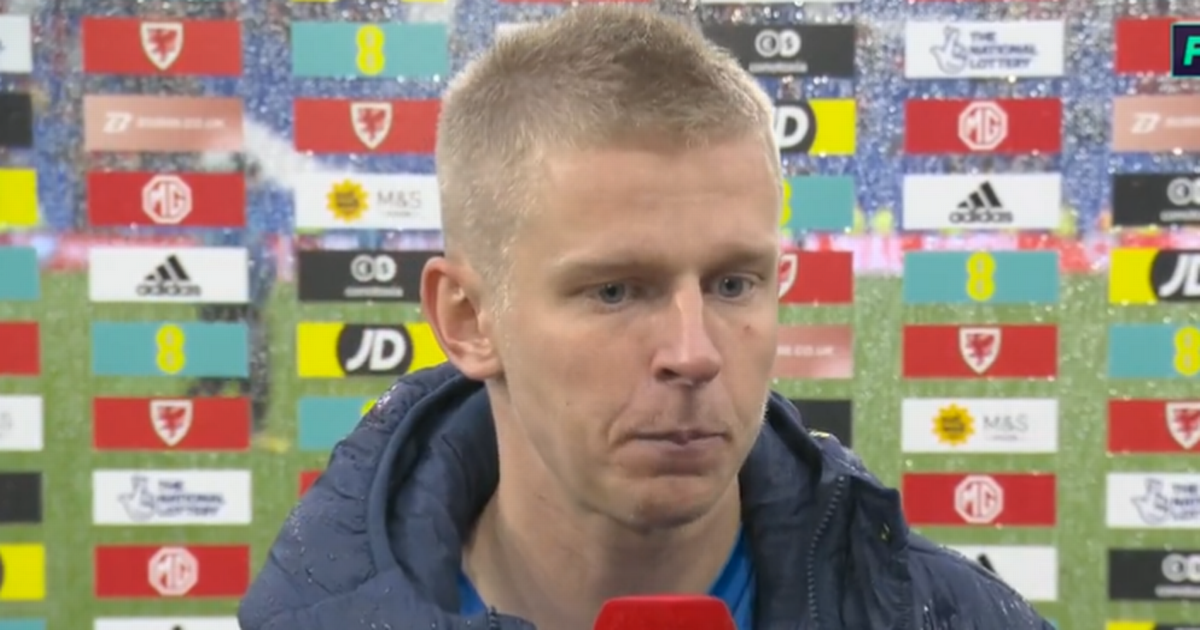 Aleks Zinchenko has reiterated his calls for peace amid Russia’s continued invasion of Ukraine following his country’s World Cup qualifier defeat to Wales.

Ukraine has been at war with Russia since President Vladimir Putin launched an illegal invasion into the country on February 24 which has led to thousands of deaths and millions of people displaced. As a result of the conflict, the country’s World Cup qualifying play-off matches were postponed in March and rearranged to the current international break.

Despite such upheaval, Ukraine still came within a whisker of qualifying for this year’s tournament in Qatar. They defeated Scotland 3-1 in the play-off semi-final on Wednesday but fell to a narrow 1-0 defeat in Wales on Sunday night.

Manchester City star Zinchenko has been vocal and active against the war since it began and once again pushed for peace in the aftermath of the heartbreaking defeat.

“Everyone needs to fight on this side,” he told Sky Sports. “We as football players we need to still represent our country as much and as best as we can.

“We need to show the people that everyone needs to live in peace and we need to stop the war altogether. Because you never know what’s going to happen tomorrow.

“Today is Ukraine but tomorrow Russian aggression can be with your country, that’s why we need to be united and we need to be together.”

Ukraine was unfortunate to lose in Cardiff, as they were the better side with three times as many shots on target and were denied what appeared to be an obvious penalty. Yet they were unable to overcome Andriy Yarmolenko’s first-half own goal after he nodded in Gareth Bale’s free-kick.

Zinchenko was gracious in defeat as he thanked supporters and congratulated Wales on qualifying for their first World Cup in 64 years.

“I’d like to say massive thanks for the support we have received during all this time,” he added. “I think it’s not necessary to speak about the game because every one of us we gave everything today, we left everything on the pitch and the keeper from Wales did an unbelievable job. So he’s definitely man of the match with his incredible saves.

“In general, I don’t think we deserved to lose today, it was so tight game, so tough. So we need to carry on, we still need to work a lot like a team. I wish all the best for Wales at the World Cup, long time they didn’t get there and that’s it.

“Football is emotions and if we can give some great emotions and great feelings to our fans it’s perfect for us. So then job is done. Unfortunately today we didn’t get the result that we wanted and I feel sorry for our fans. Also, I know a lot of fans came today here but they couldn’t come [in] the stadium because they didn’t have that opportunity because, I guess, less than 2,000 people are allowed to come.

“I feel sorry for them as well and for the whole supporters around the world who have supported us. I think the guys, you can not blame them and every one of us we gave everything on the pitch. But that’s football it can happen.” 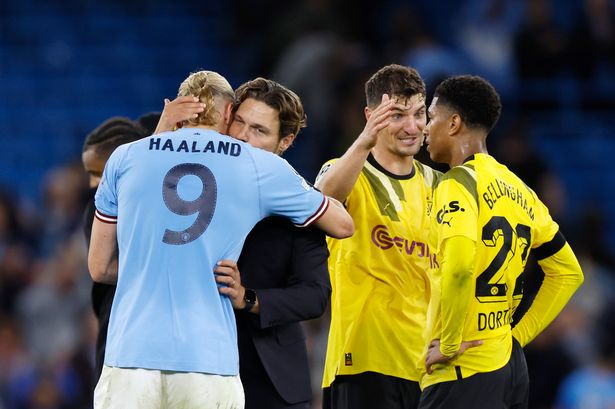 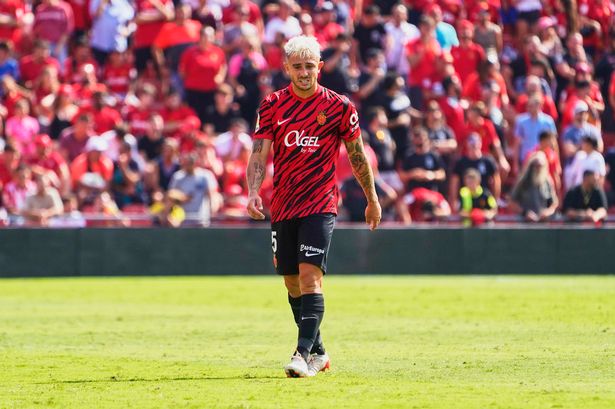 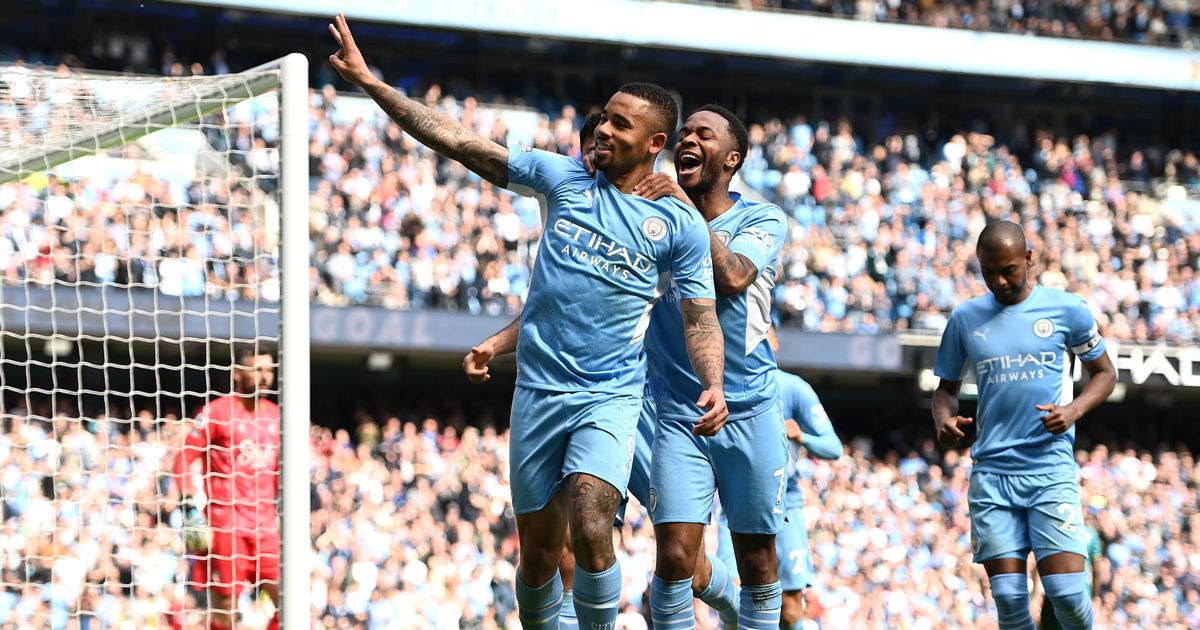