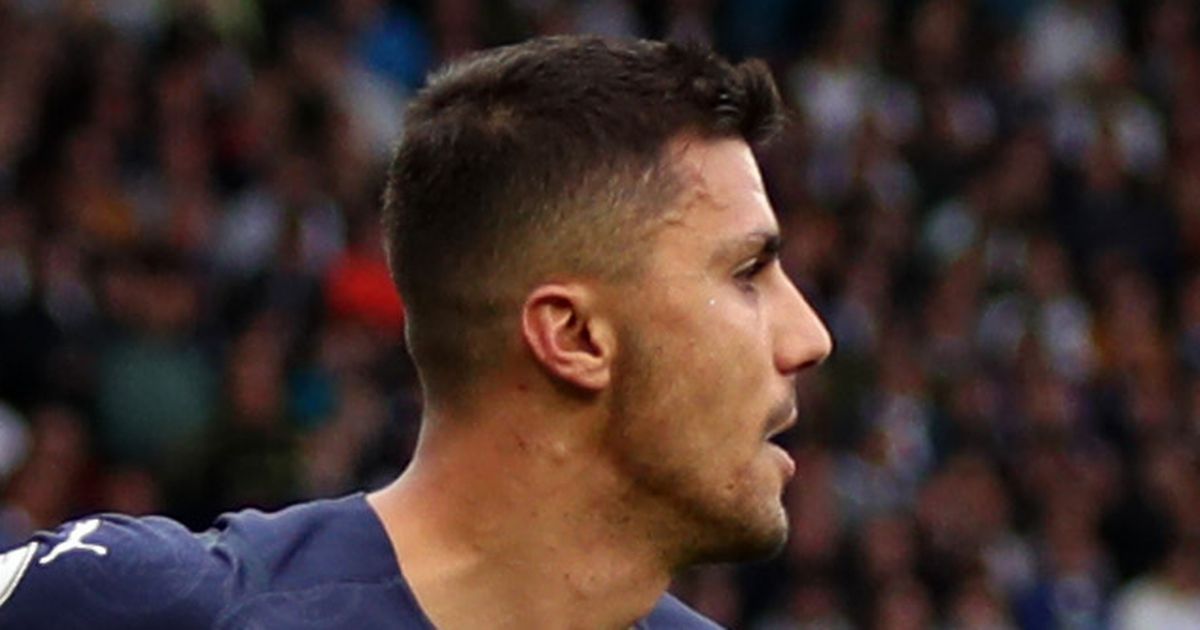 Pep Guardiola insists that his football is simple and one of Manchester City’s most magnificent improvements this season has been their revolution from set pieces. Once their weakest part of the game, they are now leading the league in that department – and on course to win the trophy as a result.

A trip to Leeds had the hallmarks of being a banana skin in the race for silverware, and Liverpool watched on hopefully after navigating their way past Newcastle in the early kick-off to briefly go top of the table. There was nothing pretty about the reception the champions got at Elland Road, and they were made to suffer for large chunks of the first half.

Their 18 goals from set-pieces is two more than second-best Liverpool have managed, while they have conceded just one at the other end in those situations – three fewer than any other side. Football really can be a very simple game.

How deep is your squad?

Kevin De Bruyne and Bernardo Silva have been integral to City’s success this season, so much so that at least one of them has started every league game following an opening-day loss to Spurs. Liverpool have strengthened their squad to the point where they can now boast deeper reserves than City, as shown in their FA Cup semi-final.

Leaving his two key midfielders out for such a must-win game at Leeds was another gamble from a manager that opted to leave out essential players in their FA Cup defeat, and with the result, it can be said to be justified. Bernardo and De Bruyne will both have fresh legs to take on Real Madrid on Wednesday.

However, the fact that City were outgunned in midfield for much of the game against a side struggling against relegation may warn against the Blues starting too many more matches without their best players.

One of the reasons De Bruyne and Bernardo being benched didn’t affect the scoreline was because the other key midfielder popped up with another timely intervention.

Having already blocked an effort that would have won Liverpool the game in October, then scored a dramatic late winner at Arsenal on New Year’s Day, Rodri popped up with his latest significant contribution to this title charge by heading in Foden’s early free-kick.

An excellent season for the Spanish midfielder got even better at Leeds.

The sight of two City players hurling themselves in the way to stop Leeds getting a goal back in the 89th minute summed up the commitment that everyone showed to get the result in what really was a collective effort.

Aymeric Laporte was at the forefront of it, showing bravery to carry on (even if it looked like he perhaps shouldn’t have done) after a nasty head collision and making sure nothing got past him all day.

Right up to the last minutes, when Oleksandr Zinchenko and Joao Cancelo produced blocks to stop goalbound shots and then Ederson saved well, the Blues were absolutely determined not to concede a goal. That goal difference may well come in handy come the end of the season. 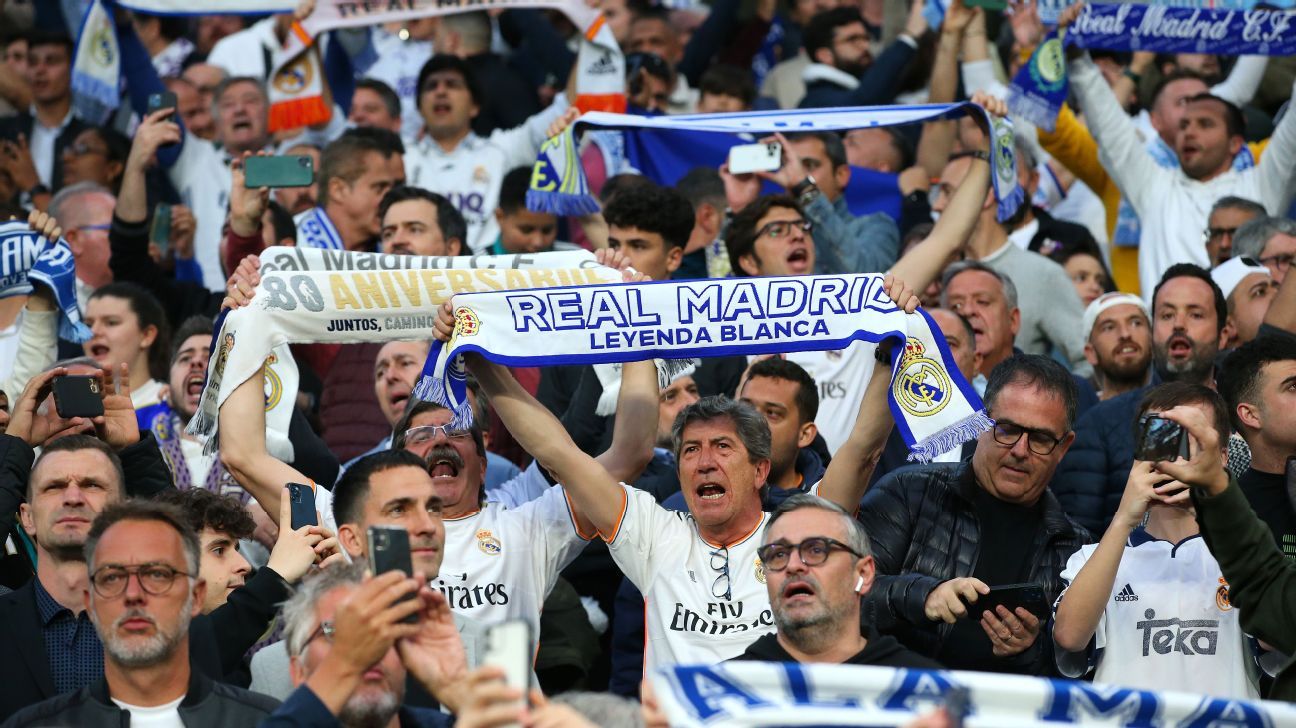 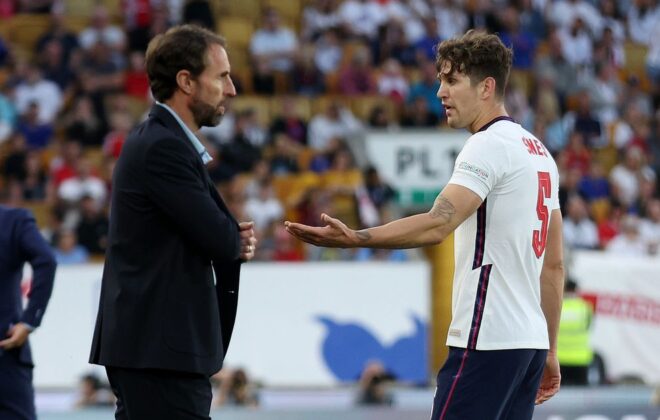 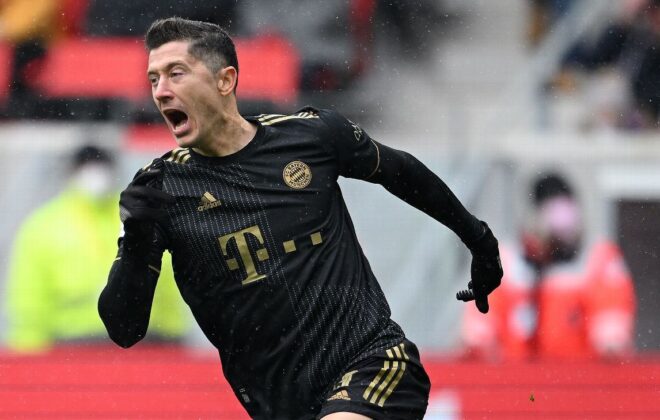