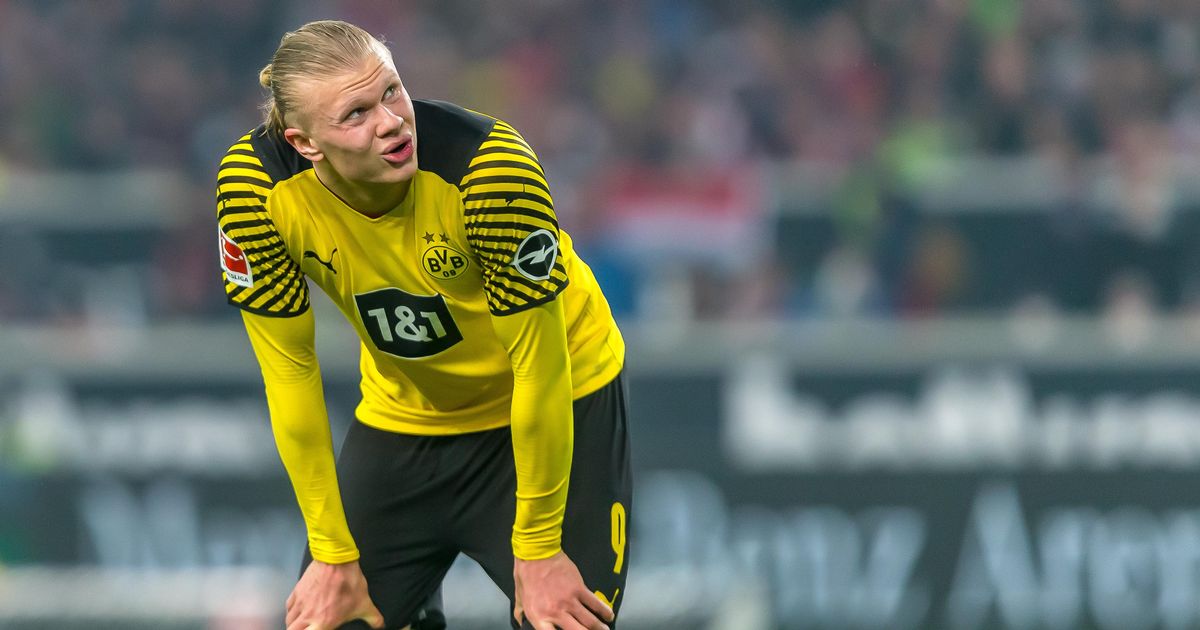 With crucial games coming thick and fast for Manchester City, for the first time in months Erling Haaland is no longer the go-to topic of conversation among City fans.

City are widely regarded as favourites to sign the Borussia Dortmund striker this summer, although they face stiff competition from their upcoming Champions League semi-final opponents Real Madrid.

With a release clause of £63million, the Blues would not have to worry about any long, drawn-out negotiations over a transfer fee for the 21-year-old. However, when Haaland’s wage demands and fees for the player’s agent (Mino Raiola) and father (former City player Alf-Inge Haaland) are taken into account, a deal could total somewhere in the region of £200m.

City would usually be reluctant to spend that sort of money; last summer they refused to meet Tottenham’s demand of £150m for Harry Kane. This time things are different though, with Pep Guardiola’s heart set on the young goalscorer.

Haaland has scored an incredible 80 goals in 84 games for Dortmund, and is the clinical finisher that Guardiola craves. There is little doubt that he would rack up the goals at the tip of City’s attack.

Earlier this week, transfer journalist Fabrizio Romano reported that City are pushing to sign the striker, as Guardiola wants him “at all costs.” History tells us that when Guardiola wants something, he usually gets it.

But should City be committing so much of their transfer kitty – while smashing their wage structure at the same time – on Haaland? There have always been questions surrounding his suitability to Guardiola’s style and whether City would be better served prioritising investment in other positions, but now whispers about his health and injury record are gently increasing in volume.

Speaking to the press on Thursday, Dortmund manager Marco Rose (as reported by Stefan Buczko) spoke about Haaland’s recovery from an ankle injury he sustained while on international duty last month.

“His foot was pointing 90 degrees away from his leg,” Rose said. “You can be sure that his ankle suffered some damage. As a club, we have to ask ourselves how to deal with that: should we scan the ankle or not?

“You can’t force a player to take an MRI if he doesn’t want to. He dealt with the swelling very professionally and managed to be available for the next game. If you have a ligament or capsule injury, and you’re straining it and receiving repeated knocks, it does something to your body.

“Currently, Erling is playing through the pain in the training sessions. Ahead of the games, he’s likely to take a pain pill.”

The upshot appears to be that Haaland is refusing to have his ankle scanned, and that he is taking painkillers in order to play through the pain.

First and foremost, that is a big concern for the player’s wellbeing and long-term fitness. Secondly, it should concern City that their prime transfer target – a player who they want so desperately that they are willing to spend an awful lot of money to get him – could possibly be doing long-term damage by not following sensible medical practice and resting his ankle.

This latest ailment – which it must be said hasn’t kept Haaland out of action as of yet – follows muscular and hip flexor injuries he suffered earlier in the season. The striker has been in and out of action, and his absence has been keenly felt.

City are reportedly all-in on Haaland, but the 21-year-old has not made a final decision on his future yet. Given the decisions he has been making at the expense of his own health, it might be wise for City to step back, evaluate and have the final say over any potential deal, not the other way round. 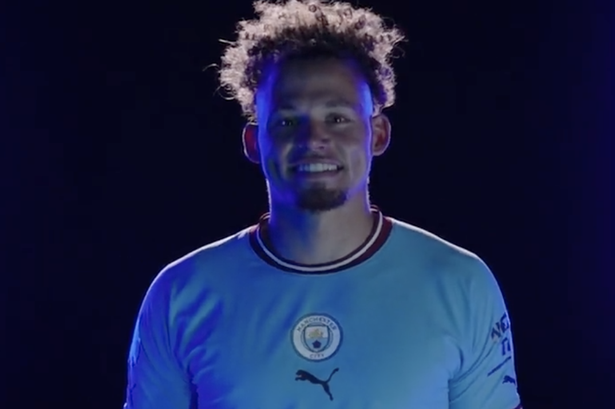 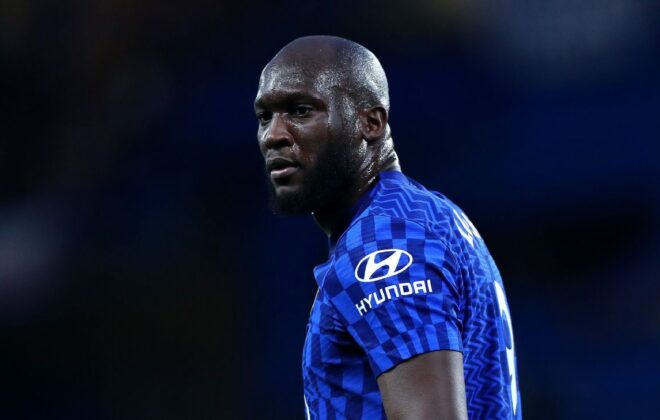 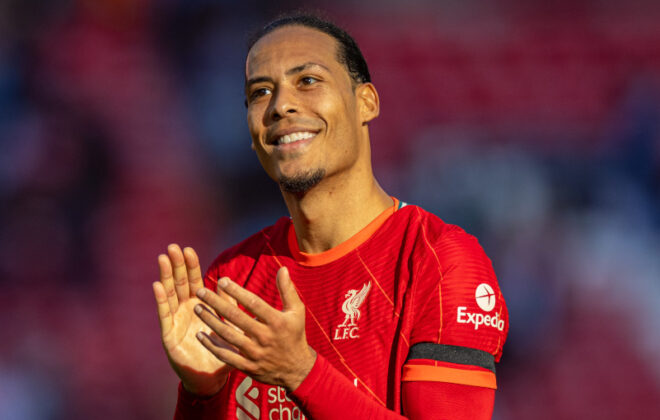