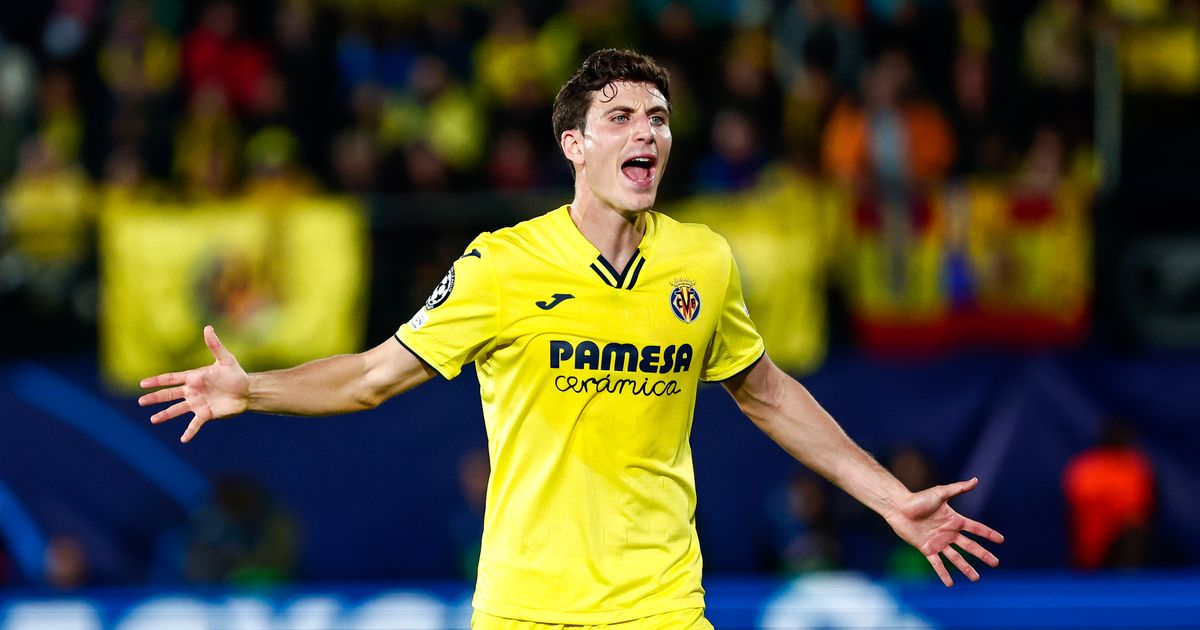 Manchester City are scouting Villarreal defender Pau Torres ahead of a potential summer transfer, according to reports.

Torres was in action on Tuesday night as Villarreal missed out on a place in the Champions League final, having been beaten 5-2 on aggregate by Liverpool. The Yellow Submarine had threatened to stage a remarkable comeback after levelling the tie at 2-2 at half-time in the second leg, only for the Reds to hit back after the break.

Nevertheless, plenty of the La Liga club’s stars have seen their stock rise thanks to their run to semi-finals, not least Torres. The Spain international has been linked with a move in the upcoming transfer window, with a number of clubs touted as possible destinations.

City have been linked on a number of occasions with the 25-year-old, with suggestions last month that the Blues had made contact with the player’s agent. Now, transfer expert Fabrizio Romano has suggested City are scouting Torres as they face competition from some of their Premier League rivals.

On his Here We Go podcast, Romano also claimed Manchester United and Chelsea are both interested in the defender. It was also suggested that Torres has a release clause between €55million and €60million at Villarreal.

Elsewhere, Matheus Nunes is yet to receive any offers from City, according to a member of the player’s family. The Sporting Lisbon midfielder has been linked with a move to the Etihad, with Pep Guardiola known to be a fan.

Nunes is being touted for a move to the Premier League this summer, with Newcastle also said to be in the running. His godfather though has told Radio Renascenca he is yet to receive any offers ahead of the opening of the transfer window.

“If he stays at Sporting, he will be happy. If the opportunity arises to go to a great European club, if Sporting negotiate and he wants to go, if they are in tune, things happen,” said Salvador (via Sport Witness).

“He’s a Sporting player and has four more years on his contract. Whatever the situation, he will evaluate the project if it is also interesting for him. But it makes no sense to be talking about something that is not a reality. There are no offers.” 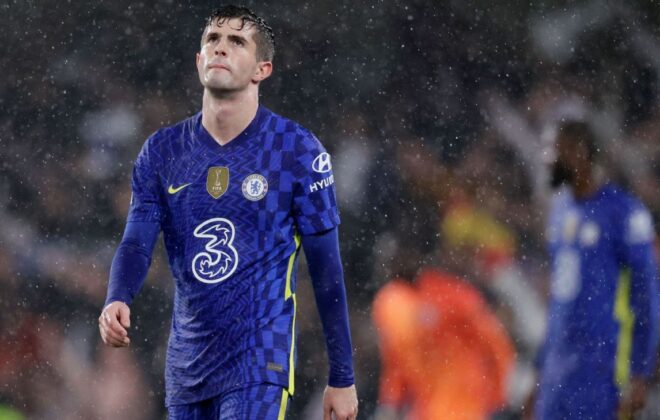 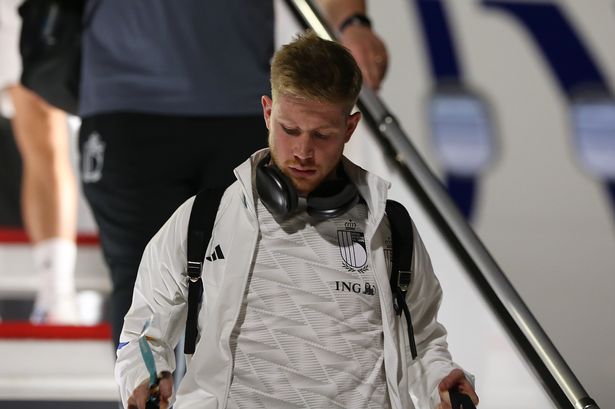 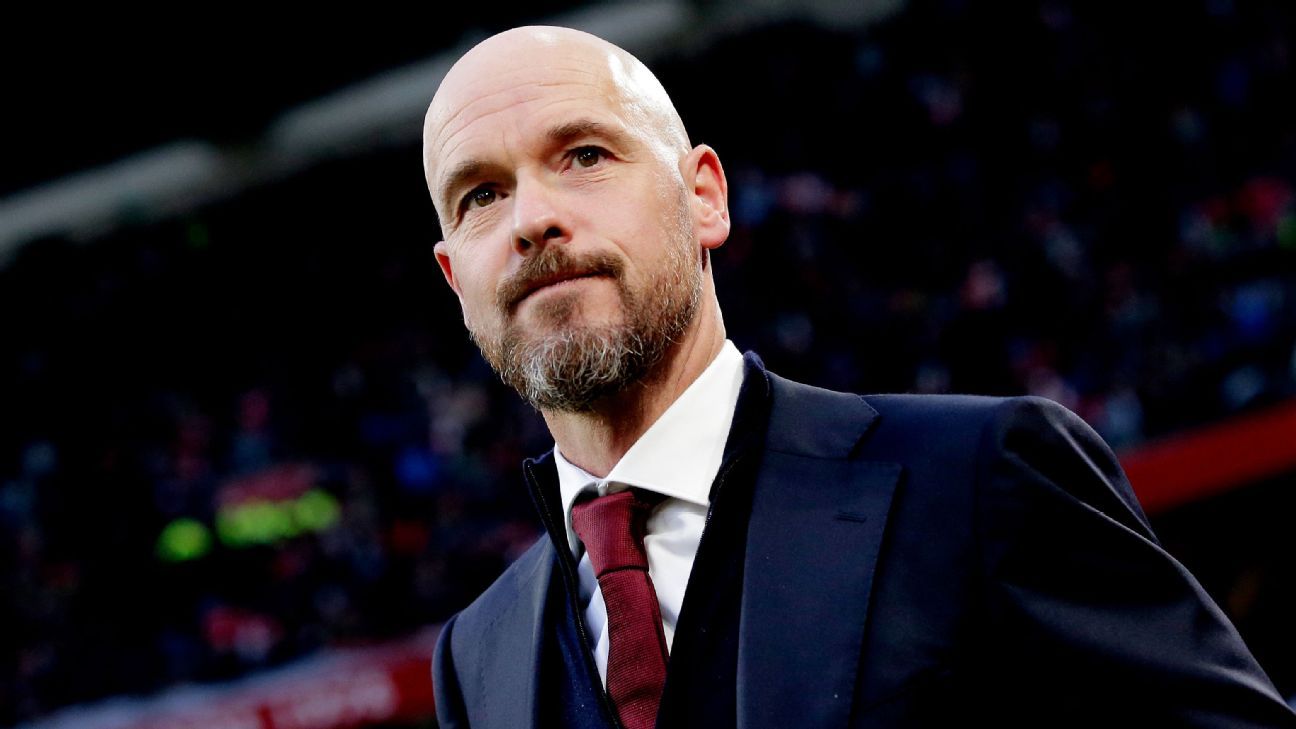