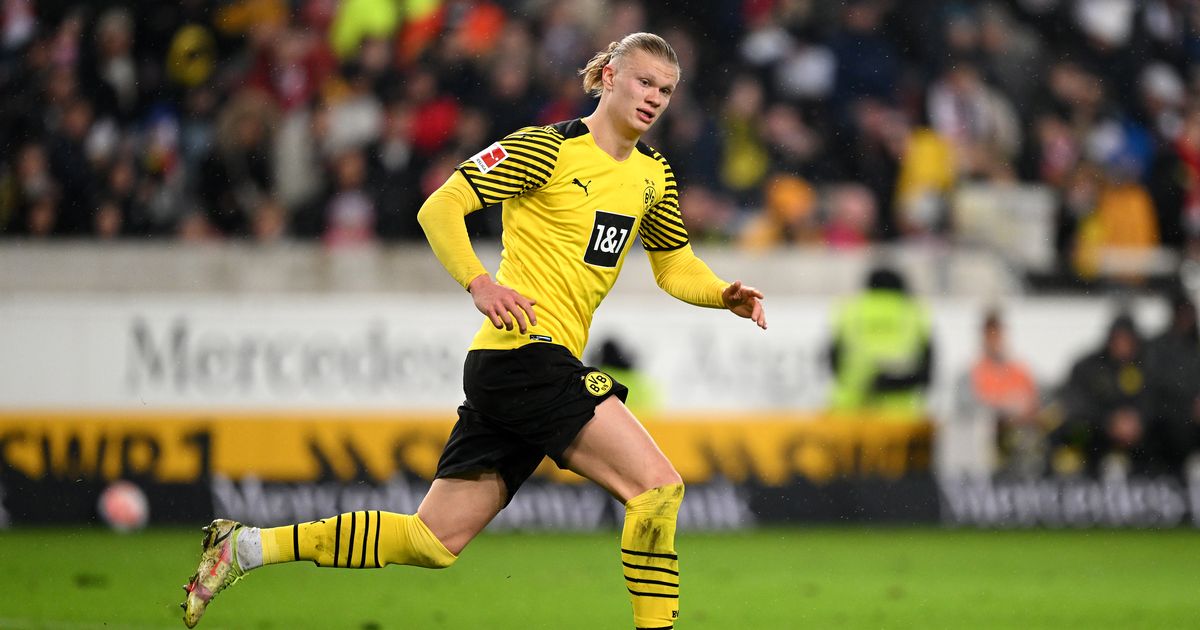 
Manchester City are reportedly ‘pressing on’ with a deal to sign Erling Haaland in the summer transfer window.

The Borussia Dortmund striker has been a long-term target for City, who missed out on Harry Kane last year. According to 90min, the Blues are still desperate to get a deal over the line for the youngster.

Haaland has a £63m release clause in his contract and it’s reported that City have no issues with his valuation. However, they do claim that City would not be willing to pay it all up front.

Instead, 90min suggest that they will spend a ‘little more’ than his release clause to spread the cost over a longer period of time. It is believed that Dortmund are happy with this idea as they are looking to ‘maximise’ any potential deal.

Elsewhere, a report has suggested that City are on the verge of offering Riyad Mahrez a new contract. TEAMtalk claim that Mahrez is likely to sign a new contract if offered.

They believe that any new deal would see a significant increase in Mahrez’s wage. The Algerian has been in great form for City this season, scoring 22 goals. 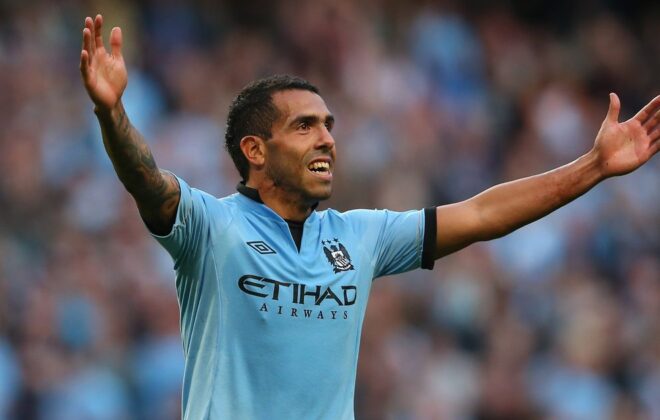 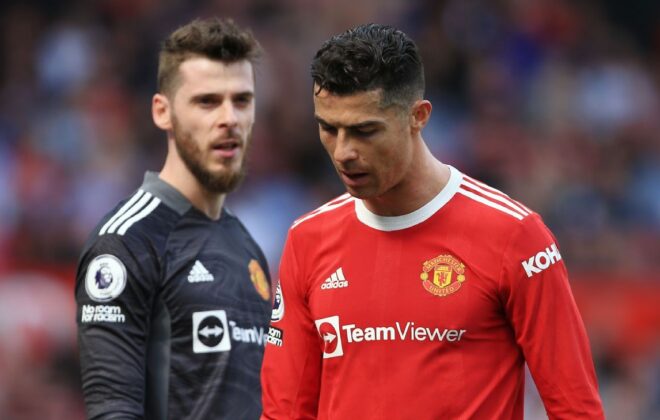 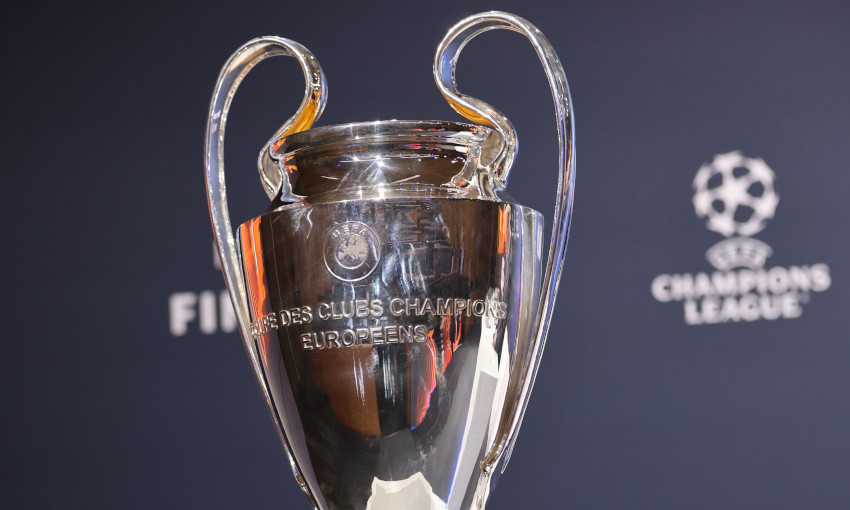