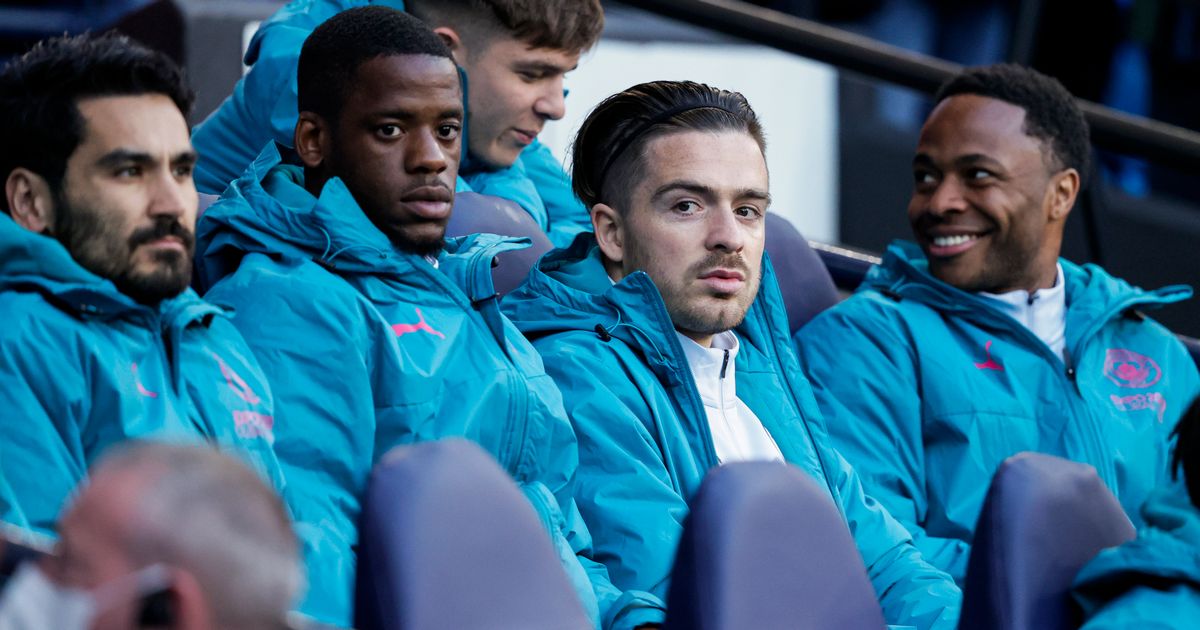 Pep Guardiola was especially pleased with victory at Leeds because of the looming presence of the most successful team in the history of the European Cup.

The pre-match insistence was that the most important game is the next one, but afterwards there was an acceptance that it was impossible to keep all minds focused solely on Elland Road. If the Amazon cameras had been filming the away dressing room on Saturday as they were at Goodison back in 2018 ahead of City’s Champions League quarter-final with Liverpool, they may well have picked up some chatter about Real Madrid as conversations and thoughts inevitably pushed ahead to Wednesday’s showdown at the Bernabeu.

Little wonder that – as much as everyone is salivating over the Real game – the manager is looking forward to the landscape for the Blues post-Wednesday. Once the Champions League semi-final has been decided, one way or the other, City have four matches left in the league, one after the other where they know exactly what they have to do to lift the Premier League title.

Football at the top level is easier when you do not have to focus on multiple competitions – especially the sharp end of them. It is no coincidence that City’s best run of the season came after they had secured qualification for the Champions League knockout rounds and did not have to think about Europe for over three months.

However, this City squad do not make things easy for themselves in their pursuit of the biggest trophies, and the impact of the upcoming Real Madrid game was present in the lineup selected at Elland Road. Kevin De Bruyne and Bernardo Silva were both left on the bench for the first time since the opening day of the season as well as top scorer Riyad Mahrez, with others given the opportunity to show how they could make a match-winning contribution.

That level of competition can only exist when there are big prizes still to play for; last season when City had already wrapped up the title, Guardiola’s strategy of picking his best XI for the Champions League could not inspire those players who weren’t in it back to their best form, however hard they tried in matches that ultimately had nothing riding on them.

Should City lose their tie in Madrid, the danger for the squad is that the need to keep everyone on edge reduces. With just two weeks left in the season, Guardiola could pick what he thought to be his best XI in the remaining league matches and those not picked would have to live with it.

A Champions League final date, however, extending their campaign by another week, would also force Guardiola to consider that for all of his team selections until the end of the season. Equally, every player would be fighting for every minute to show that they were worth starting in Paris at the end of the month.

It would give the manager more to think about and be another potential distraction for the squad, but the reward on offer makes it worth the headaches. 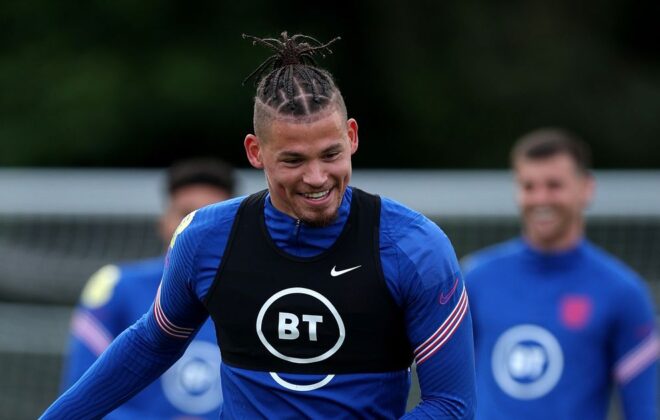 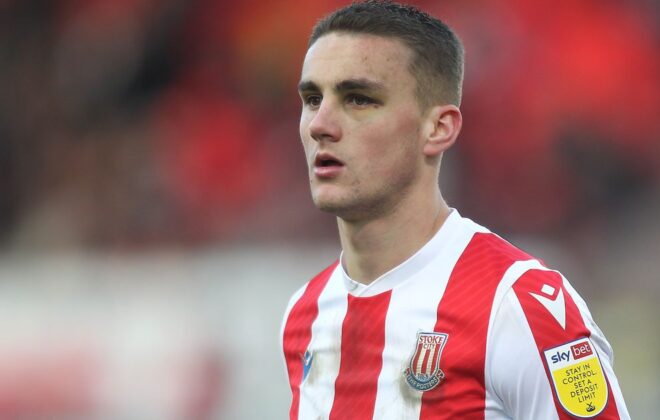 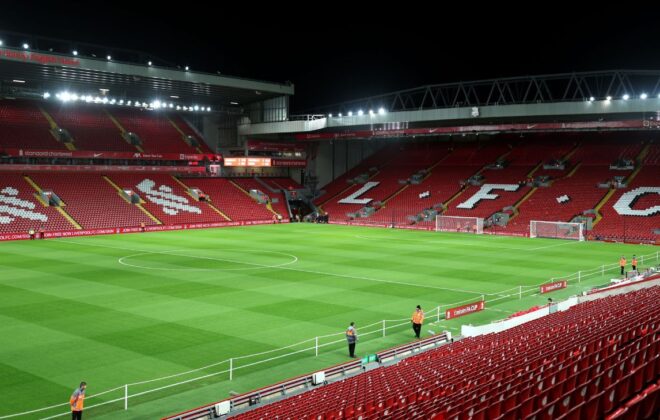