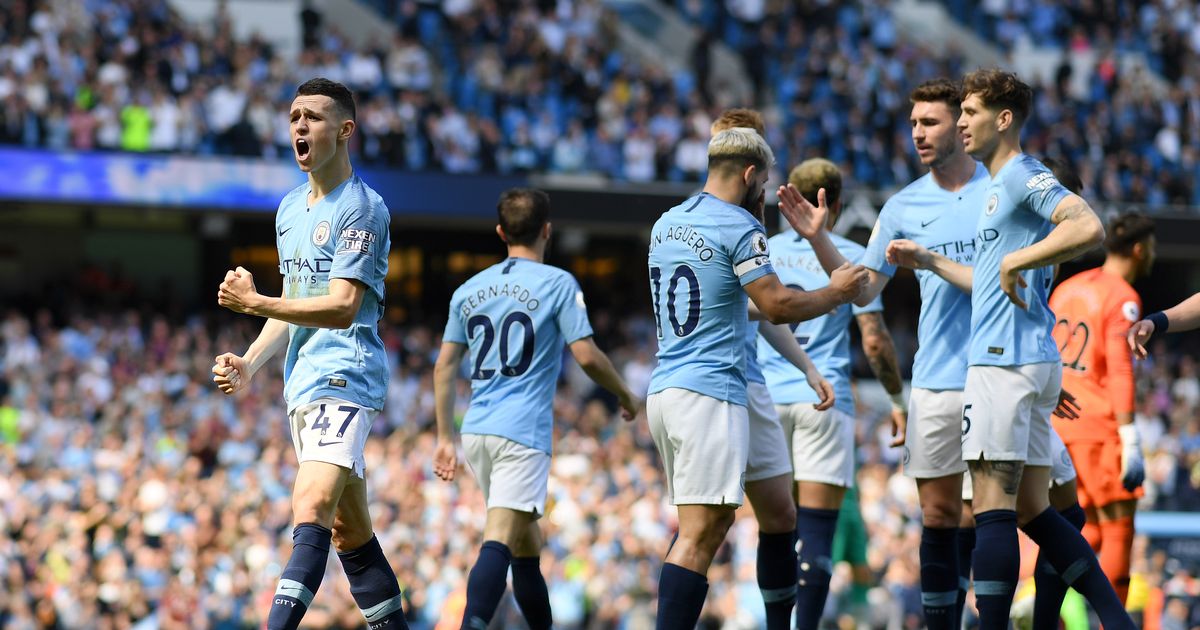 Pep Guardiola will be looking to summon the spirit of 2019 against Newcastle United on Sunday after Manchester City suffered more Champions League heartbreak.

In the away dressing room at the Santiago Bernabeu on Wednesday night, the players and staff must have been sat across from each other wondering what it would actually take for them to get their hands on Europe’s elite crown. From beating a star-studded Paris Saint-Germain side at the Etihad Stadium to showing immense character in their progression past a tough Atletico Madrid side, this Champions League run had it all.

City were showing different ways to win. Guardiola’s men displayed grit and determination to finally bring home the trophy that has eluded them for so long – but that was snatched away from them in two mad stoppage-time minutes. Rodrygo’s brace felt like the dagger blow, but Karim Benzema’s extra-time penalty twisted it into the hearts of the City team when they were – this time – unable to recover.

Moving on to Sunday, last season, after the heartbreak of the final in Porto, City’s squad were afforded the time to go away and regroup over the summer. However, with the Premier League still in their hands, it is a luxury they do not have right now.

Guardiola, his staff and the players have a huge task of getting themselves motivated to win the final four Premier League games and crown themselves champions for the fourth time in five seasons – the only trophy now on offer to the Blues. First up is the visit of Newcastle United, and Guardiola can take valuable lessons from previous Champions League heartache when trying to prepare his team for this one.

In 2019, City thought they had reached the semi-finals of the Champions League for only the second time in their history when Raheem Sterling slammed home his hat-trick in the dying moments of the quarter-final against Tottenham. City fans need no reminding that the jubilant moment was ripped away when Sergio Agüero was adjudged to be offside in the build-up.

Just days after such a gut-wrenching failure, City had to dust themselves down and beat the same opposition to fend off Liverpool’s challenge in the Premier League. You’re starting to see the parallels here. Producing a thoroughly professional performance, Phil Foden’s first Premier League goal was enough to earn his team a vital three points as they took a step closer to back-to-back league triumphs.

This weekend, in virtually the same scenario, City will have to produce a display akin to what we saw in 2019. Naturally, everyone associated with the club will be hurting, but they can still make sure all their efforts this season are not wasted by picking up the league title. With Liverpool just a point behind, that must start on Sunday. 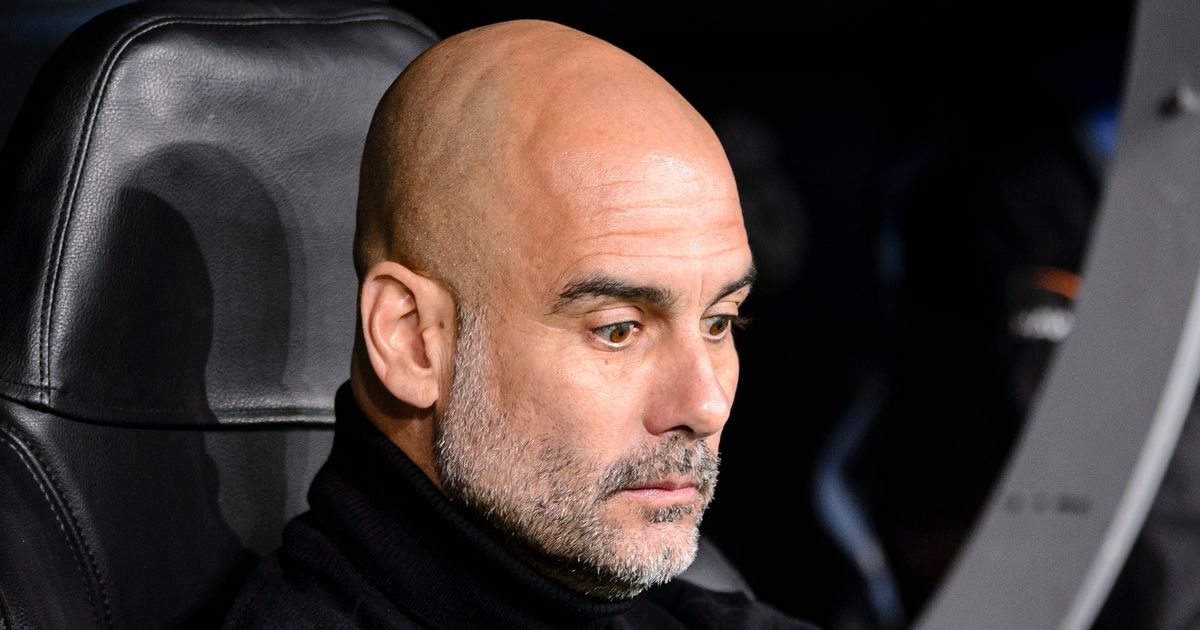 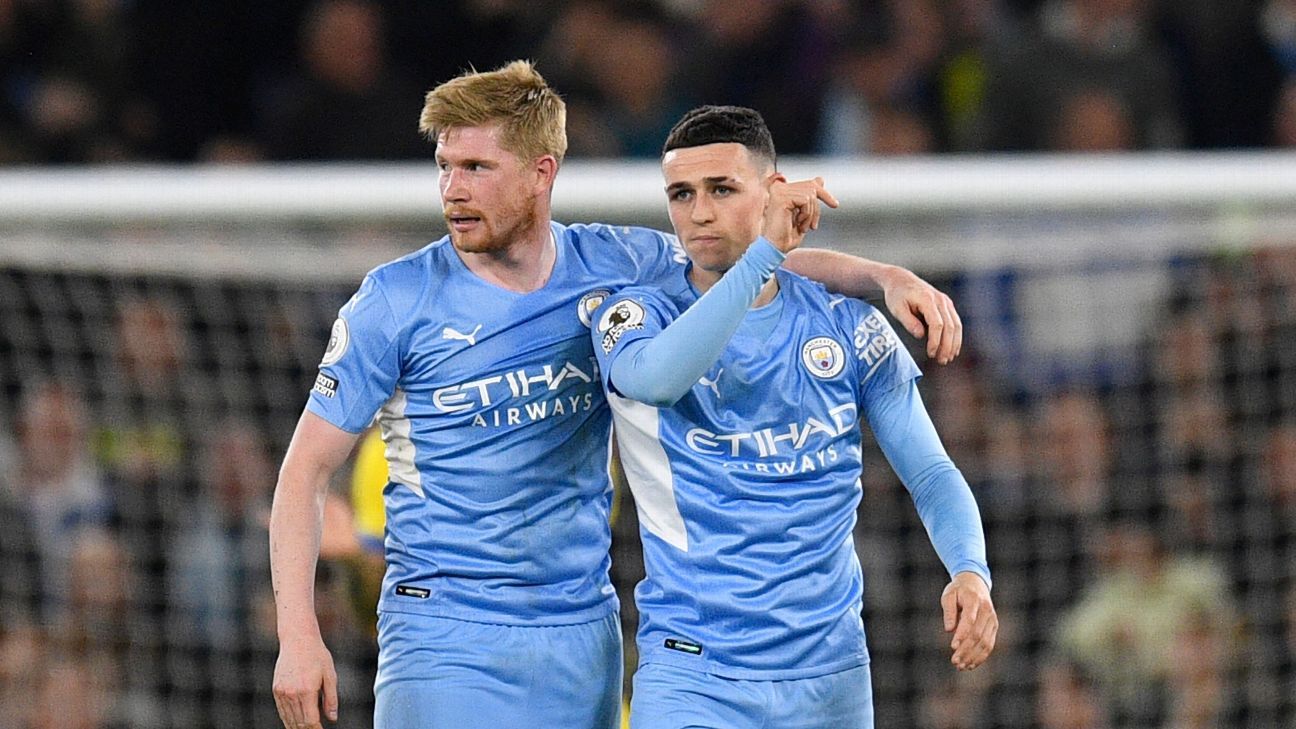 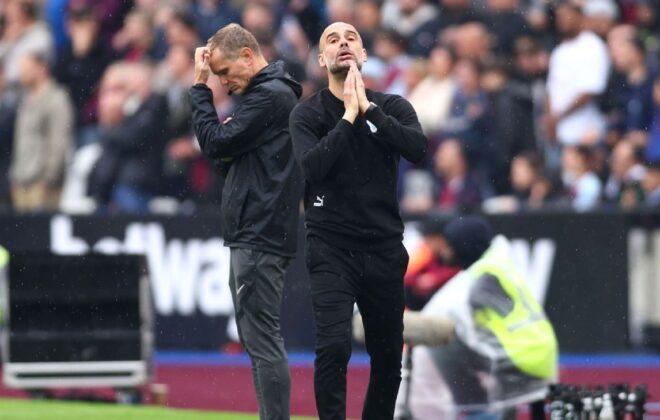