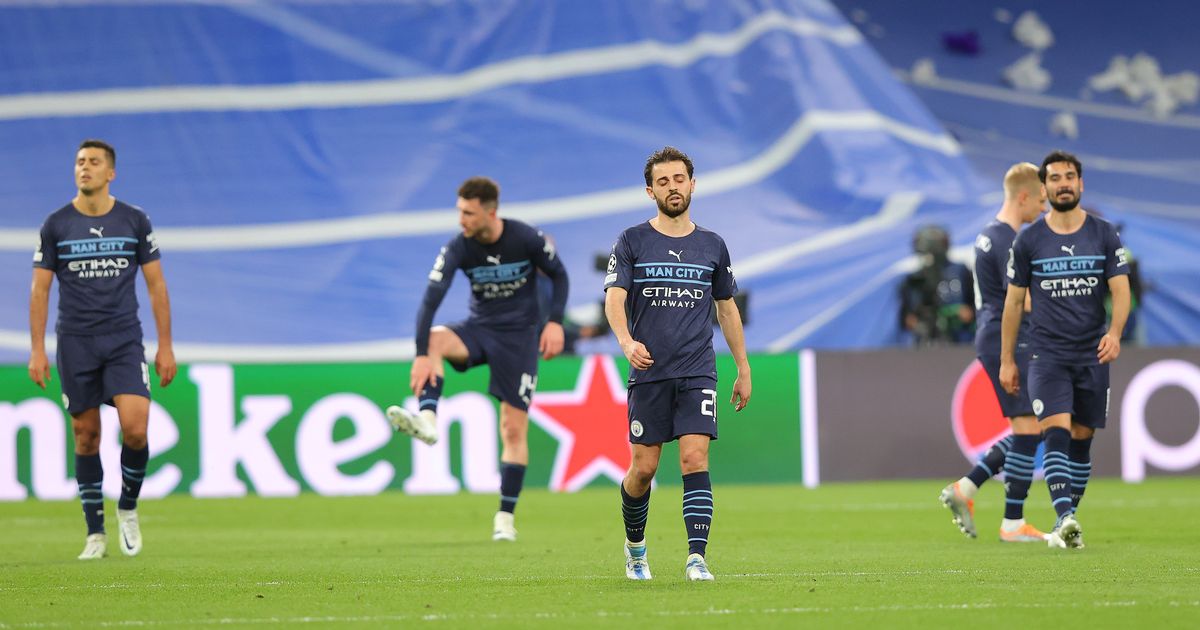 ‘Stick to the plan’; that will have been the message that Pep Guardiola gave his Manchester City players in the days leading up to the biggest game of their season. He likely did the same during the match itself and, again, at half-time.

For the most part, the players did as asked. And then, in the dying moments of the second leg of the Champions League semi-final with City holding all the cards, they didn’t.

City were not at their best all evening, but for 89 minutes it looked like that didn’t matter. In the first half, they kept the ball well, perhaps not to their usual high standard but enough to prevent Real Madrid from having any real sniff at goal.

In the second half, they struggled, but in a reversal of what has been one of the key themes of this season, they scored anyway with what was really only a half-chance. Riyad Mahrez ruthlessly smashed the ball beyond Thibaut Courtois and City were 17 minutes from the final and three goals away from elimination.

As the seconds slipped away, the defensive lapses that cost City three goals in the first leg started to creep in. Then, in the final minute of normal time, Real Madrid made them pay.

Joao Cancelo allowed Karim Benzema to pull off him at the back post, the Frenchman crossed and Rodrygo beat Ederson to the ball. At this level those kinds of mistakes should not happen, but sometimes they do. Still, City were still ahead, and all season long they have been experts at closing out games by starving their opponents of possession.

Stick to the plan, right? They didn’t.

The ball was passed back to Ederson straight from kick-off, with City’s defenders all immediately pushing up towards the halfway line. Dias can be seen pointing up the field for the ball to be hoofed long, and Ederson obliges.

Four seconds later the ball is in the hands of Courtois, and less than 40 seconds after that Rodrygo had scored again. Between Courtois launching the ball forward and Madrid’s second goal, City players touched the ball just four times.

First of all: surrendering possession immediately from the re-start is a very un-City thing to do. It’s not uncommon for the ball to go all the way back to Ederson, but 99 per cent of the time the aim is to keep the ball. With six minutes of injury-time left and the opponent needing a goal, why give them the chance to attack?

When you consider Real Madrid’s reputation for pulling off extraordinary comebacks, City’s decision to surrender the ball is even more baffling. Los Blancos had already done it twice this season.

In the round of 16, they overcame a 2-0 deficit against Paris Saint-Germain by scoring three goals in 17 second-half minutes. In the second leg of the quarter-final tie against Chelsea, Rodrygo and Benzema combined to score two in 16 minutes to turn a 3-4 aggregate loss into a 5-4 win.

There is something about the Bernabeu on big Champions League nights that brings Real Madrid back from the dead. When their team gets even the slightest sniff of salvation, the crowd whips itself into a frenzy and creates an incredible atmosphere. The high-pressure situation is fuel for Madrid and poison to their opponent.

With the momentum well and truly on Real Madrid’s side, with City’s best defender on the night off the field and having seen out results countless times in the past, City just needed to try and keep the ball.

They didn’t and they lost. Perhaps it’s a question of experience, of a primal instinct to just get rid of the ball and batten down the hatches. Whatever it was, it cost City dear. 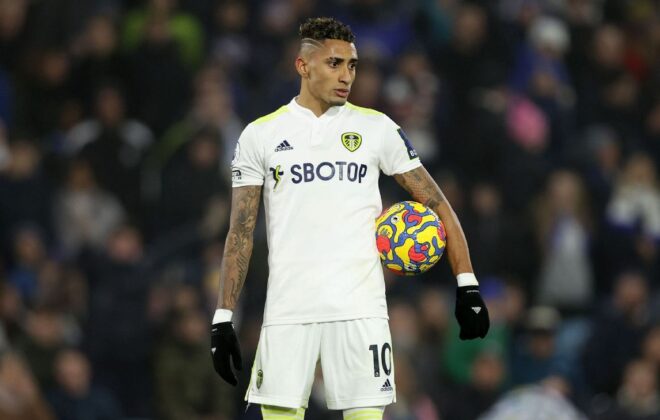 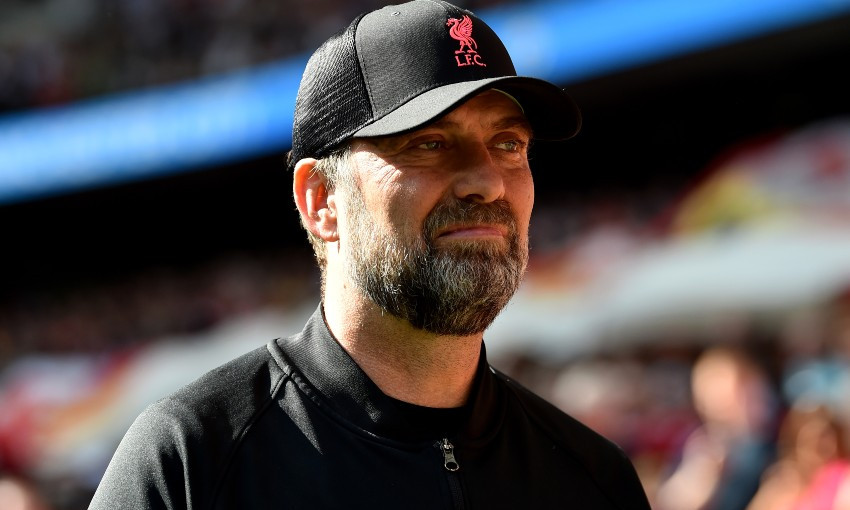 Klopp: We want to be the best version of ourselves at Wembley 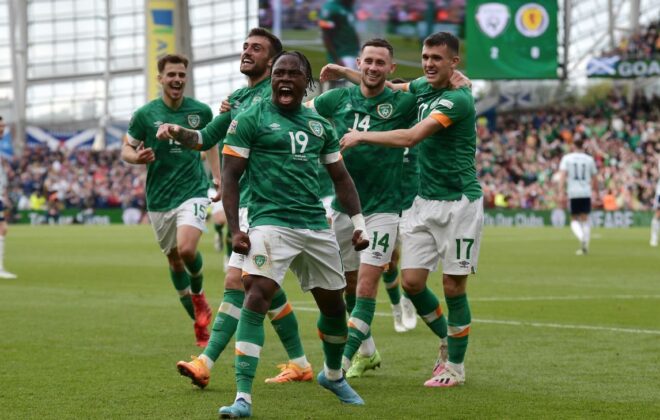