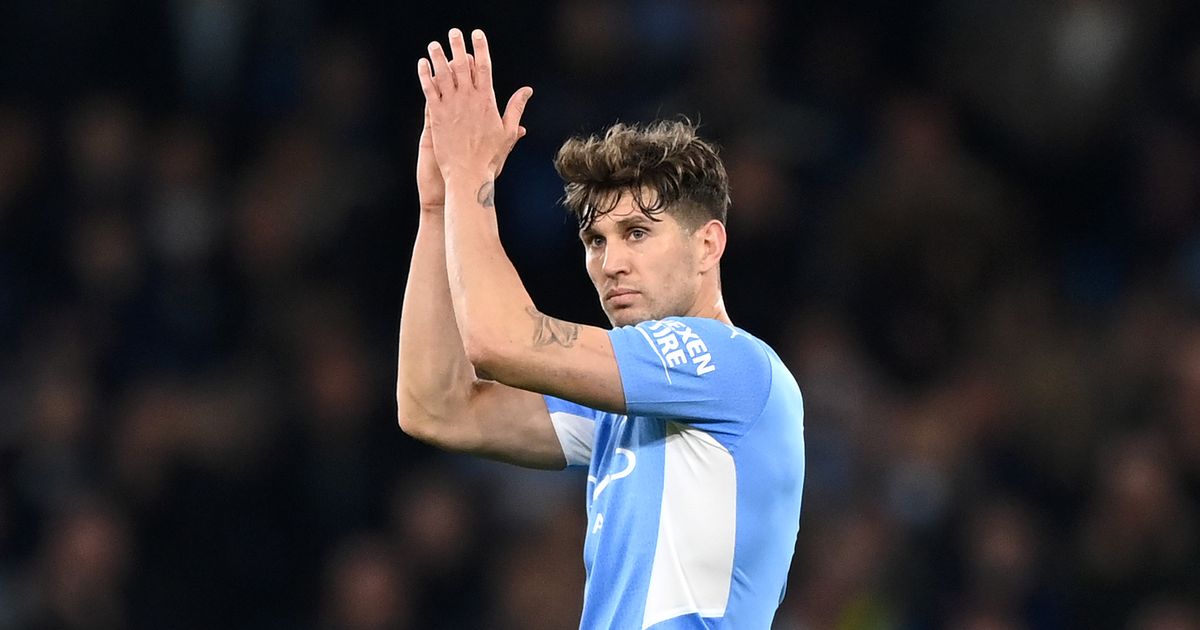 Manchester City will assess injuries to Nathan Ake and John Stones as the pressure on their defence continues following the win against Brighton.

With Kyle Walker out with injury, and Ruben Dias only just coming back from seven weeks out, City will have been worried to see Ake limping at the end of the first half against Brighton. He left the pitch at the break limping, with a grimace on his face as he pointed to his right ankle, and Dias replaced him at the start of the second period.

Another concern came later in the game as Stones was replaced for Aleks Zinchenko, with the England centre-back having a discussion with Pep Guardiola before taking his seat on the bench. After the game, Guardiola confirmed both had picked up injury issues

ALSO READ:Man City have a new Yaya Toure as they take fight to Liverpool

Speaking to broadcasters, Guardiola indicated that Ake had a twisted ankle, and he then told reporters than Stones was replaced as a precaution due to tightness in his muscles.

“John felt something with muscle, hopefully nothing,” he said.

“We have problems in that position. When people talk of my magnificent selection v Liverpool, do you feel Kevin [De Bruyne] could have played v Liverpool. During the year it happens when you are in all competitions. The only way is to have the players fit.

Speaking to Match of the Day, Guardiola said: “Nathan Ake has a twisted ankle. It is not perfect but it was good to give minutes to Ruben. John was a little bit tight. Hopefully nothing too bad but we will see tomorrow. Ruben is important. It is difficult seven weeks out to come back and pick up the rhythm. He is mentally so strong and that is why he shows so many good things.” 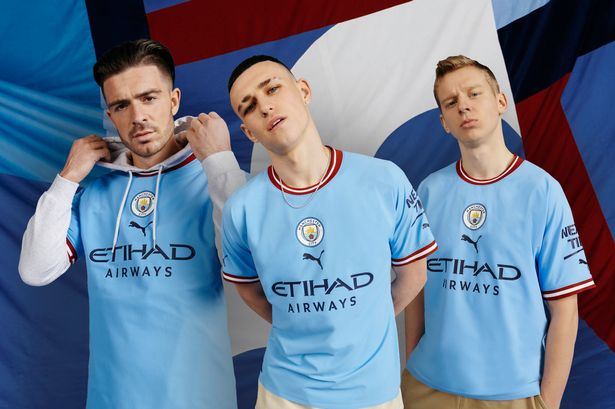 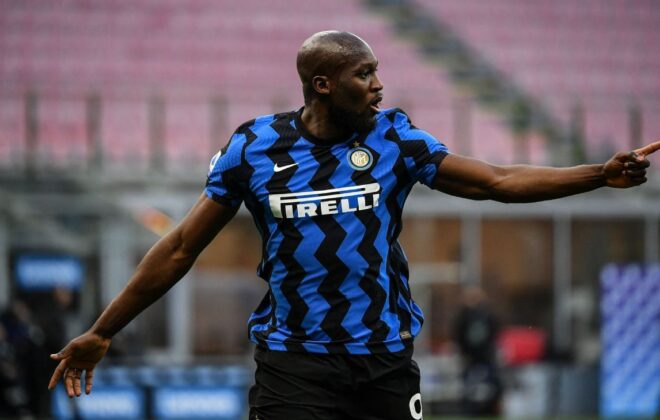 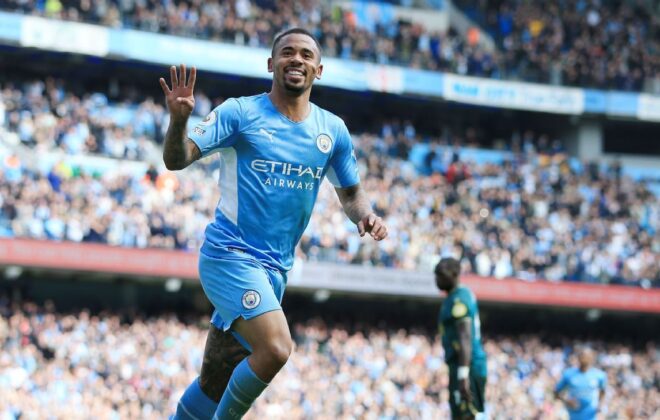