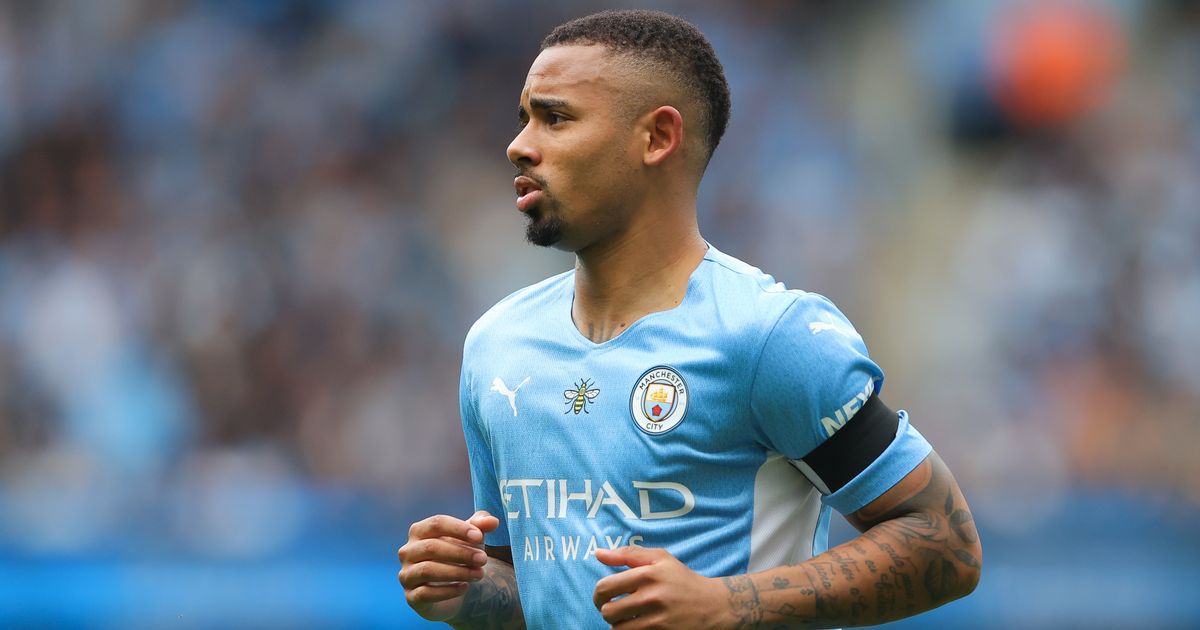 Manchester City look set to have a busy summer in the transfer market.

The Premier League champions have agreed a deal to sign Erling Haaland for around £51m, with the Borussia Dortmund striker set to officially become a Blue on July 1. Also coming in will be Argentine striker Julian Alvarez; City signed the River Plate striker in January, but loaned him back to the South American giants.

In his end of season interview City chairman Khaldoon Al Mubarak announced that City are looking to make more signings, but City are likely to be involved in at least one sale too.

A trio of key City players are being linked with moves away – Gabriel Jesus, Raheem Sterling and Oleksandr Zinchenko. All three have contributed a great deal to City’s success in recent seasons, but a common thread in all three cases is a desire to start more games. Which would City miss the most though?

As things stand Jesus seems the most likely to leave the club, given that in recent weeks his representatives have held talks with Arsenal sporting director Edu about a potential move to the London club. The likes of Juventus and Tottenham are also reported to be interested, but Jesus is believed to favour staying in the UK.

While City have already recruited replacements in his position – Haaland will be a sure starter as a number nine while Julian Alvarez can also play in the centre and right-side of attack – City might miss his work-rate off the ball, namely his ability to pull-off Guardiola’s intense pressing schemes.

Few City players can match Jesus’s endurance and hunger to chase opponents down – his energy levels are often just as high at the tail-end of games as in the opening stages.

His willingness to track back and help out defensively has also made him an attractive option for Guardiola when City have faced top teams this season, or those known to play on the counter-attack.

Ultimately, rotating between right-wing, striker and the bench is not how Jesus wants to spend the peak years of his career. The Brazilian wants a crack at being a first-choice striker, and you can’t really begrudge him for it.

As revealed by MEN Sport, City could have a battle on their hands convincing Zinchenko to stay at the Etihad Stadium. The Ukrainian international has never been a regular starter at City, but in the latter stages of this season – particularly the final day – he showed just why Guardiola wants to keep him around.

Zinchenko is a technically and tactically superb player, capable of filling in at left-back when needed and offering City width and penetration on the flank.

He came on at half-time in the title-clinching defeat of Aston Villa, with City looking blunt and narrow in attack. His energy and natural left footedness opened up the pitch, with him setting up Rodri for City’s equaliser.

Perhaps his greatest strength though is his mentality – Zinchenko has over come countless obstacles during his journey at City, the toughest of which being the Russian invasion of his home country. He has come back from each set-back stronger, proving to be a reliable member of Guardiola’s squad.

Like Jesus though, Zinchenko wants more game time. He started just 10 Premier League games this season, nowhere near the number a player of his quality might reasonably expect.

Then there is Raheem Sterling. With his current contract set to expire in June 2023, Sterling is expected to decide his City future next month, one way or the other.

A key player in between 2017-20, Sterling has not really put together a sustained period of form over the past couple of years. Nevertheless he is still a world class player, and one wonders whether the option of playing off an out-and-out striker might help him.

All three would take some replacing, but Jesus is the one whose absence would probably require a new recruit to navigate, or a tweak to the system from Guardiola. At present, none of City’s other wide players can match his energy, pressing ability and selfless attitude. 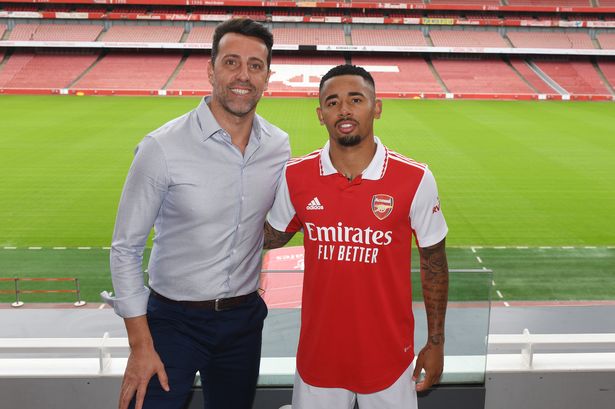 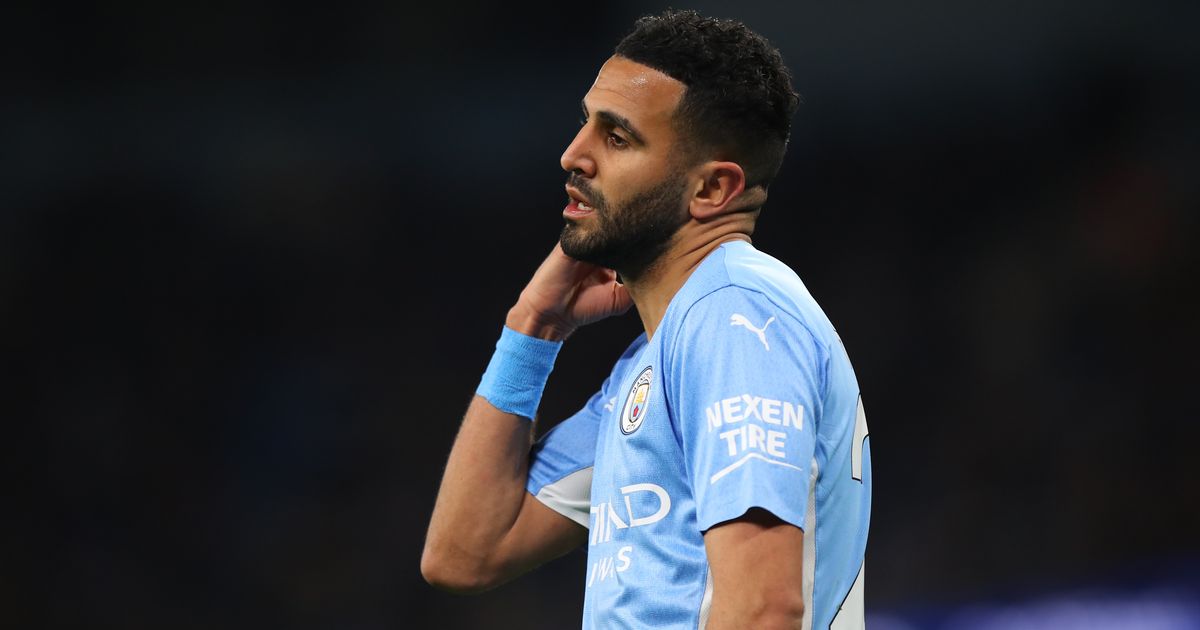 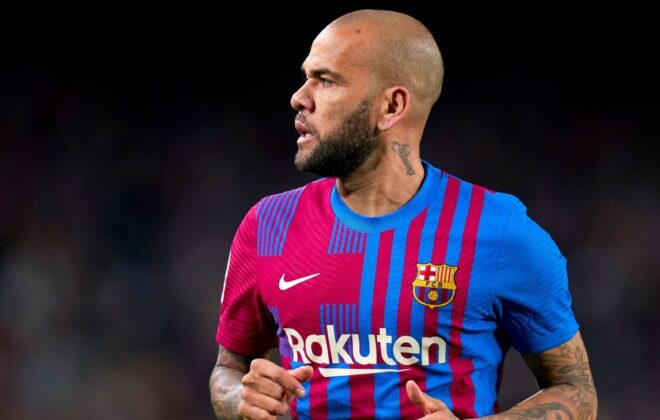 Dani Alves to leave Barcelona when contract expires this summer