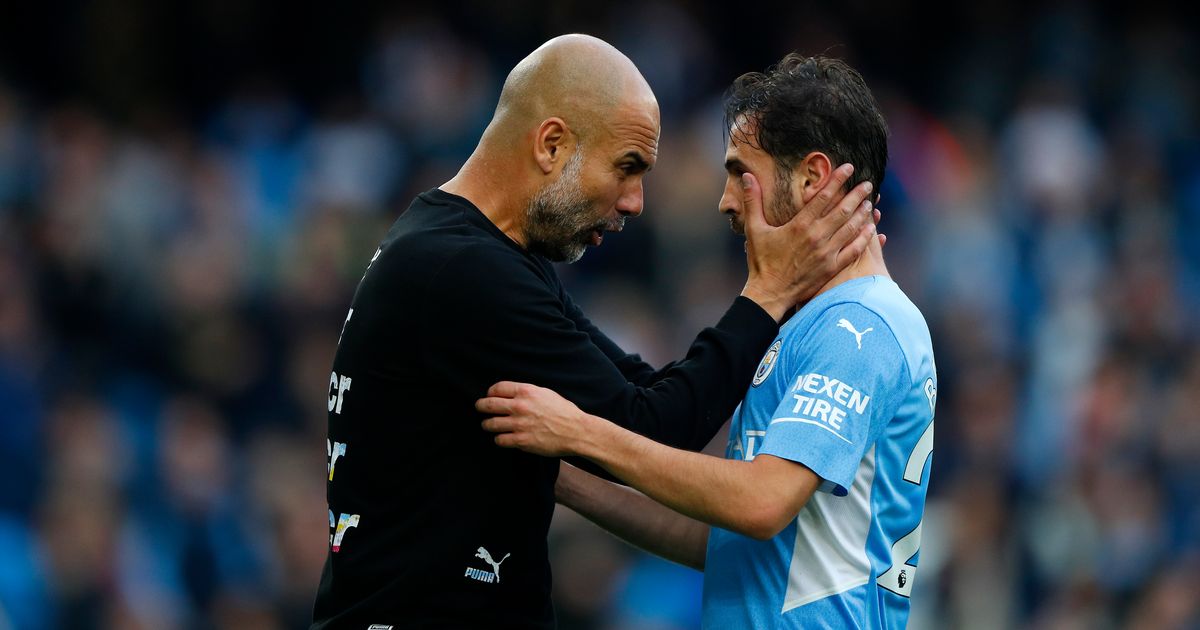 Bernardo Silva might not be a Manchester City player next season, according to recent reports.

The midfielder was considering an exit last summer before Pep Guardiola managed to convince him to stay. As a result, he has now won four Premier League titles since his move to Manchester in 2017.

Silva, who has three years left on his deal, has racked up more than 250 appearances for City, scoring 48 times and assisting 51 more. As well as his four Premier League crowns, he’s also won an FA Cup, four League Cups and two Community Shields.

But his five-year stay at the Etihad may soon come to an end, according to transfer expert Fabrizio Romano. He explains how Barcelona have an interest in Silva, and that Guardiola is “fighting” to keep him at City.

Meanwhile, Real Madrid have reportedly joined the race to sign Gabriel Jesus. The Brazilian’s future at the Etihad remains up in the air and Arsenal are understood to be keen on securing his services.

However, they now face competition from the European champions. The Sun report that Real are considering making a move after Jesus claimed he would consider his options in the near future. 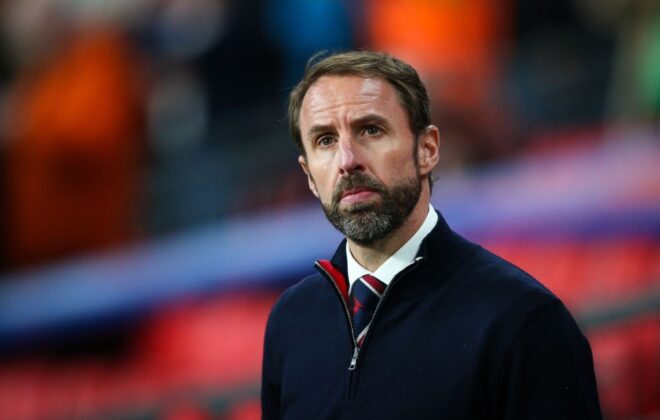 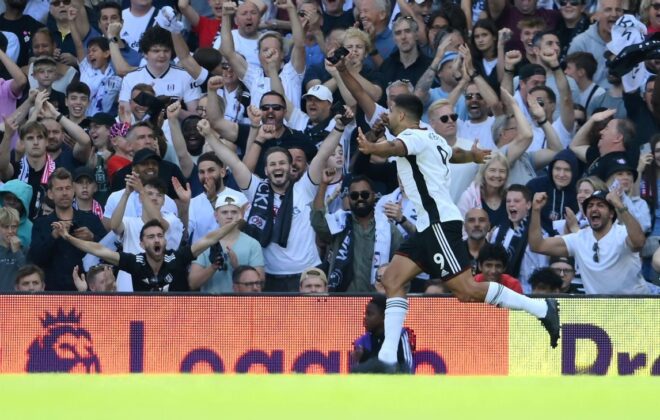 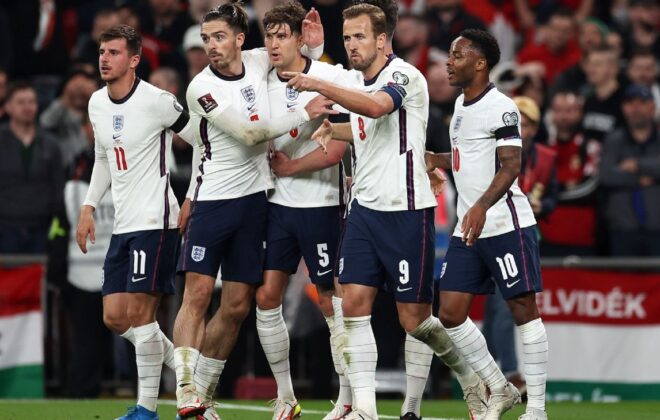 The big questions to answer before the World Cup