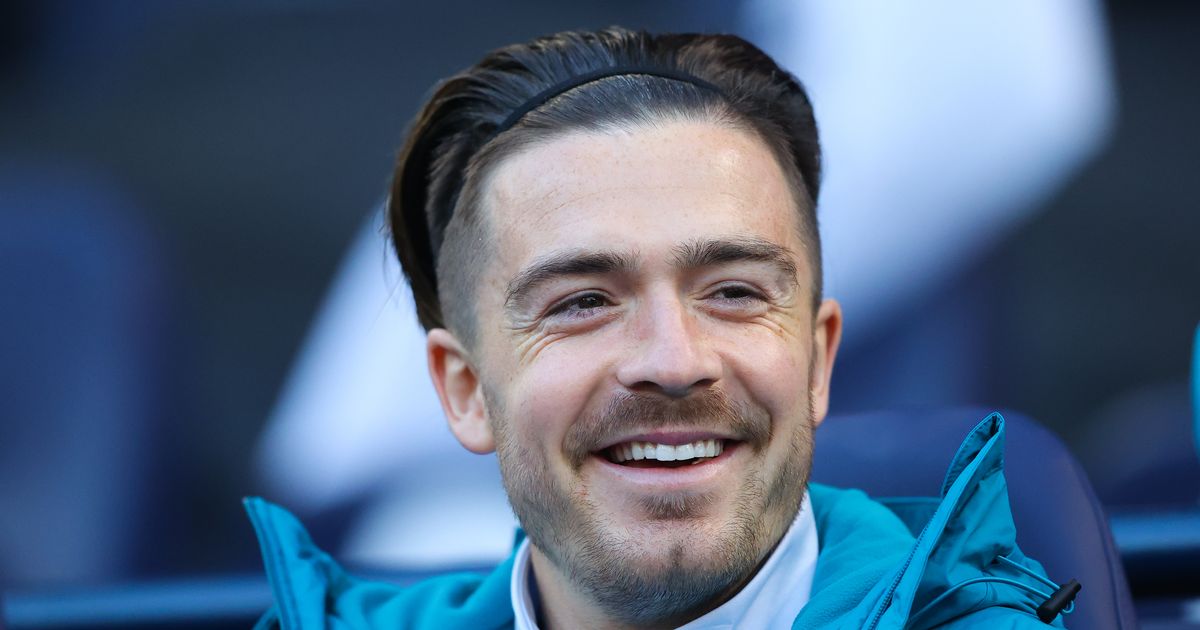 Manchester City fans have shown their appreciation for Pep Guardiola’s decision to play Jack Grealish in midfield against Leeds United.

The England international was nearly always used as an attacking midfielder during his time at Aston Villa. However, Guardiola has largely opted to play him on the left wing.

The Catalan boss made a number of rotational switches for the trip to Elland Road with one eye on Wednesday’s Champions League second leg trip to Real Madrid. Unsurprisingly Kevin De Bruyne was named on the bench for the game against Leeds for rest purposes.

Instead, Grealish occupied his position alongside Rodri and captain Ilkay Gundogan in midfield. The in-form Gabriel Jesus, Phil Foden and Raheem Sterling are named as the front three.

However, the largest talking point was Grealish reprising his role as a central midfielder. Here is what a number of City fans said about the decision on Twitter. 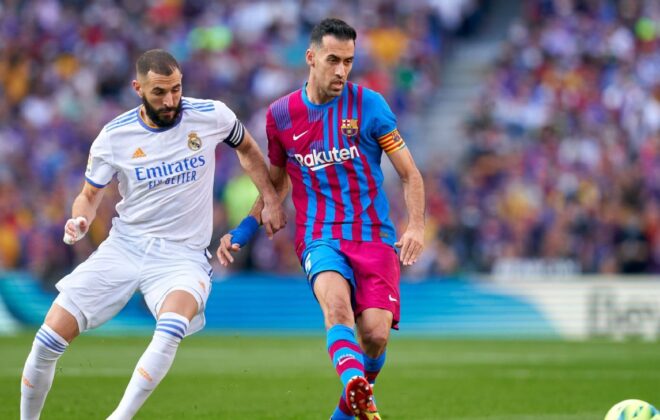 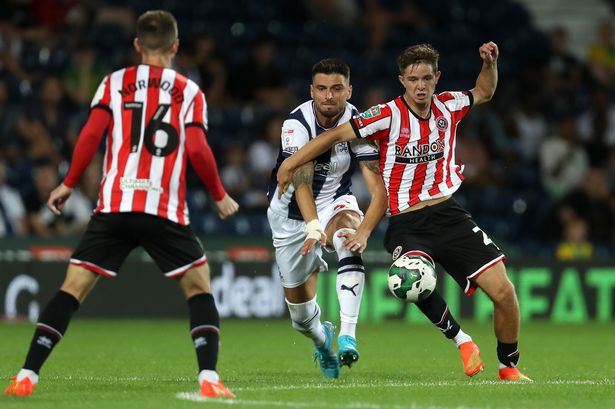 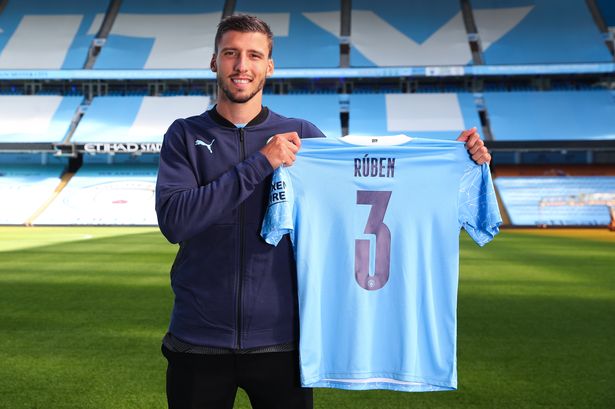