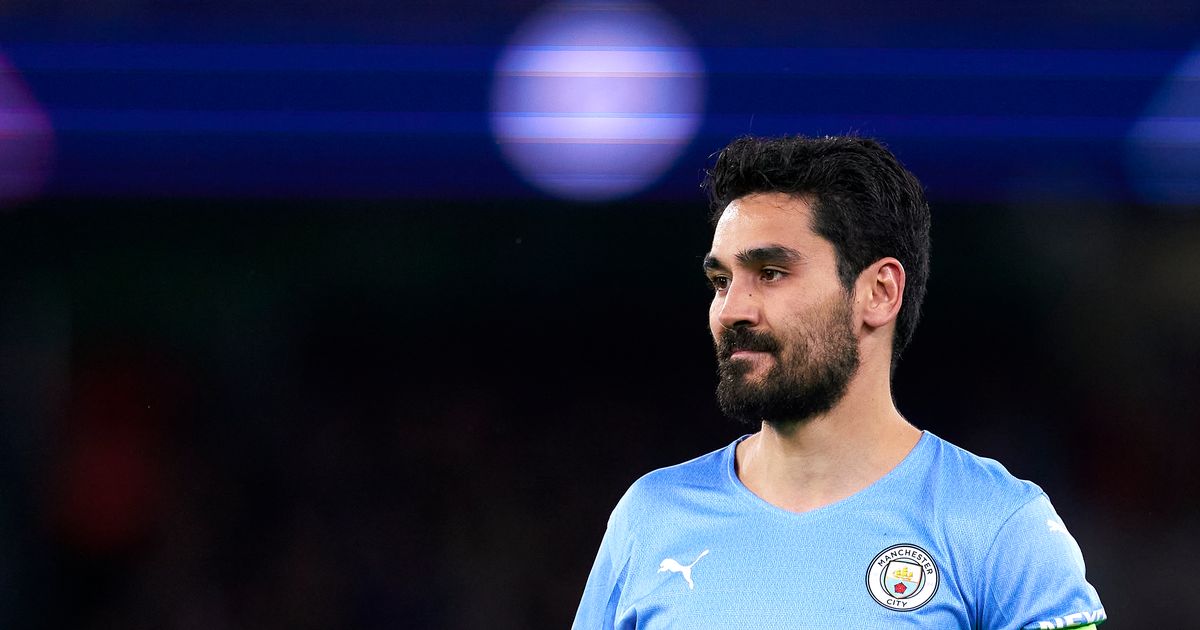 Here are your Manchester City evening headlines for Friday, May 27.

Manchester City’s final-day Premier League triumph was of course a great achievement, but it pales in comparison to what hundreds if not thousand of Blues have managed to achieve off the pitch.

MCFC Fans Foodbank Support have announced that City fans have donated over 2,200kg of food and sanitary products on matchdays this season, while also donating thousands of pounds through matchday collections, fundraising events and online.

The group – found standing under their gazebo at the start of Sir Howard Bernstein Way before 17 home weekend matches at the Etihad this season – have taken donations this year that equal 600 days of emergency food for the most vulnerable people in Manchester.

If someone pulled together a compilation of the German’s goals while in England, 80 per cent of them would include him ghosting in, unmarked to the back post for a simple tap in. But it’s not that simple, Gundogan has a sense of sniffing a goalscoring opportunity unlike anyone in world football – the phrase ‘right place, right time’ could literally be his catchphrase.

He scored his heroic brace last Sunday from a combined seven yards out, but them seven yards won City a fourth Premier League title in five seasons and engrained Gundogan into club folklore. 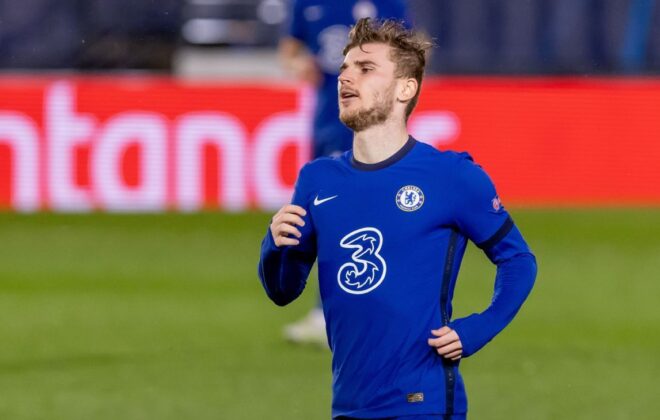 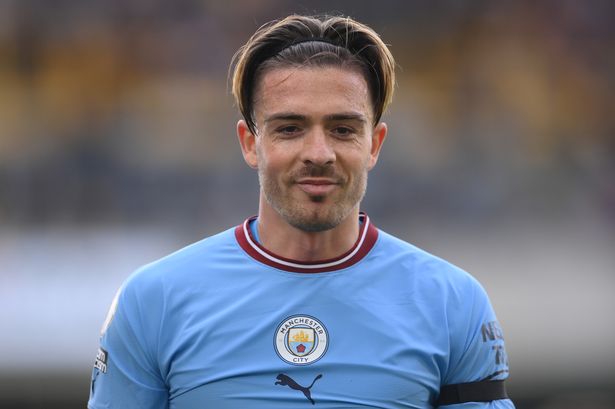 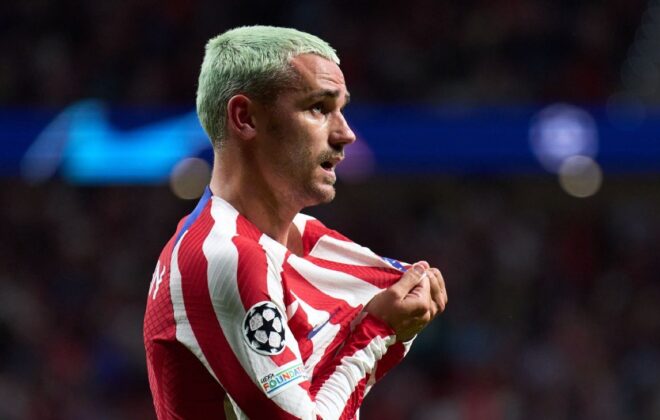