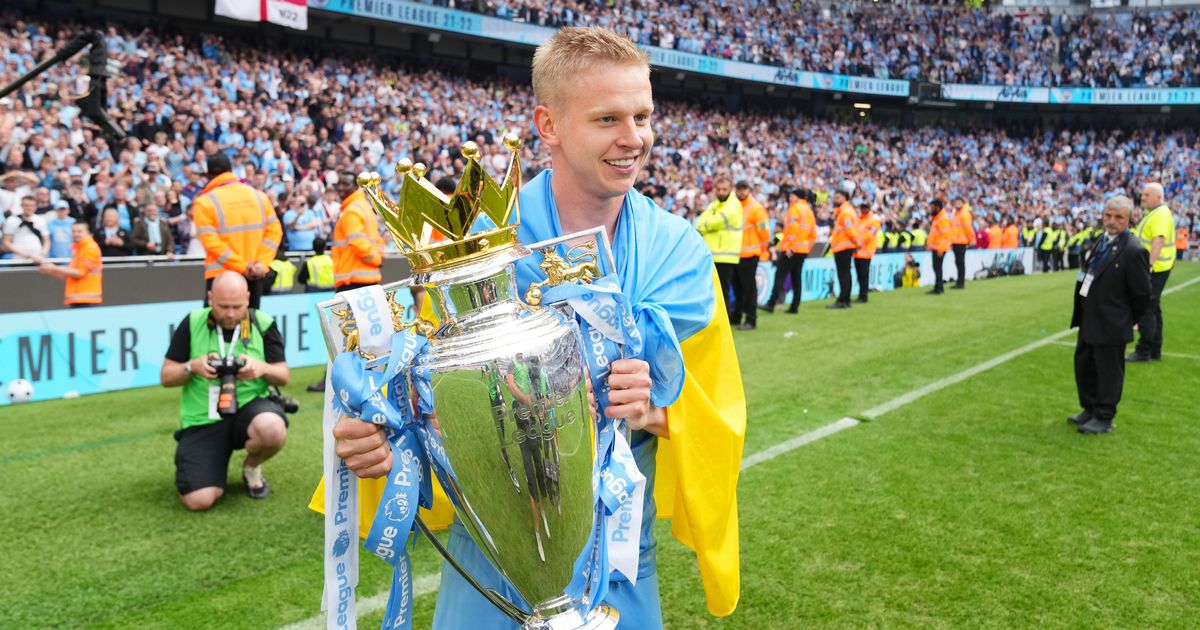 Manchester City will have to convince Oleksandr Zinchenko he will play more regularly if they are to fend off interest from Arsenal.

Mikel Arteta is a huge admirer of Zinchenko from his days as Pep Guardiola’s assistant and has identified the 25-year-old as a summer transfer target for the Gunners, as they look to build on a season that promised but ultimately failed to deliver Champions League football. Zinchenko is not the only City player Arteta has his eye on, with forward Gabriel Jesus also of interest.

The Ukrainian international is a hugely popular figure with the City fans, and has bonded further with them after the support he received following Russia’s invasion of his country. Zinchenko showed his value to the team when his substitution on the final day of the season at half-time proved critical to City turning a 2-0 defeat into a 3-2 victory against Aston Villa to retain the Premier League title.

Despite the player’s affection for the club, he would also like to play more regularly; he only started 10 of 38 league games last season as Joao Cancelo’s form and fitness meant he was largely undroppable in Guardiola’s mind, and there is no indication that the situation will dramatically change next year. Arsenal would offer the chance of more game time and a more important role in the team.

City are not looking to sell and would not wish to lose the attacker-turned-defender, but equally Guardiola does not like to stand in the way of players who want to go elsewhere. Were he to move, the Blues would command a handsome profit on a player they signed for just £1.7m back in 2016.

Selling Zinchenko could also change City’s transfer strategy and bump a left-back higher up their agenda. The club have already signed forwards Erling Haaland and Julian Alvarez this year, and are also pursuing a midfielder. 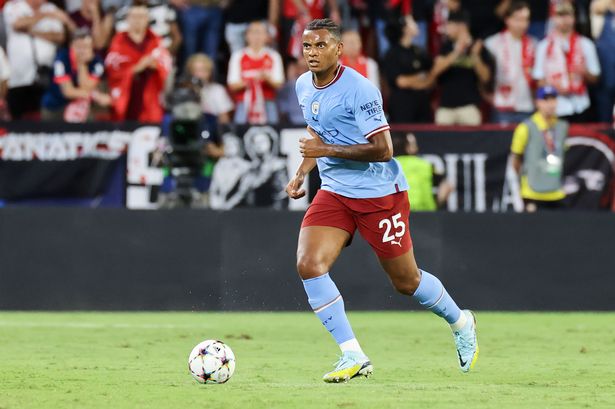 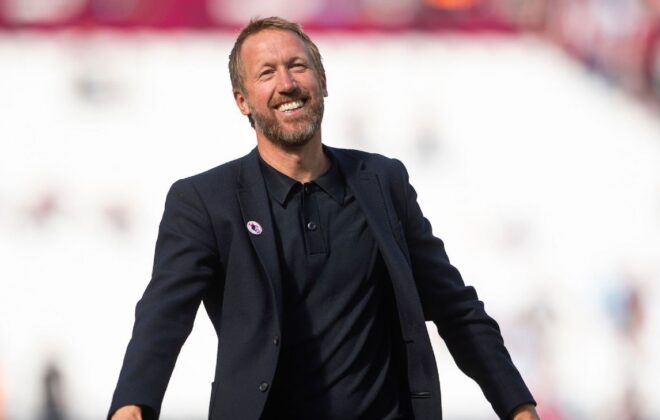 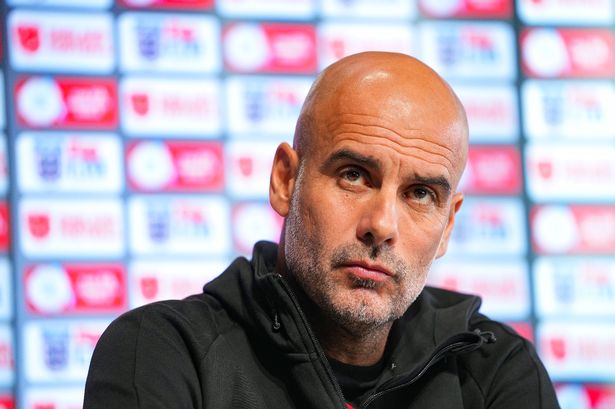