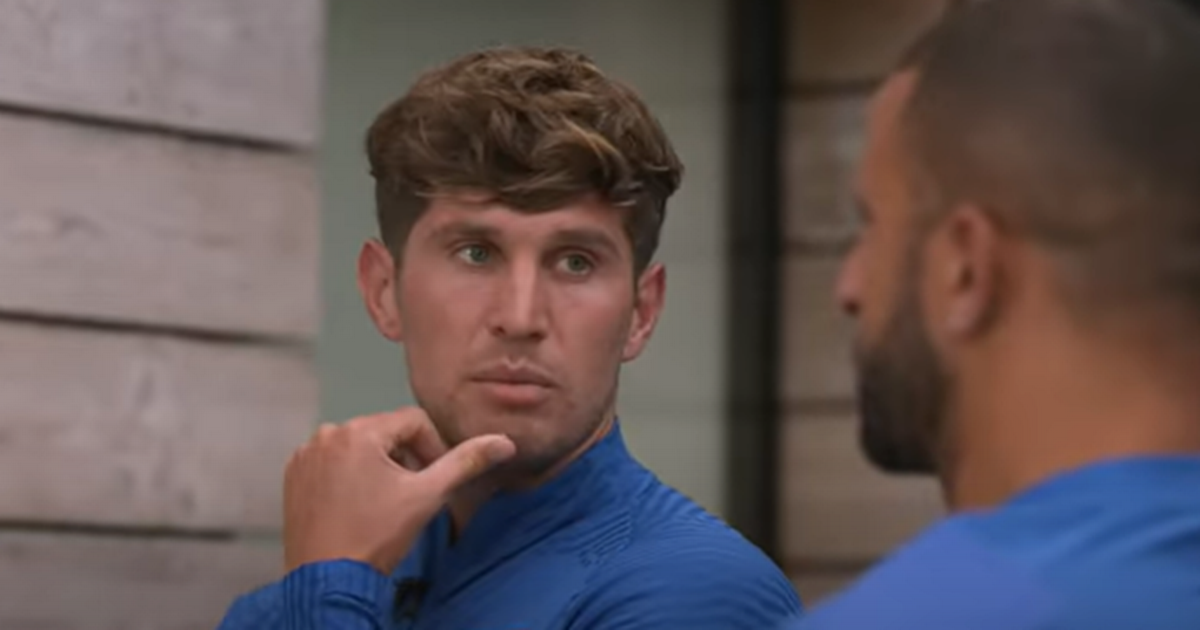 John Stones insists his Manchester City and England teammate Kyle Walker does not realise how good he really is. Stones and Walker are currently away together on Nations League duty having won yet another Premier League title for City last season.

Walker made his Three Lions debut in 2011 and Stones joined him three years later. Since then, the City defenders have each passed 50 caps for their country and were key players for Gareth Southgate during memorable runs to the World Cup semi-finals in Russia and the Euro 2020 final last summer.

While those campaigns ended in heartache for Stones, Walker and their England colleagues, silverware has been a constant stream for them under Pep Guardiola at the Etihad Stadium and beyond. Stones joined City from Everton in 2016 and Walker followed 12 months later.

It signalled the start of a superb partnership on and off the field for the South Yorkshire-born duo, even though Stones has competition from Ruben Dias, Aymeric Laporte and Nathan Ake for a regular starting spot. Walker, meanwhile, remains first choice for Guardiola at right-back and Stones completely understands why.

Speaking about former Tottenham star Walker during a launch event for Sure’s new 72-hour non-stop protection antiperspirant, Stones said: “He’s incredible. I told him from the first time that he stepped foot in the building.”

“I don’t think he realises maybe his qualities and how good he actually is, which is scary, I think. It’s a bit of a scary thought, but he’s been so vital to us as a team and what he brings to us, as well, on and off the pitch is incredible.” 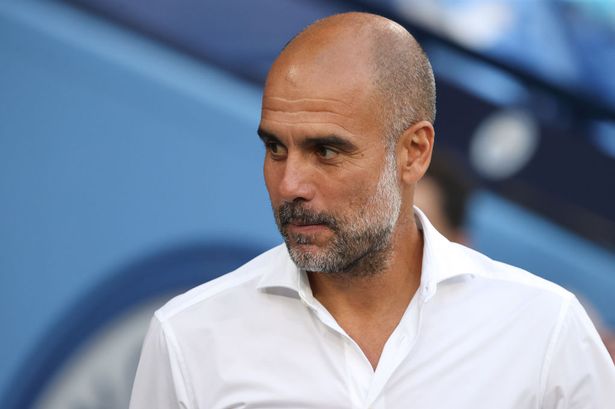 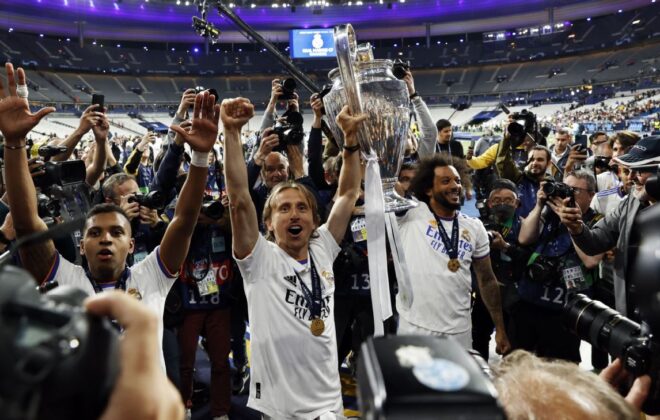 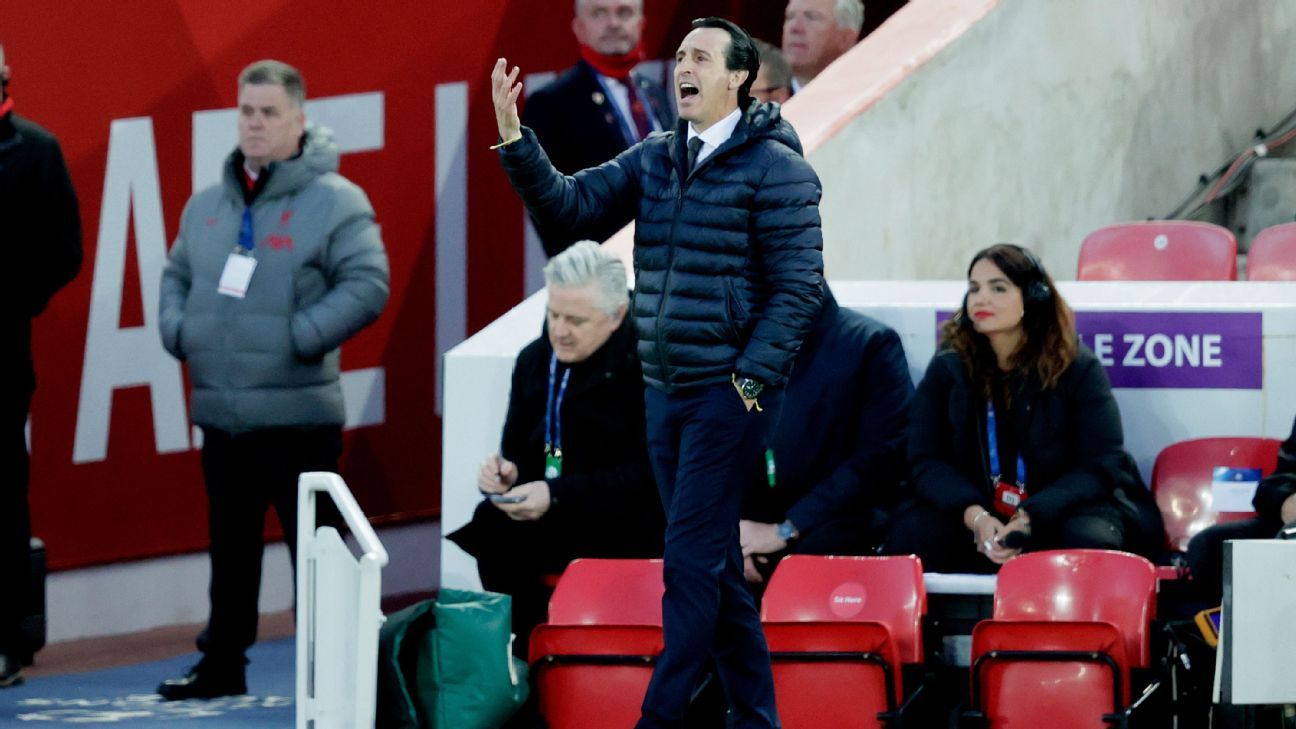 Liverpool defeat could have been much worse, says Villarreal boss Unai Emery