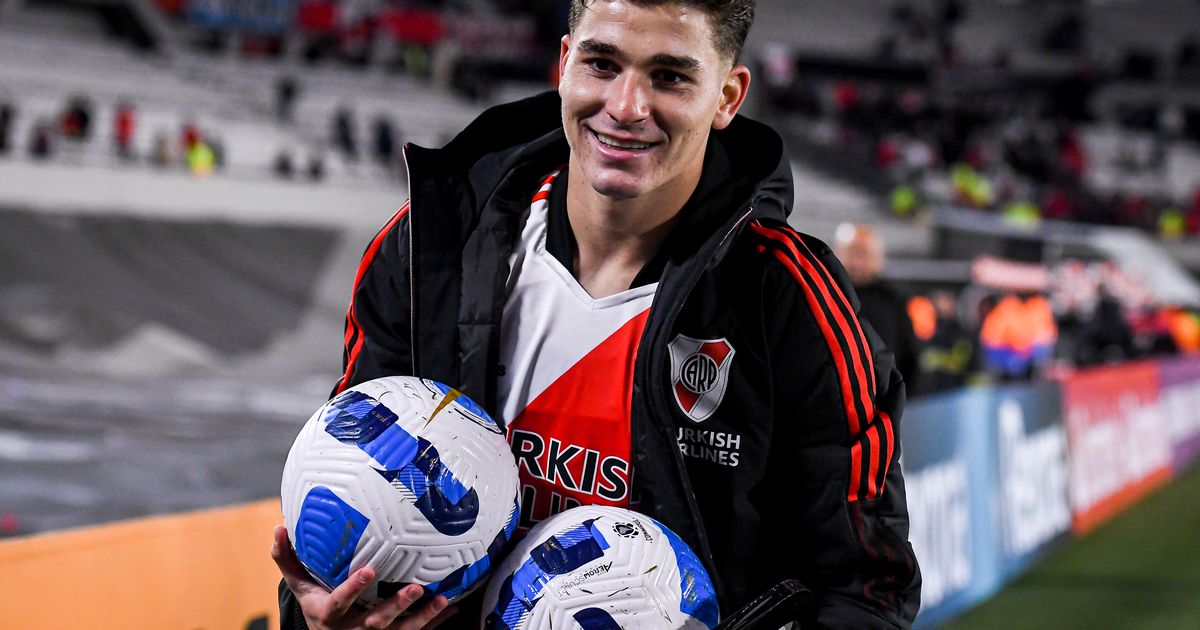 Alvarez was signed for £14m in January, before being loaned back to River Plate for the start of their season until the summer. The plan is then for Alvarez to link up with City for pre-season in July, when he will be assessed to see if Pep Guardiola wants to have the Argentine international in his squad next season.

River Plate have made no secret of their desire to keep Alvarez until the end of their season in December, but City have been clear of their intention to bring him to Manchester in July. That stance has been repeated by chief executive Soriano, who has revealed how City have already received offers to take Alvarez on loan after he joins City.

Soriano is quoted as saying: “We’ve had many offers from clubs to loan Julian Alvarez, but he is not going to leave. He will do pre-season with us and I think he will stay.”

The comments came before Alvarez’s impressive six-goal haul on Wednesday in the Copa Libertadores thrashing of Alianza Lima, which took him to 14 goals in 17 appearances this season, as well as four assists.

After the game, his manager Marcelo Gallardo said: “If [City] want to loan us the player until the end of the year, we have no problem and we will be very grateful. We tell them that we are going to prepare a footballer who is already clearly mature to make the jump, but we could give him even more flight. But Guardiola won’t listen to my request. We would be very grateful if you can leave us Julián until the end of the year!” 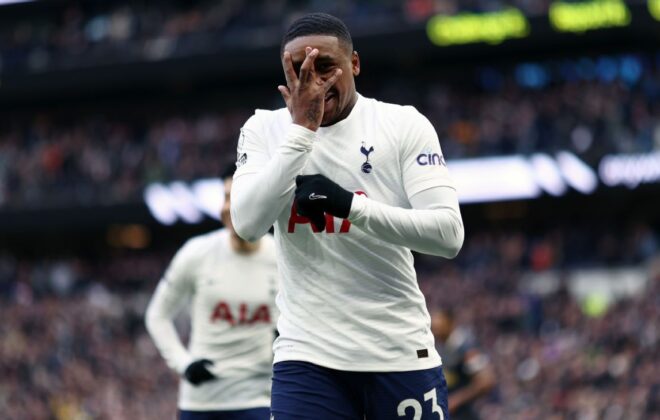 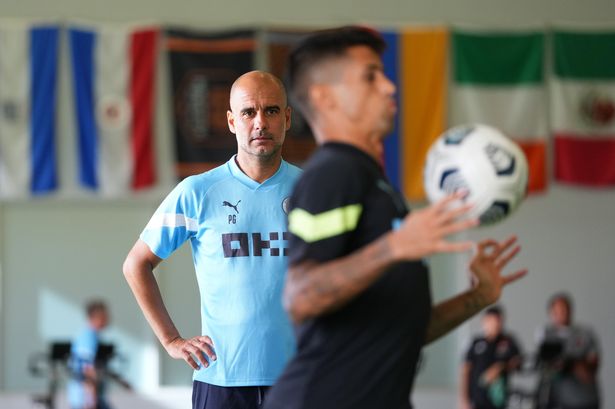 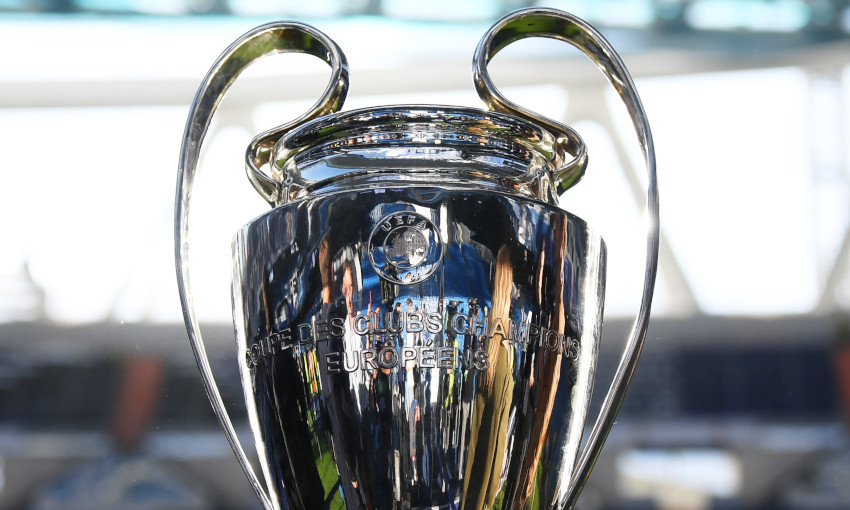