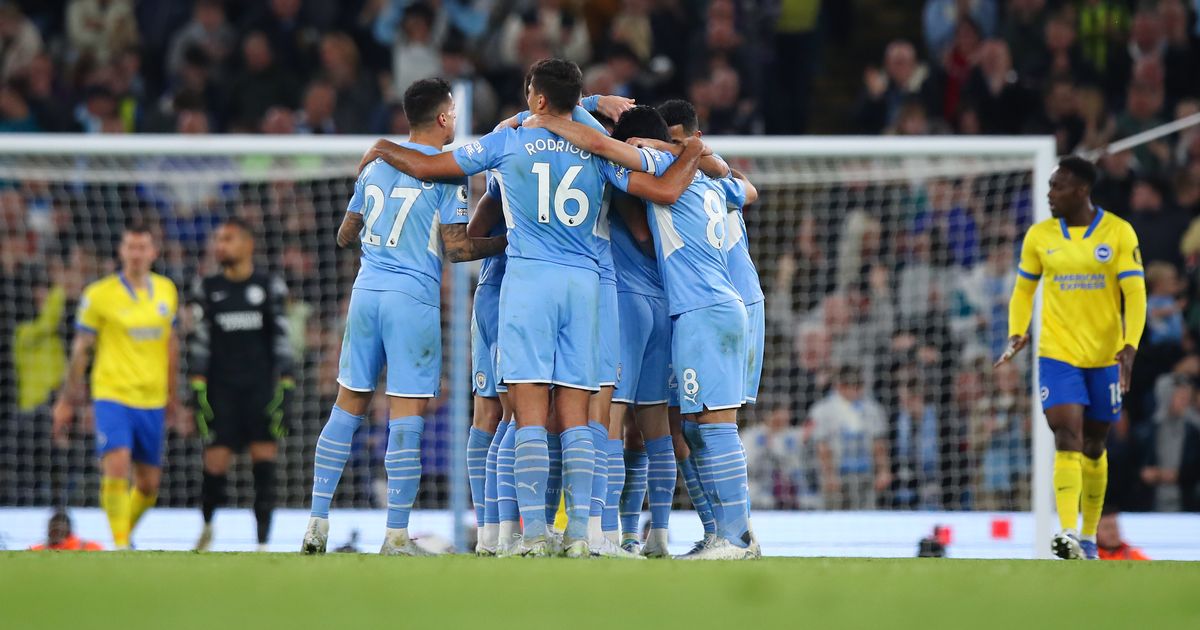 If you want something doing, do it yourself.

Pep Guardiola must have been shouting at the TV screen when tuning into Manchester United’s latest humiliation on Tuesday night. He said he would be watching their trip to Manchester City’s title rivals Liverpool, hoping for a much closer encounter than he saw.

Not only did United fail to take points off Liverpool, but they kindly boosted their goal difference by four huge goals. In a title race that could yet come down to the tightest of margins, that could be worth an extra point. City’s objective against Brighton was clear – to win and return to the top of the table. A secondary objective would have been to chip away at Liverpool’s superior goal difference in what should have been an easier fixture this week.

That’s not to underestimate Brighton, who have given City some close calls under Graham Potter, beat them this time last year, and have just picked up six points and two clean sheets at Tottenham and Arsenal. City would have snapped your hand off for 1-0 before the game.

And for large portions of it, 1-0 looked the best they could hope for. Brighton were solid, if unadventurous, and did well to stifle City’s persistent attacks. Until Riyad Mahrez broke the deadlock, it felt like City would have to wait until another day to focus on goal difference.

If they were fortunate in the way they scored their opener as the ball snuck through to Mahrez and then took a deflection over Robert Sanchez, the second one was equally fortuitous when Enock Mwepu stuck out a foot to send Phil Foden’s drive into the opposite corner.

Guardiola may feel it’s about time City got some luck, with the mounting injury problems in his squad compared to Liverpool’s more-than-generous opponents of late.

Liverpool started the game with a better goal difference of nine, now cut down to six. When Watford are the visitors to the Etihad on Saturday, City will surely target another effort at reducing that number further. Liverpool have a derby with Everton, which is never easy, but the Toffees’ generous defence might not be capable of helping City out just as United couldn’t.

The only way for goal difference to become relevant will be if City lose a game and Liverpool draw one – not beyond the realms of possibility but also not expected from these two winning machines. Still, it would be worth an extra point, and City know as well as anyone that titles can be won that way.

City can hope for Liverpool’s opponents to put up a fight for the remaining six games, but ultimately they know they can’t rely on anyone else – as Brighton’s brave effort showed. City will have to earn that ‘extra point’ themselves. 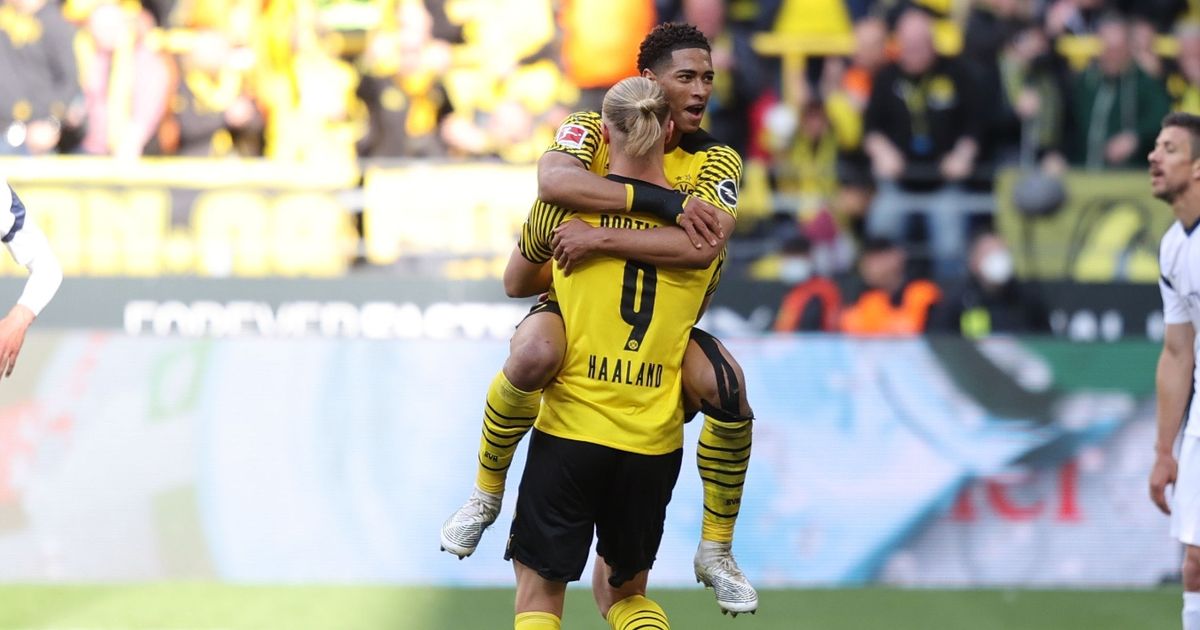 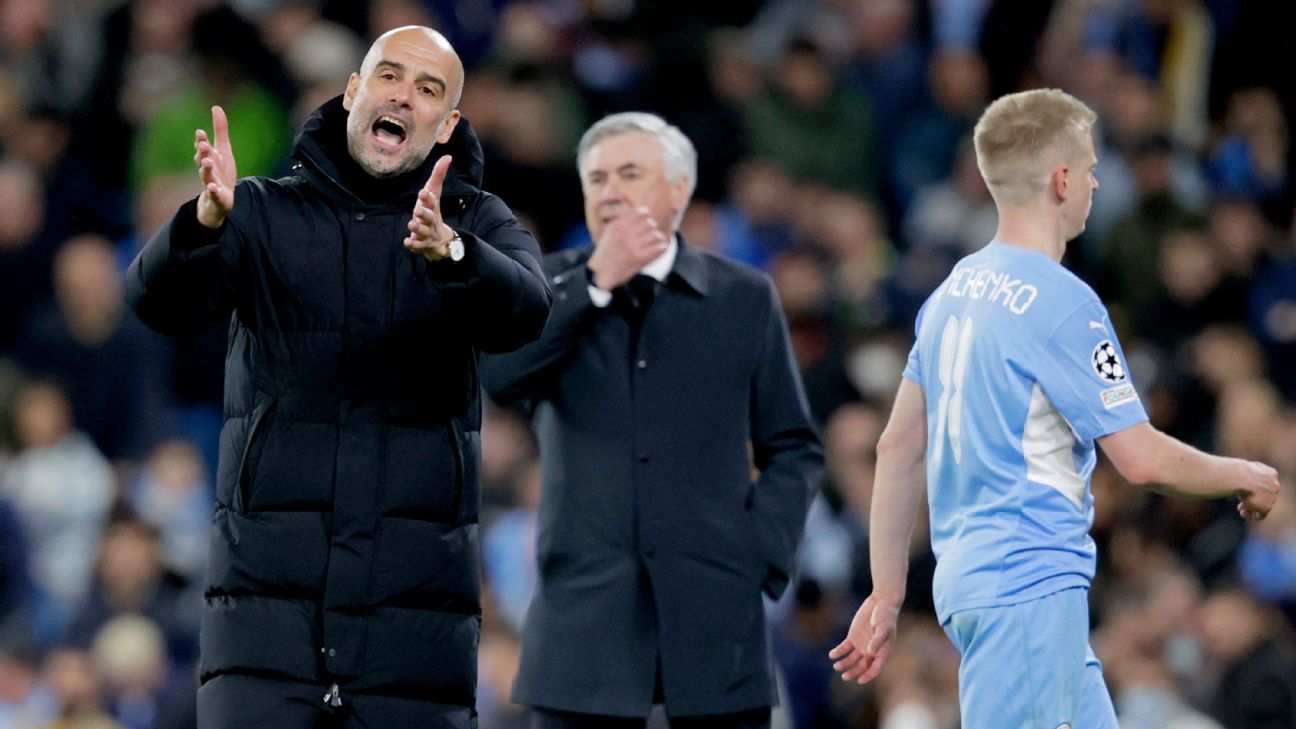