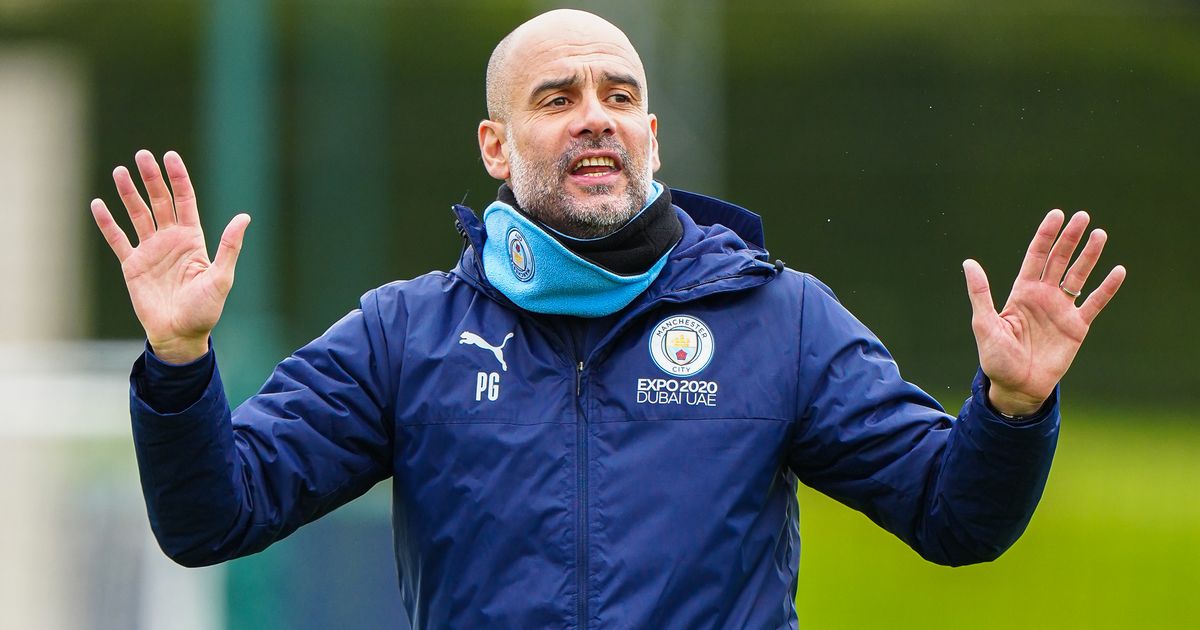 Pep Guardiola says that any managers who can’t stand the heat should get out of the Premier League kitchen. And he suggested that anyone who cannot cope with the hectic schedule might be better sitting under a coconut tree and managing in the Maldives!

The Manchester City boss was in jovial mood when asked about Liverpool manager Jurgen Klopp’s moan about the way his team has been forced to play a league game at Newcastle with a 12.30pm kick-off on Saturday, less than three days after their Champions League semi-final clash with Villarreal. Next season, there will be a rule against a team playing a 12.30pm Saturday game when they have played on Wednesday night, and that led to a Liverpool complaint to the Premier League about it happening this season.

The fact that Liverpool have a shortened gap between the two legs of their Champions League semi-final tie, with the second leg on Tuesday, has also riled Klopp, although City faced a similar situation with the quarter-finals when in the space of six days they faced Liverpool twice with the second leg of their Atletico Madrid clash wedged in between.

Guardiola repeated his usual mantra about how the broadcasters call the shots, and nothing the managers say will make any difference, and then made his suggestion that any manager who does not like it should think of going to work in an easier climate.

“Always I sympathise about the concerns of Liverpool,” he said, with a smile, when asked about Klopp’s grumble. “How many times have we discussed about what’s happened to us and I’ve said I don’t want to talk about that? Nothing is going to change.

“It’s not going to change because the broadcasters are thinking about what they have to do to get more viewers. It’s not about what the players need or what the teams need.

“Of course I understand it but what can I say? We are not going to solve the problem, I’ve said many times. Sir Alex Ferguson was the most important icon in the history of English football and he was complaining when he was a teenager.

“Nothing is going to change so don’t ask me. With these questions, stop asking the managers. Go to the Premier League, the broadcasters, and ask the reason why. As a manager, we want the best for our players.

“We are focused on the players, concerned about the players and their recovery to make three or four competitions. Don’t ask me again these questions because it wastes time. Nothing is going to change.”

The fact that City head to Leeds having had four days since they played Real Madrid in their semi-final first leg, and have another four days until the return leg at the Bernabeu, hands them more recovery time for this weekend’s game at Leeds.

But Guardiola made the point that it is all about swings and roundabouts, saying: “We played in Madrid against Atletico and three days later we played at Wembley in an FA Cup semi-final against Liverpool.

“Chelsea played Tuesday and could have played on Saturday but played on Sunday. Do you think they think about that? No, because the next Tuesday, Liverpool play against United. Everyone has their own business to defend. We adapt. If they say play Saturday, we play Saturday. If they say play Tuesday, we play Tuesday. Thursday? We are going to play Thursday.

“Whatever they want, no problem. If I’m not satisfied I go home and don’t be manager of Man City. I go to another league in the Maldives, the Maldives League, and play one game a week and I’m so comfortable under the coconuts and it would be so perfect.

“But it’s not the case. You are playing at 12.30pm, I’m sorry Liverpool but I’m not involved with that.” 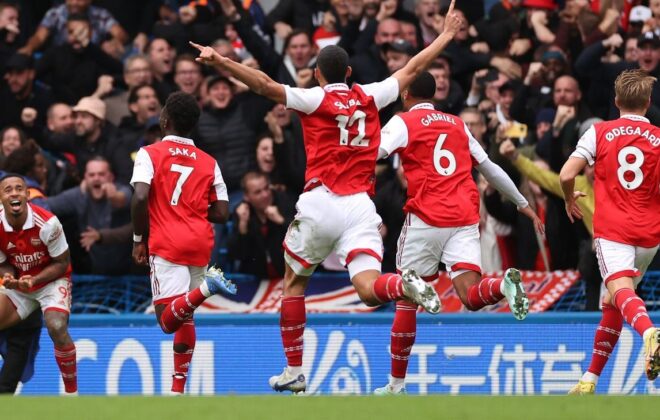 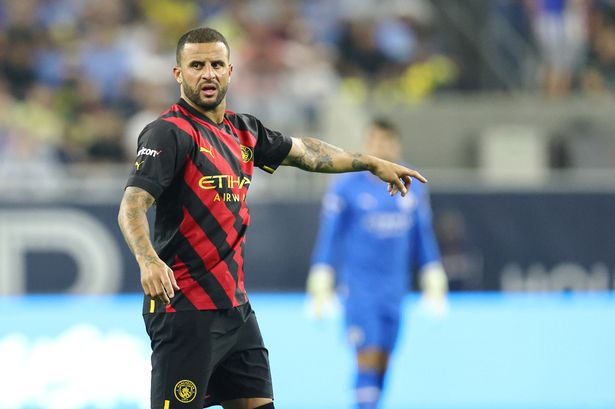 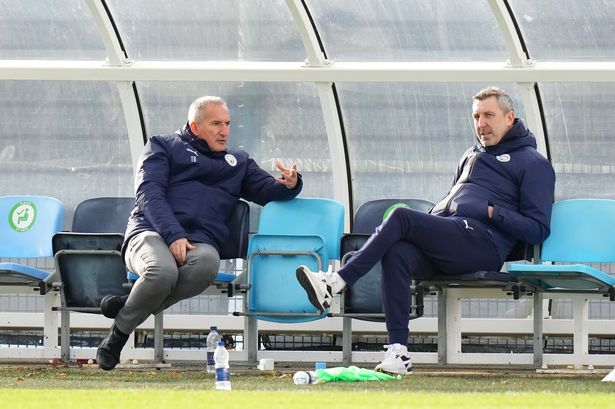