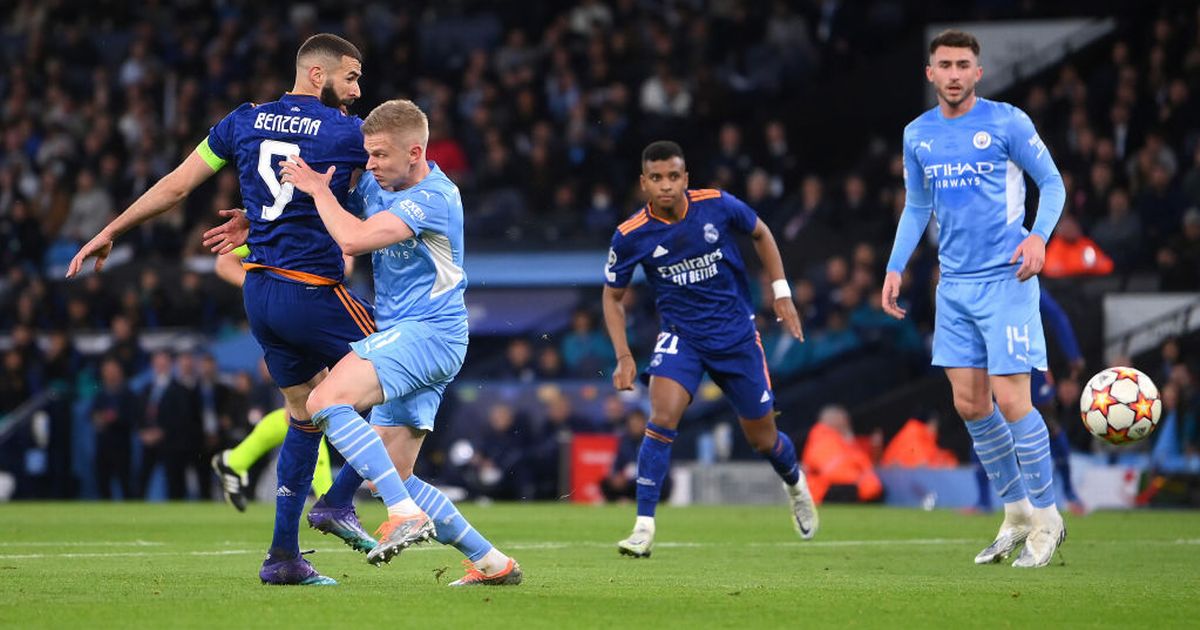 Two goals from their first two shots on target inside 11 minutes — who needs Erling Haaland? The Manchester City that played the remaining 79 minutes do.

On one of the biggest Champions League nights ever seen at the Etihad, marrying the breathless entertainment of Monaco in 2016 and Tottenham in 2019 with the jangling nerves that semi-finals command, City rose to the occasion magnificently to take a 4-3 lead to the Bernabeu next week.

And yet, despite all that — and however churlish it feels to gripe after such a phenomenal game — just as they felt in the home league game with Liverpool, the team will carry a frustration that they did not make their dominance count. Although the scrapping of the away goals rule makes the scoreline less perilous than it could have been, City’s advantage should be greater.

Also read: Man City and Real Madrid put on a Champions League classic but Blues might have regret

Riyad Mahrez and Phil Foden missed big chances in the first half with the score at 2-0, and after Karim Benzema had pulled a goal back for Real before the break Mahrez raced clear at the start of the second half only to hit the post with just Courtois to beat; Foden’s effort on the rebound was blocked. If there is a flaw to this beautiful team that Pep Guardiola has built, it is the lack of a clinical finisher that can be so pivotal to winning the biggest trophies.

For all they spent the time they spent chasing blue shadows, Real did have what City did not: a clinical No.9 in Karim Benzema that could be counted on to dig them out of a hole and twice pull back to within one. Goals are the most important currency in football and Benzema has rarely looked more valuable.

It gives both teams food for thought for the second leg, but it may simplify matters for the man the two want to sign in the summer. Dortmund sensation Haaland has the power to choose where he plays his football next season, so where does he fancy?

If it is true that City may not create the chances they do with a No.9 rather than an extra midfielder or wide forward, they could have made several fewer against Real and still won the game by more than one goal if they had a better finisher such as Haaland on the pitch.

And while the Real team looks more set up to accommodate the traditional big man up front, that role is currently occupied by a man, in Benzema, who looks certain to be in the running for the Ballon D’Or if he can keep this phenomenal form up over the rest of the calendar year. However good Haaland is, would he back himself to immediately oust a man who seems to sum up this modern Real side that simply refuse to be beaten?

As Haaland weighs up his best option, the rest of us can just look forward to the second leg. 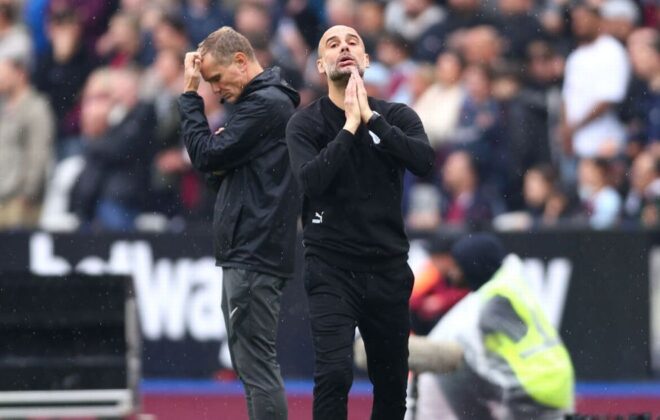 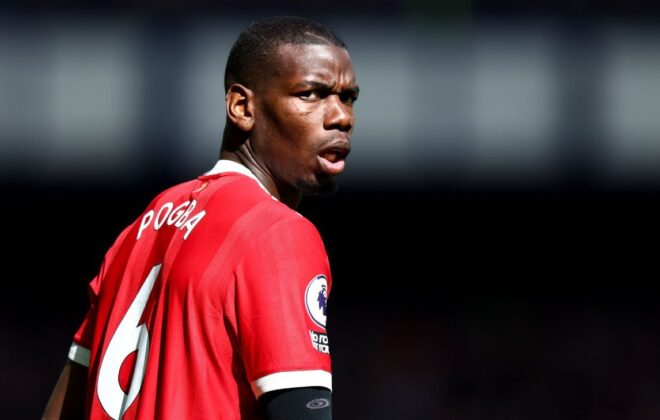 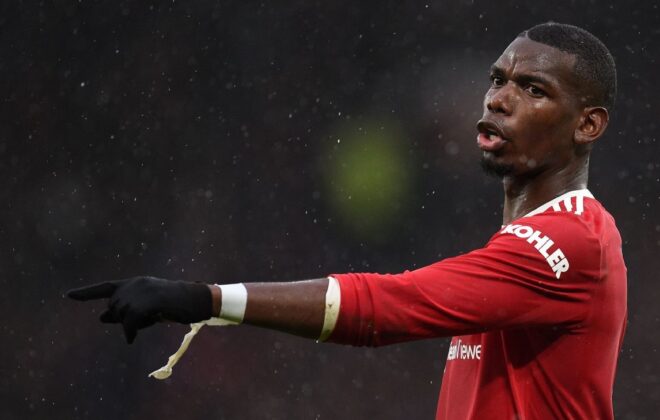