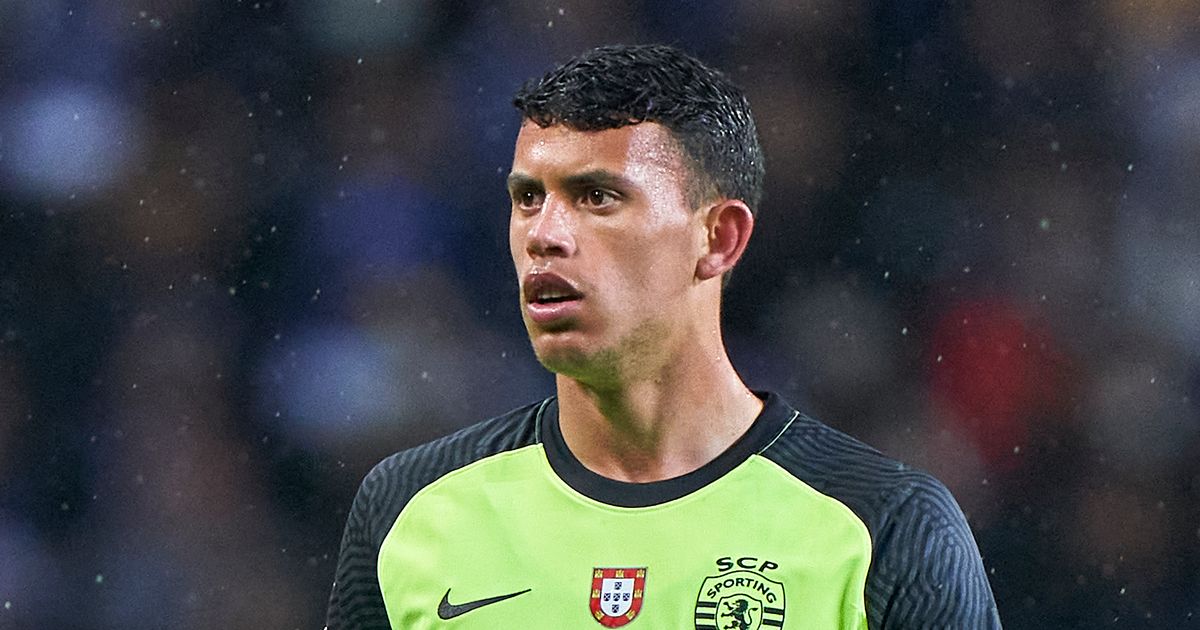 Manchester City and Newcastle United are leading the race to sign Sporting Lisbon midfielder Matheus Nunes, according to reports in Portugal.

Pep Guardiola is known to be a big fan of the 23-year-old, having spoken highly of him when City met Sporting in the last 16 of the Champions League. With Fernandinho confirming he will be leaving the club in the summer, the Blues are likely to be in the market for a new midfielder.

According to Portuguese outlet Record (via Sport Witness ), Nunes is ‘ready for the market’, with Sporting aware it will be hard for them to keep him beyond the summer. The report also suggests there are two clubs at the top of the list to sign him – City and Newcastle.

Record claim the Blues have raised their interest after seeing Nunes in action in Europe this season, having already been following his progress. Newcastle, meanwhile, are said to have already made two attempts to sign the Portugal international.

Sporting are said to be holding out for nothing less than Nunes’ release clause of €60m (£50m), with the Lisbon club preparing for his departure. The player’s agent, Jorge Mendes, is said to be key to the deal.

Elsewhere, City are said to be the latest club interested in Inter Milan defender Stefan de Vrij. The 30-year-old’s contract at the San Siro is set to expire next year, with no agreement reached yet over a new deal.

Tottenham have already been linked with the Netherlands international, while Calciomercato have now suggested City have joined them in their interest. The Blues are said to be willing to spend around €40m (£33.5m) to secure the defender’s services.

De Vrij has been linked with an exit this summer, with the report claiming he is open to a move away should the right offer arrive. Inter are said to be working on an extension to his contract. 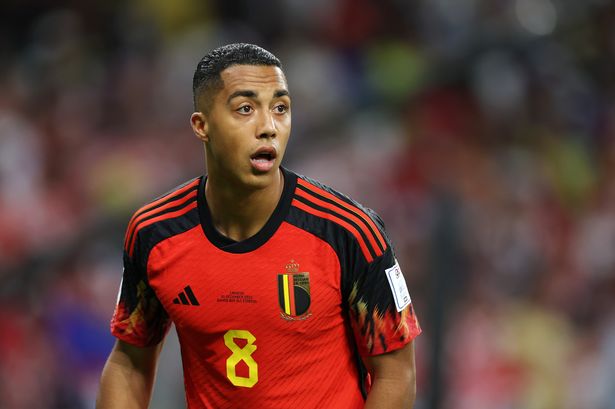 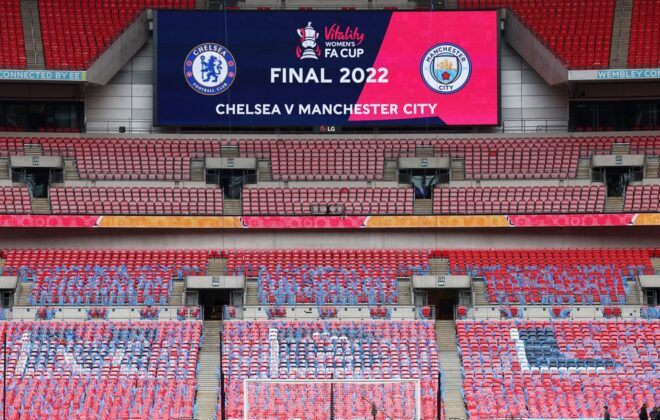 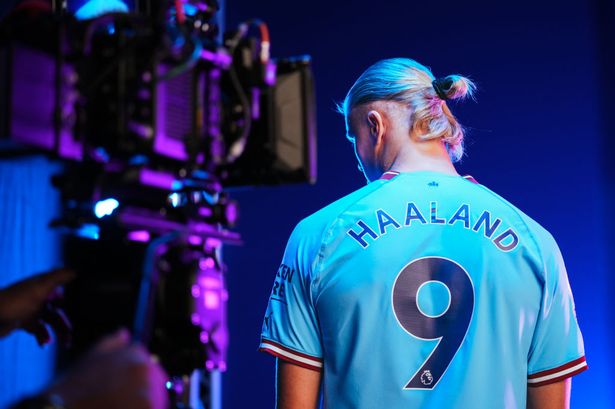