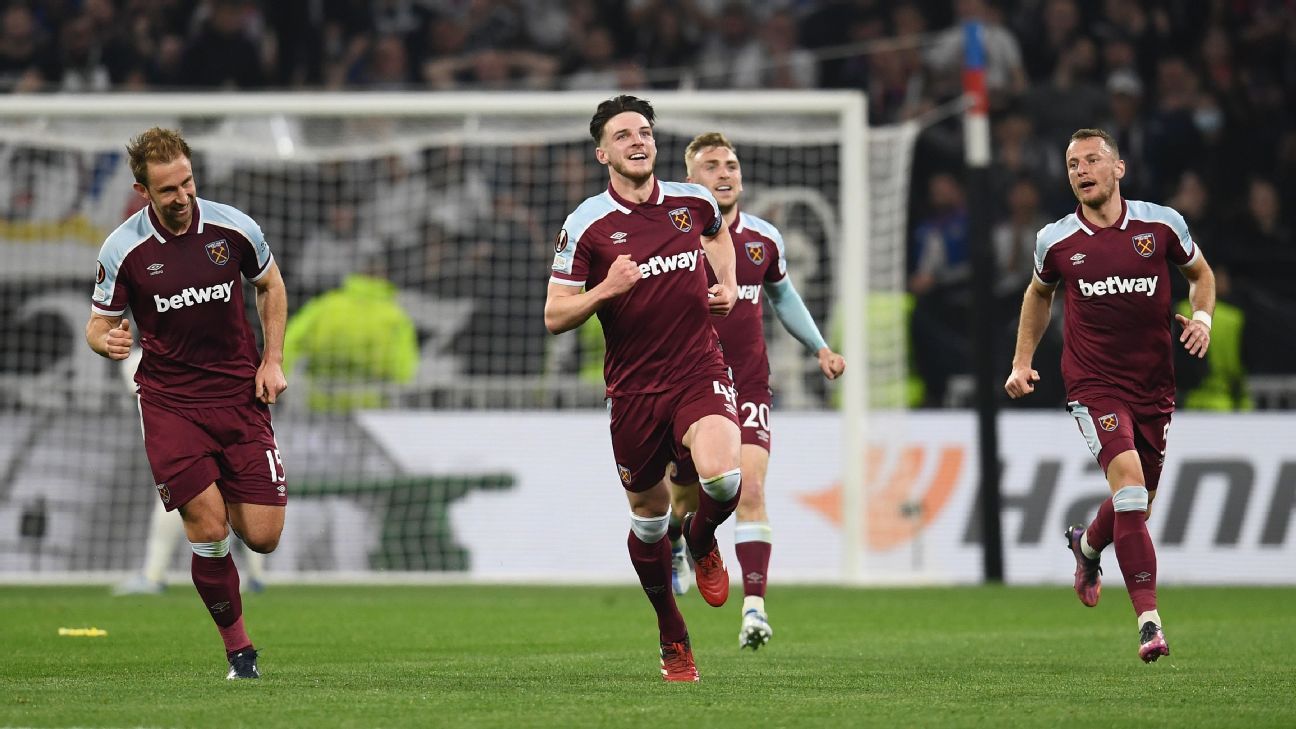 
West Ham United powered into their first major European semifinal since 1976 with an emphatic 3-0 win at Olympique Lyonnais on Thursday to secure a 4-1 aggregate victory in the Europa League quarterfinal.

The London side, who won the Cup Winners’ Cup in 1965, overpowered their French opponents and goals by Craig Dawson, Declan Rice and Jarrod Bowen set up a repeat of their 1976 semifinal against Eintracht Frankfurt, who knocked out Barcelona.

After a 1-1 draw at home, West Ham soaked up early pressure at the Groupama Stadium before hitting Lyon in ruthless fashion to lead 2-0 at halftime.

Bowen added the third goal soon after the interval and there was no way back for Lyon.

“It feels special. Very, very special. We knew it was a tough place to come, we knew they had top individual quality. But we knew we could score goals tonight,” Rice said.

“It’s such a great night. If you can’t get up for these games, you shouldn’t be playing football. We want to reach the final, and will give it everything.”

The hosts made a bold start, with Karl Toko Ekambi‘s shot from inside the area crashing onto Alphonse Areola‘s post after five minutes.

West Ham, however, were also dangerous and Pablo Fornals threatened with a half volley that was well blocked by Julian Pollersbeck.

Lyon continued to pile the pressure but the London side kept their composure and opened the scoring seven minutes from the break.

Dawson headed home at the near post from Fornals’s corner and they doubled the advantage six minutes later, making the most of Lyon’s shaky defending.

Rice collected a clearance from the Lyon defence just outside the area and beat Pollersbeck with a low shot to give David Moyes’s team a comfortable halftime lead.

Lyon’s hopes were all but over three minutes into the second half after manager Peter Bosz had sent on Tete and Lucas Paqueta to boost his attacking line.

Fornals sent a diagonal pass to Bowen, who raced down the middle and fired a searing shot past Pollersbeck.

Moussa Dembele and Tete had chances for Lyon but lacked precision and West Ham comfortably closed out the win, only Lyon’s third home defeat in the competition in 24 games.

A modest 10th in the Ligue 1 standings, Lyon have little left to play for this season and their fans vented their frustration as a security cordon was deployed around their bench in the closing stages of the game.

“We played well in London and we started well today with some great chances. But that’s European football. When you lose, you’re out,” Bosz said.

“I understand the fans’ frustration but you don’t destroy your stadium, you can’t do that” 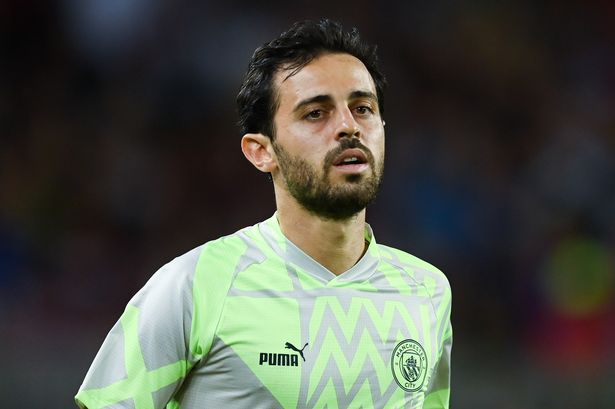 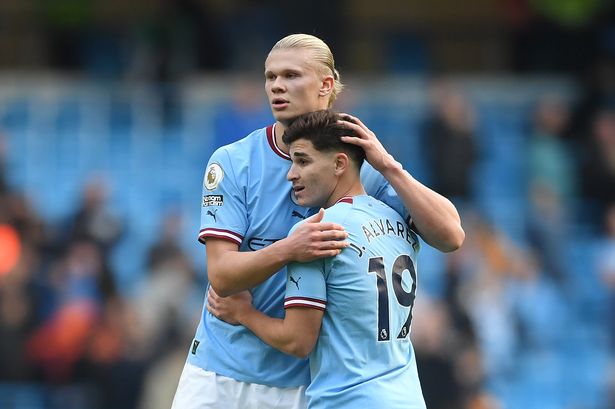 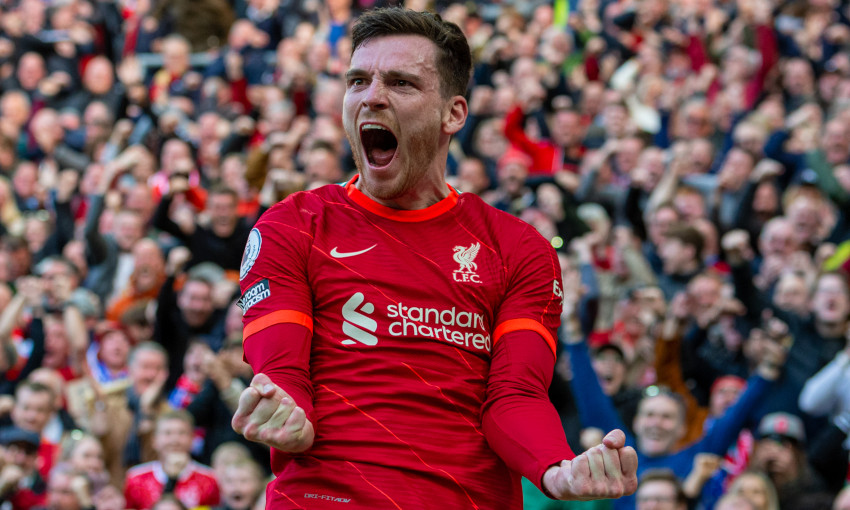