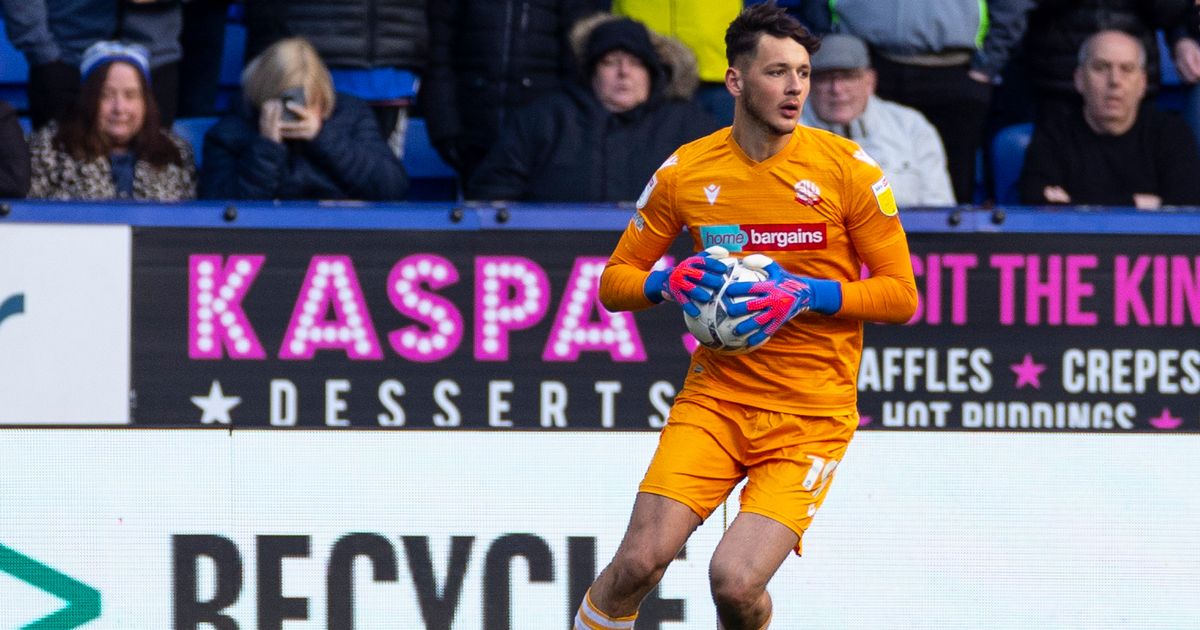 James Trafford ‘looked a man’ for Bolton Wanderers in the win over Doncaster Rovers as the Manchester City loanee showed a more physical and aggressive side to his game, according to Ian Evatt.

Wanderers took the lead after the break thanks for Amadou Bakayoko slotting home after being found in the box by Jon Dadi Bodvarsson.

The hosts got back on level terms thanks to substitute Mipo Odubeko smashing past James Trafford to give Donny hope.

But Wanderers scored not long after when former Donny man Kieran Sadlier fired home a marvellous volley from Dapo Afolayan’s pass to ensure the visitors took home the three points on Good Friday.

Trafford has been on loan from City since January and has impressed inbetween the sticks at Wanderers, becoming the club’s first choice goalkeeper.

And Evatt believes Trafford is becoming a man at Wanderers as he felt his side showed their quality after the break against Donny.

He said: “To be honest he’s (Trafford) had a lot of plaudits and he’s done really well for us but he hasn’t had a great deal to do. I think today I was really pleased with, not only his saves, but the way he was coming for crosses.

“He looked a man out there, he came and dominated the box and was physical and aggressive and that’s what we want him to do. He’s a young player with lots to learn but that was a real positive for me today.

“I always have a few words at half-time, I’m never happy but I just felt that we could play forwards with quality more often. When they’re a back four and their full-backs are having to jump so far to engage our wing-backs, the space was then with the two front lads playing two v two and we had to give them more service and better service and we did that second half, especially at the start.

“It was all triggered from Jon pressing from the kick-off, he went and closed down the centre half, we ended up getting the ball in the final third and almost scored and then all of sudden we had the impetus and the territory and we went on and got the goal but the way we managed the second half at times was a bit naive.

“There’s lots of things to improve on but credit to them. I thought Gary (McShreffrey) and Steve Eyre both prepared their team very well and I thought it was a really good game of football.”

Evatt handed George Thomason his first start in central midfield since mid-January as he shuffled around his squad towards the end of a busy campaign.

And the Wanderers boss feels that Thomason has a bright future at Wanderers and his display against Doncaster illustrated his quality.

He said: “He (Thomason) became a bit tired, of course. He fatigued a little bit and Baka with Ramadan, we’re having to manage his energy levels, but I thought them two were outstanding with what they provided the team.

“We think that George is a really good young player and he’s going to have a bright future. He’s had to be patient because we’ve got some really good players in that area. He’s showed today what he’s capable of.” 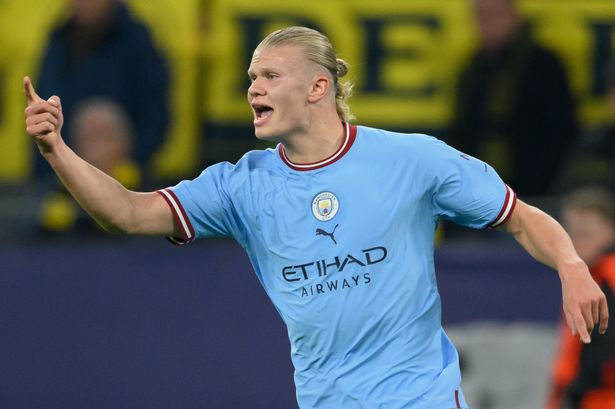 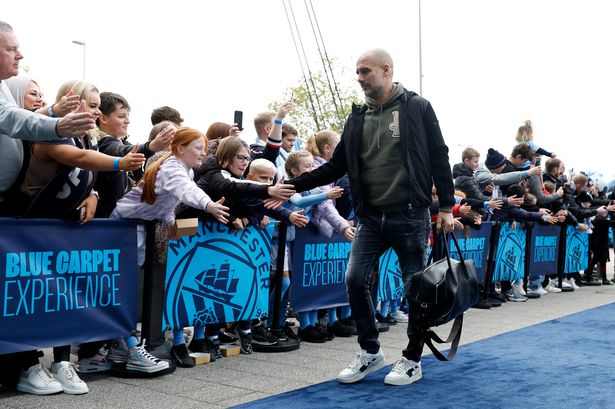 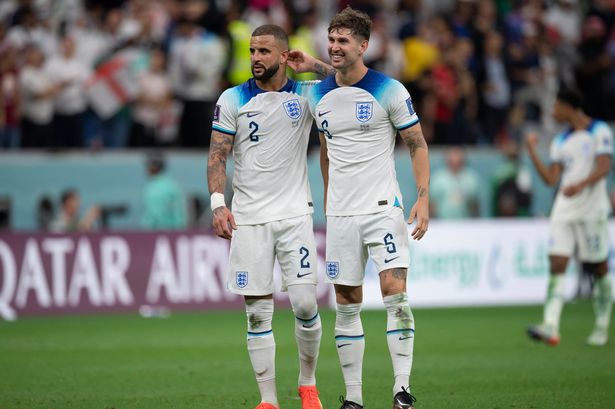