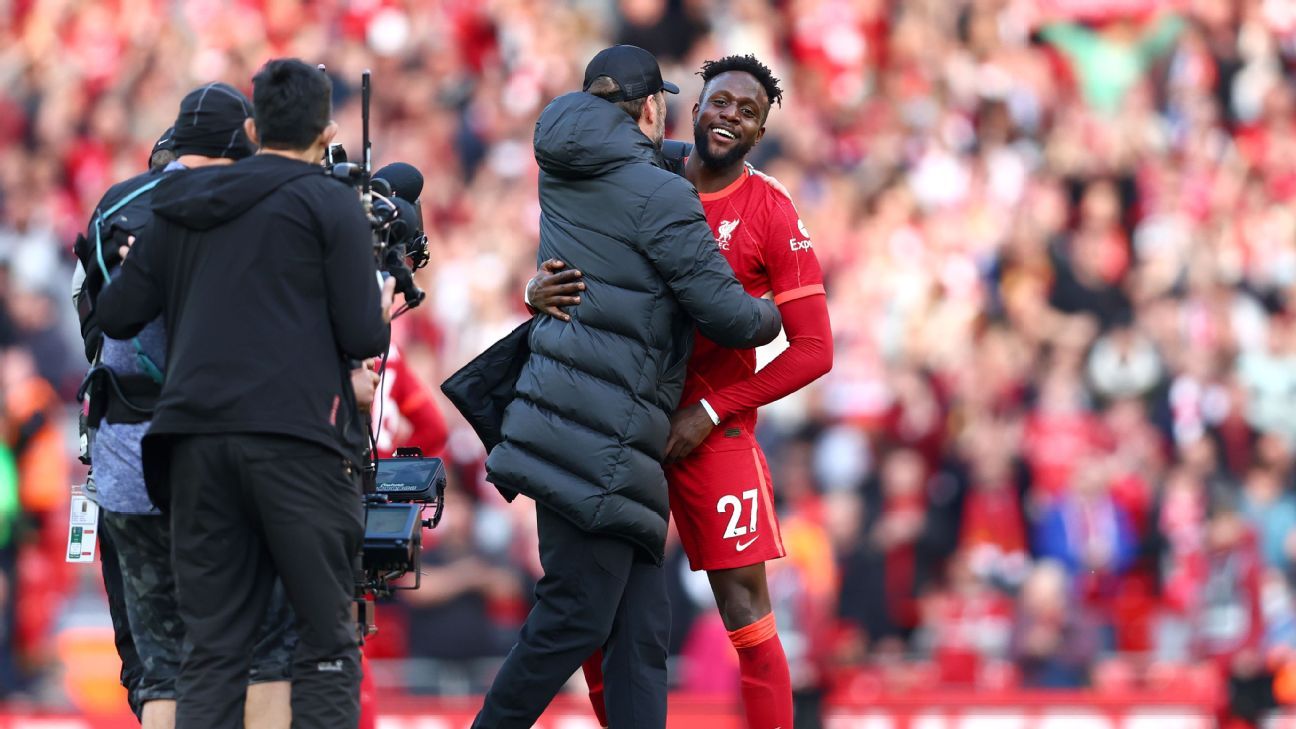 
Liverpool manager Jurgen Klopp heaped praise on Divock Origi after he came off the bench to help his team to a 2-0 win against Everton in the Merseyside derby at Anfield on Sunday.

Origi, who scored Liverpool’s match clinching second goal, often has to wait for his moments, but when given a chance he is often the difference maker as he showed again in a win that kept Premier League leaders Manchester City within touching distance in the title race.

“He [Origi] is a legend on and off the pitch. Fantastic footballer, a world class striker and is our best finisher,” Klopp said after the match. “Everyone would say the same. You see this in training. It is a really hard decision to make to leave him out. Everyone loves Divock here.”

Telling contributions in fleeting appearances have been Origi’s forte throughout his time at Liverpool.

His 95th-minute winner against Everton in 2018 had coach Jurgen Klopp sprinting across the pitch in celebration, while he also scored a game-clinching second in the 2019 Champions League final, as well as a double in Liverpool’s famous 4-0 win over Barcelona that season.

Origi has saved his best for Liverpool’s bitter rivals Everton, with his late header after coming off the bench at Anfield on Sunday putting the finishing touches on his team’s 2-0 win in a hard-fought Merseyside derby.

It was the 27-year-old’s sixth career goal against Everton, at least twice as many as he has managed against any other opponent in his Liverpool career, while he has now scored 11 goals as a substitute in the Premier League, the most by a Liverpool player.

“We are happy with the impact [from substitutes] all season,” Klopp said. “They come on with the right mindset when they come on. Luis [Diaz] and Divock were involved in the goals and that helps in tight football games.

“We did not show up there in the first half. We had a lot of possession, the most of a Premier League game for us (over 86%), but we changed things in the second half.”

His late winner in Liverpool’s 1-0 win at Wolverhampton Wanderers earlier this season, a match where Klopp’s side had struggled to break down their determined hosts, is just another example of his impact.

It could have all been so different at Anfield, had Everton been awarded a penalty when Anthony Gordon went down under a challenge from Joel Matip in the second half with the score at 0-0, a decision that infuriated coach Frank Lampard.

“It was a penalty,” Lampard said. “I don’t think you get them here. I think if that is Mo Salah at the other end, he gets the penalty.

“I am not trying to create conflict there, I just think it is the reality of football sometimes.”

But it was not to be, with Origi stepping off the bench to help create the first Liverpool goal for Andy Robertson, before then putting the game to bed with yet another late strike.

In such a tight title race, where Liverpool will need a slip from leaders Manchester City if they are to finish top of the pile this term, such contributions, off the bench, could make all the difference. 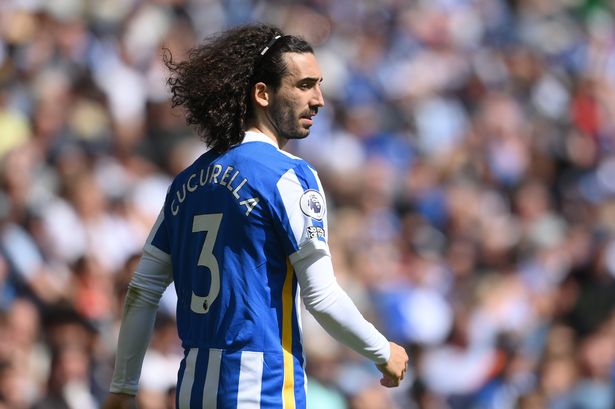 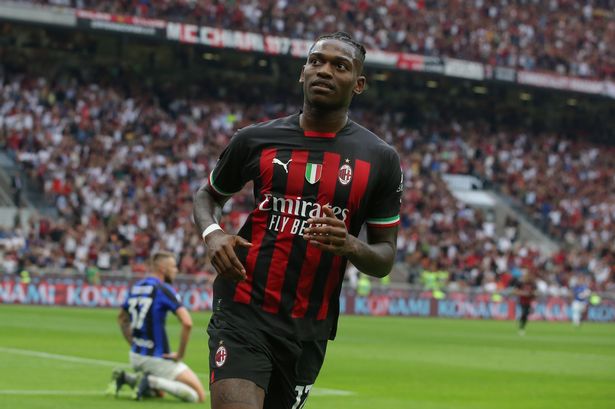 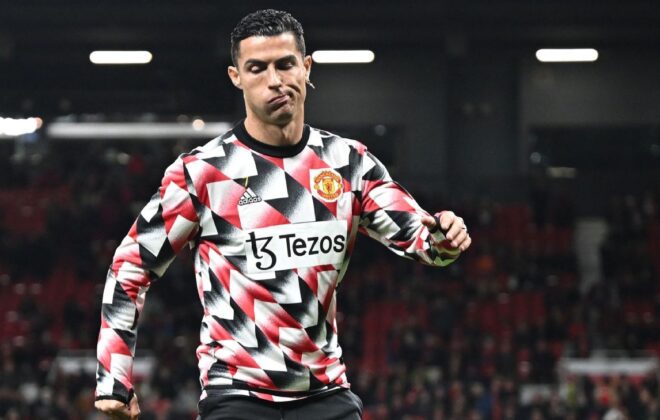 Ronaldo to be released by Manchester United?