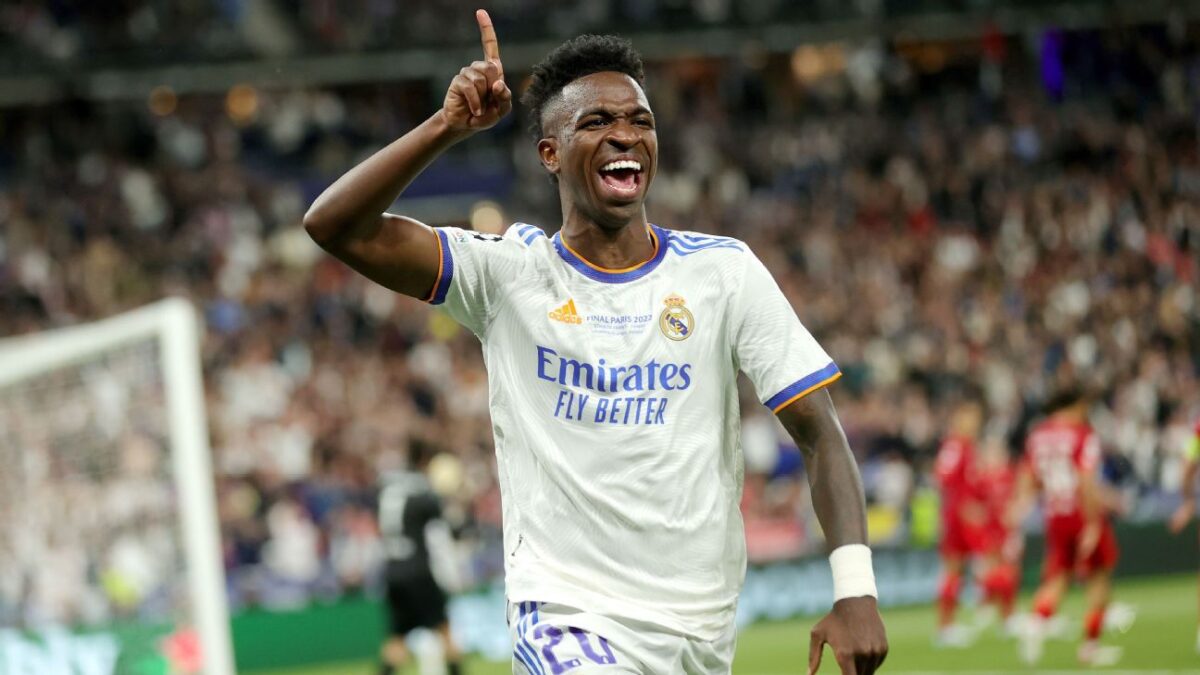 
A Vinicius Junior strike helped Real Madrid to a record 14th European Cup — their eighth in the Champions League era — with a 1-0 win over Liverpool on Saturday in the final at the Stade de France in Paris.

Vinicius struck on 58 minutes as he fired into an empty net from a low cross from the edge of the 18-yard box from Federico Valverde, with Liverpool unable to score amidst a superb performance from Madrid goalkeeper Thibaut Courtois.

Madrid striker Karim Benzema had a goal controversially disallowed just before half-time, striking home from an offside position on the edge of the six-yard box after the video assistant referee judged Fabinho to have unintentionally deflected the ball to the striker’s feet.

Madrid’s victory means Liverpool have been denied both the Premier League and Champions League titles at the final hurdle, leaving them having won the Carabao Cup and FA Cup this season despite still chasing a historic Quadruple as recently as last week.

“I am a record man. I had luck to come here last year and have a fantastic season,” Ancelotti told BT Sport after the match.

Madrid finished off a remarkable journey to this season’s final: First leading a comeback victory over Paris Saint-Germain in the round of 16, then edging Chelsea in extra-time in the quarterfinal, and finally leading an unprecedented comeback over Manchester City in the semifinals.

The match was delayed by 30 minutes amid chaotic scenes outside the stadium as thousands of Liverpool fans were stuck outside and police deployed pepper spray and tear gas on supporters.

Video footage on social media showed large crowds of supporters outside the Stade de France in the buildup to the game, with large numbers of Liverpool fans unable to access the stadium as the original kickoff time neared.

Liverpool were handed a fitness boost with Thiago Alcantara and Fabinho both starting despite being injury doubts in the week leading up to the game.

Jurgen Klopp’s side dominated possession early on, peppering the Madrid goal and forcing Courtois into a number of diving saves.

Mohamed Salah had the first chance of the game on 16 minutes as he flicked a low cross from Trent Alexander-Arnold only to be denied by Courtois, and Sadio Mane shortly after when he fired a shot into the left bottom corner only for the Madrid goalkeeper’s outstretched arm to tip the ball onto the post.

Salah cut an isolated figure in the first half, and allowed just a small number of half-chances, although Madrid fared worse the other way, managing just one shot on target in the opening 45 minutes — tied for their fewest shots in a first half this season in all competitions.

Benzema briefly thought he had broken the deadlock just before the break as he netted after a scramble in the box, but a lengthy check from the VAR confirmed the referee’s decision that he was offside.

Liverpool again peppered the Madrid goal in the opening spells of the second half, but Madrid continued to deny them before Vinicius broke the deadlock on 58 minutes with a comfortable strike. The 21-year-old became the fifth-youngest player to score in a Champions League final.

Courtois continued to keep Liverpool at bay, notably with a superb save from Salah on the right-hand side of the 18-yard box to push the ball past the far post as Ancelotti’s side ran out 1-0 winners.

“Yesterday in the press conference I said that when Madrid plays finals they win. I was on the good side of history,” Courtois told BT Sport.

“I saw a lot of tweets coming my way that I would get humbled today it was the other way round.

“Today I needed to win a final for my career, for all the hard work to put respect on my name as I don’t think I get enough respect, especially in England. I saw a lot of criticism even after a great season.” 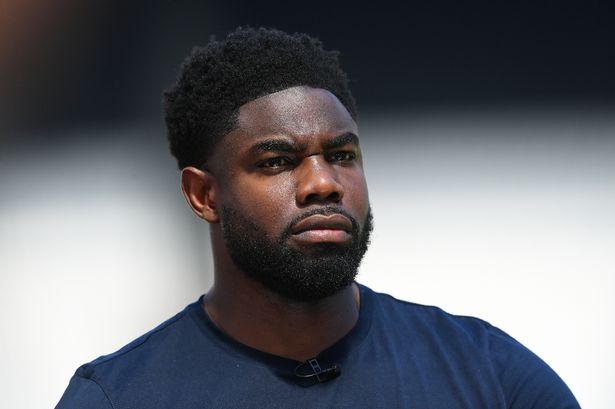 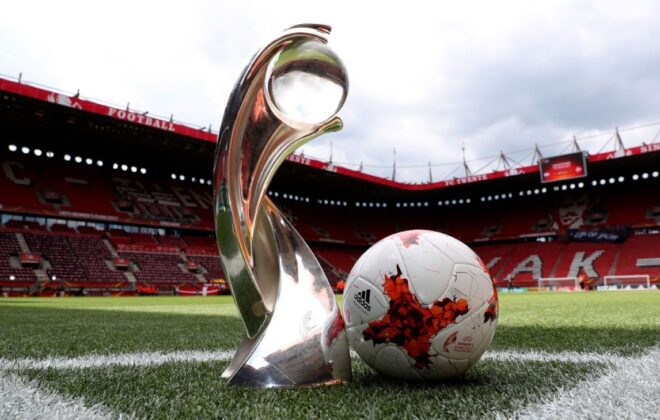 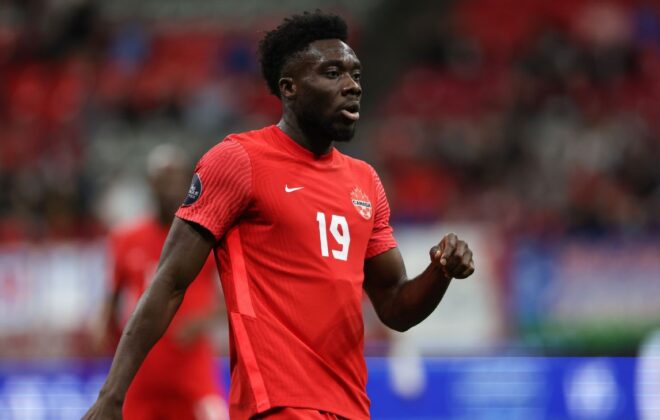