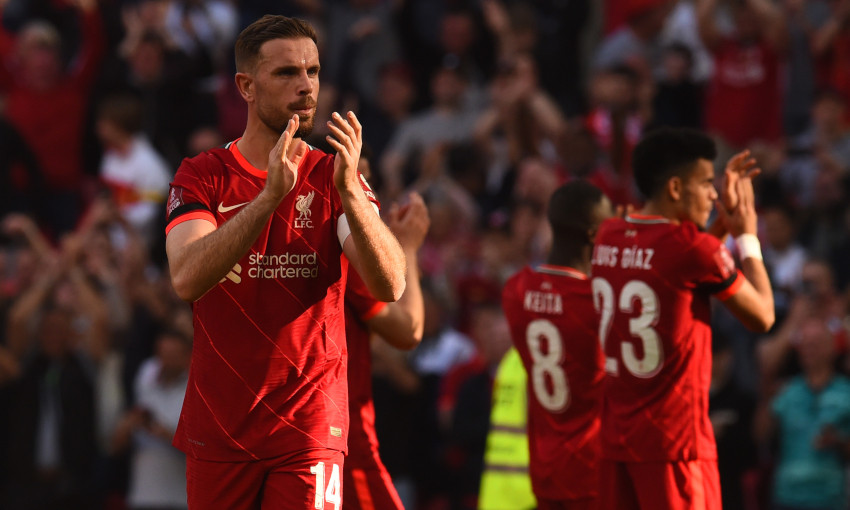 Jürgen Klopp will again have to whittle down his options for Liverpool’s Premier League clash with a Manchester United side missing five players.

The Reds host United in an 8pm BST kick-off at Anfield on Tuesday night that has significant bearing on both teams’ aspirations as the season nears its conclusion.

Klopp has been able to select from a fully fit squad in recent weeks and did not report any new injury concerns when he previewed the visit of United.

Indeed, the manager explained why the depth of quality currently at his disposal means several players are set to miss out on the squad of 20.

He continued: “You try to figure out how it is, you try what is [the] best possible formation.

“We have to think about intensity in the past, who played how often and all these kind of things. We didn’t have that situation too often.

“Usually in that part of the season we are already on three wheels and try to get somehow through, so hopefully we have to make these decisions until the end of the season.”

Jordan Henderson could reach the landmark of 400 league appearances in his career.

United, meanwhile, will make the short journey to Merseyside with five players missing.

“Rapha didn’t train with the team,” he told the media on Monday. “He was on the pitch with one of our rehab coaches. But with regard to injured players, we have the same situation that we had in the last two games.”

“As far as I know, nobody was injured. He trained with the team and he was OK, and that’s why I think he will also be OK [for Tuesday],” he added. 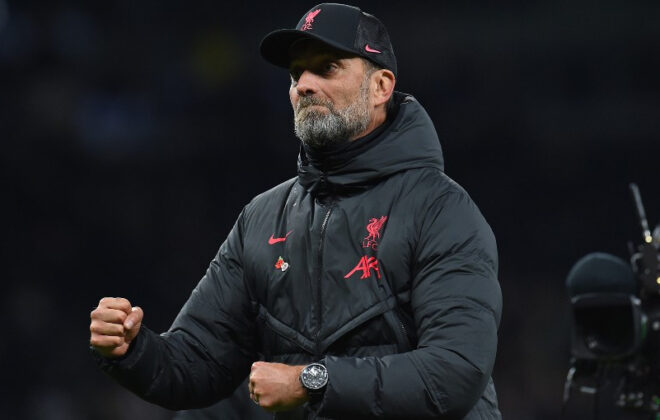 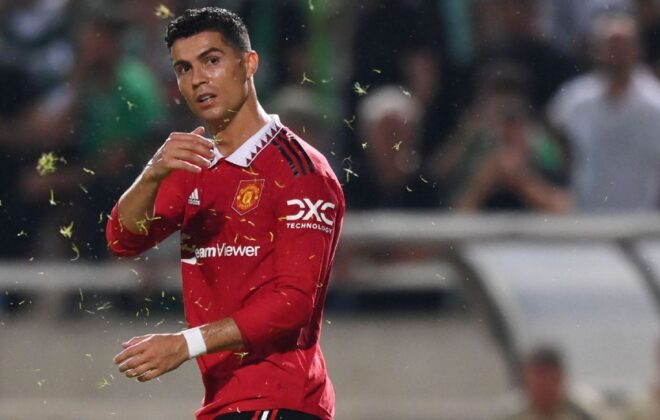 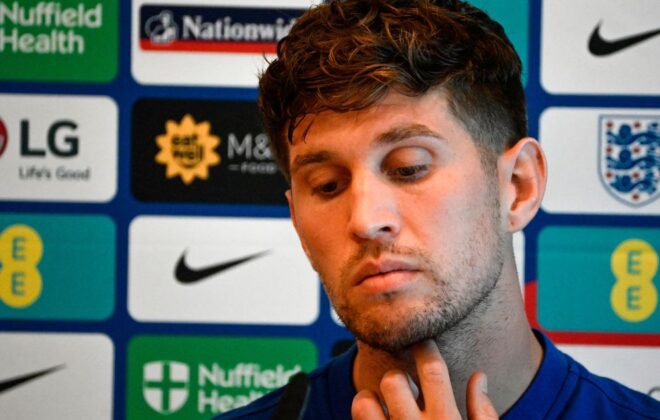