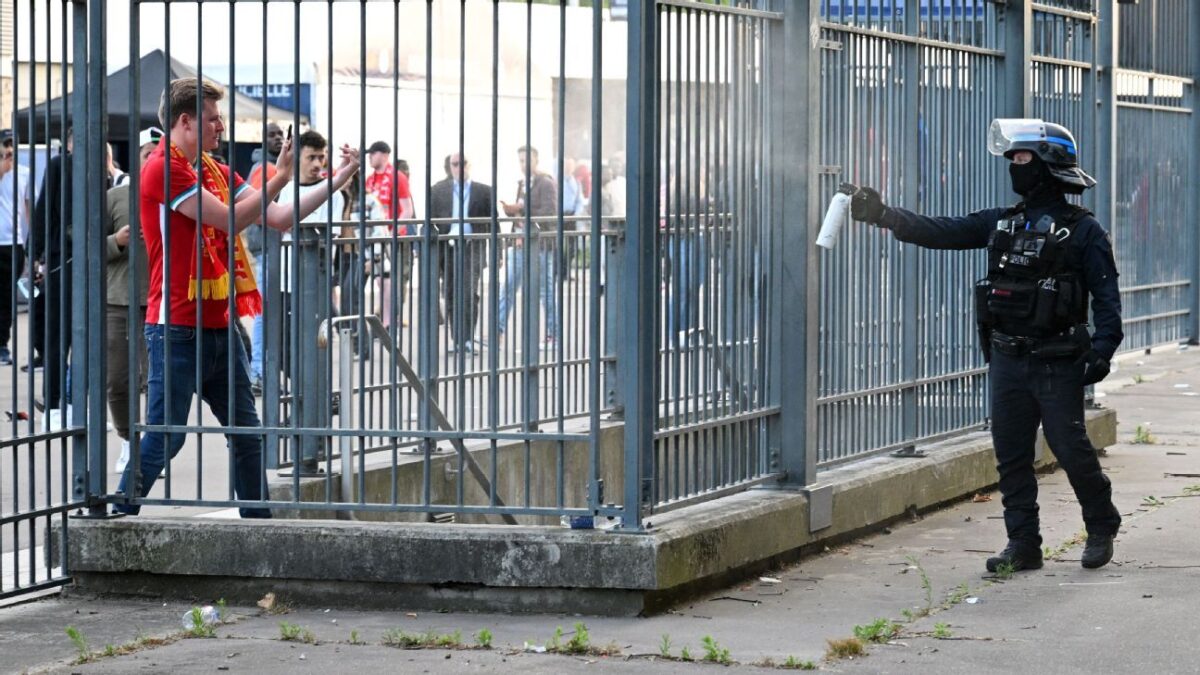 
The Champions League final between Liverpool and Real Madrid in Paris was delayed on Saturday amid chaotic scenes outside the Stade de France as thousands of Liverpool fans were stuck outside and police deployed pepper spray and tear gas on supporters.

Video footage on social media highlighted large crowds of supporters outside the Stade de France in the buildup to the game, with large numbers of Liverpool fans unable to access the stadium, leaving vast parts of their section empty less than 30 minutes before the match was due to start.

In contrast, the Real Madrid section was virtually full almost an hour before the game.

In a statement, UEFA put the blame for events outside the stadium on fans who had purchased fake tickets.

“In the lead-up to the game, the turnstiles at the Liverpool end became blocked by thousands fans who had purchased fake tickets which did not work in the turnstiles,” the statement read.

“This created a build-up of fans trying to get in. As a result, the kick off was delayed by 35 minutes to allow as many fans as possible with genuine tickets to gain access.

“As numbers outside the stadium continued to build up after kick off, the police dispersed them with tear gas and forced them away from the stadium.

“UEFA is sympathetic to those affected by these events and will further review these matters urgently together with the French police and authorities, and with the French Football Federation.

Liverpool, meanwhile, called for a formal investigation into what the club said were “unacceptable issues” outside the stadium.

“We are hugely disappointed at the stadium entry issues and breakdown of the security perimeter that Liverpool fans faced this evening at Stade de France,” their statement read.

“This is the greatest match in European football and supporters should not have to experience the scenes we have witnessed tonight.

“We have officially requested a formal investigation into the causes of these unacceptable issues.”

Sources have told ESPN that fans had been forced to wait outside as police attempted to control access to the stadium.

ESPN spoke to fans outside the stadium after the scheduled kickoff time and some showed match tickets for the game that should have secured their entry.

A young female supporter, with tears in her eyes, complained of being sprayed with pepper spray by riot police and ESPN witnessed and filmed a subsequent incident of fans being sprayed.

While they queued outside, the Liverpool supporters were calm and well-behaved as they waited to be allowed into the stadium.

Liverpool fans trying to get into the stadium for the Champions League final. pic.twitter.com/NLqws9qBrN

Police officers with batons and riot shields ran from gate to gate to prevent pockets of fans forcing their way into the stadium without showing tickets. One policeman collapsed to the ground and had to be helped by other officers. Officers used tear gas on Liverpool fans on repeated occasions.

In a statement, French police said, “Supporters attempted to penetrate the stadium. They forced their way through the first filter. The screening at the Stade de France is watertight.

“We have intervened to push back fans trying to force their way through,” they added.

UEFA initially cited the “late arrival of fans at the stadium” for the decision to postpone the 9 p.m. CET kickoff time.

UEFA announced the delay at 8:46 p.m. CET before saying that a further announcement would be made within a maximum of 15 minutes. The final was then further delayed, with UEFA citing “security reasons,” before finally getting underway at 9:36 p.m. CET.

Information from Reuters and the Associated Press was used in this report. 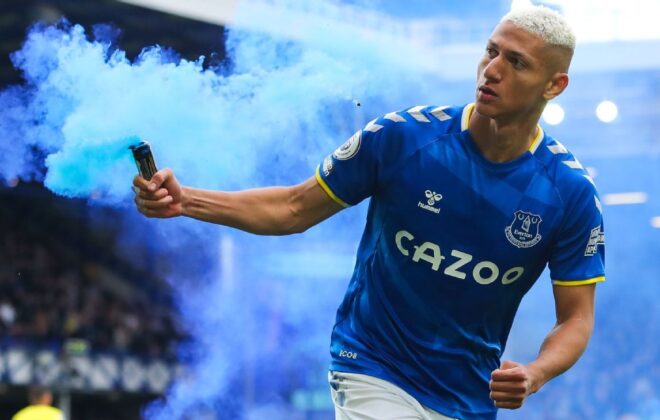 Everton’s Richarlison charged by FA for throwing flare after netting winner vs. Chelsea 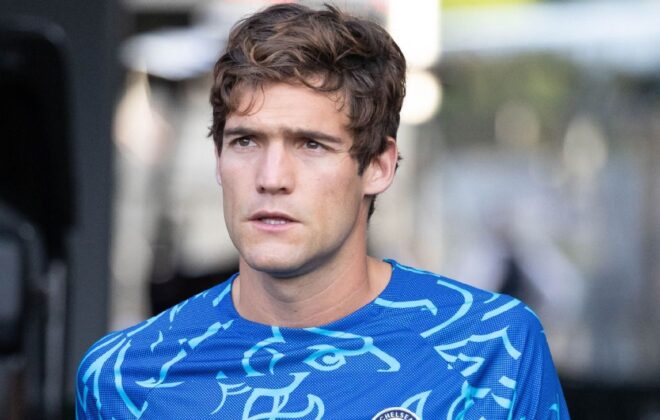 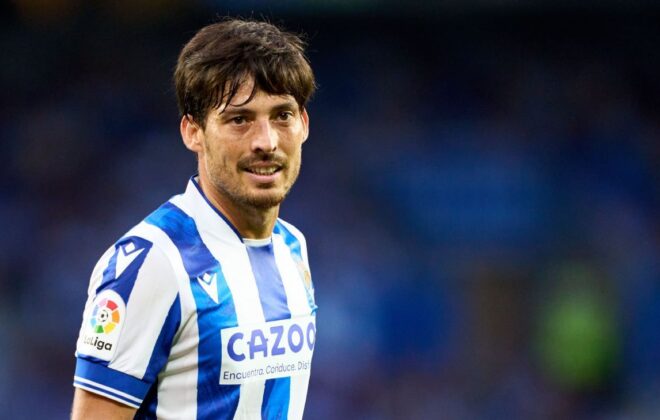