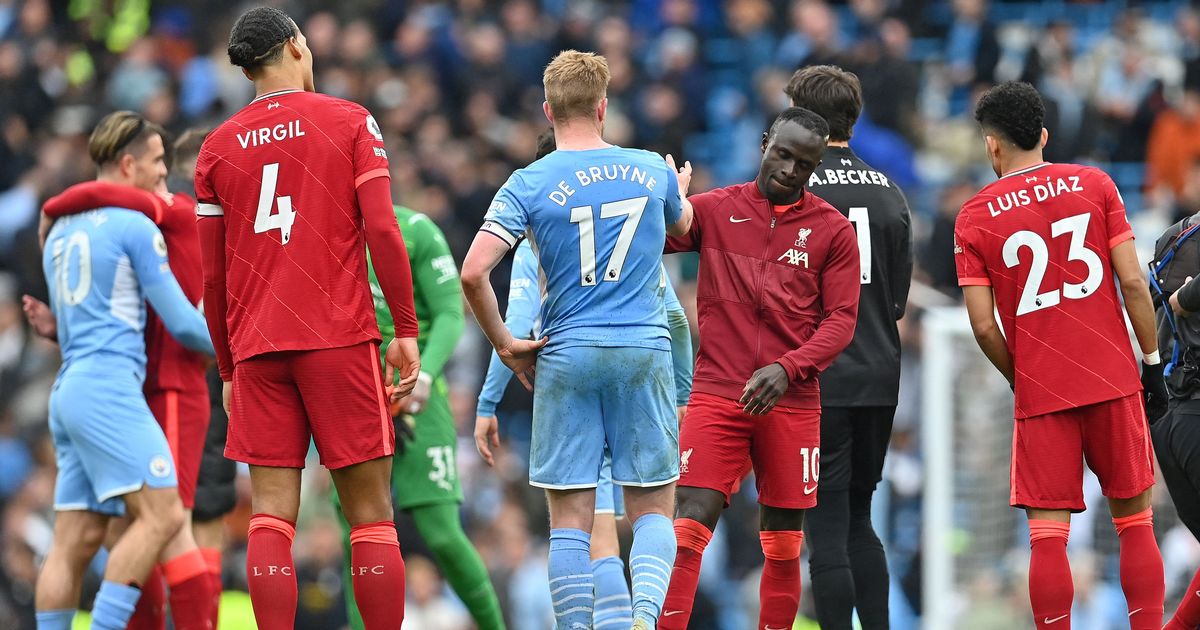 Liverpool’s 1-0 defeat to Real Madrid in the Champions League final on Saturday night ensured that Manchester City pipped them to another achievement this season.

The blank Jurgen Klopp’s side drew in Paris meant that they scored 147 goals in all competitions this season, three fewer than the 150 that City put away. Pep Guardiola’s side were therefore crowned Europe’s top scorers, some achievement given that for large swathes of the season they played without a traditional striker.

When City failed in their bid to sign Harry Kane from Tottenham last summer and went into the season without an out-and-out number nine, the narrative for the season was set.

From the moment that Kane announced that he would be staying in north London, every time City drew a blank, lost a game or wasted chances, the immediate conclusion drawn was that they were suffering from the absence of a new frontman.

In fairness, it was not an entirely misguided conclusion to draw. There were a handful of games – such as the goalless draw at Crystal Palace – in which City clearly lacked a clinical edge in attack or even a disruptive presence in and around the six-yard box. That is the kind of thing that Erling Haaland will no doubt provide next season.

What’s interesting is that the ‘no striker’ narrative seemed only to apply to City. Liverpool do not play with a striker either, with Sadio Mane, Diogo Jota and Roberto Firmino taking turns to play a central false-nine role throughout the season. City scored 150 goals in all competitions but missed the presence of a striker; Liverpool scored 147 but apparently were fine without one.

Stranger still is the fact that despite Liverpool’s failure to score in over 330 minutes of cup final football this season – 330 minutes in which they took a combined total of 61 shots, 17 on target – no one appears to be suggesting that their failure to win either the Premier League or the Champions League is due to naively not buying an elite striker.

While I by no means buy into the City ‘agenda’ claims of some fans, I think we all know what the narrative would have been had it been City who failed to score in the finals of the FA Cup, Carabao Cup and Champions League.

Of course, the whole striker narrative is the issue here. As Guardiola mentioned a few times, it’s something that is only wheeled out when City don’t play well, but is quickly forgotten when they score five against Newcastle or Sporting Lisbon.

The Blues might have benefitted from having an elite striker in some situations, but on the whole, they were not greatly inhibited by the absence of one.

Should Mane – the closest thing Liverpool have to a clinical striker – leave Anfield over the summer, it will be interesting to see if the striker narrative emerges should he not be replaced with a new number nine. My gut feeling is that it won’t; it only seems to apply to City. 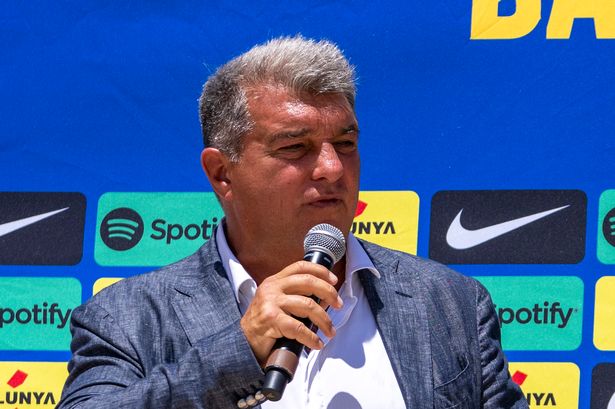 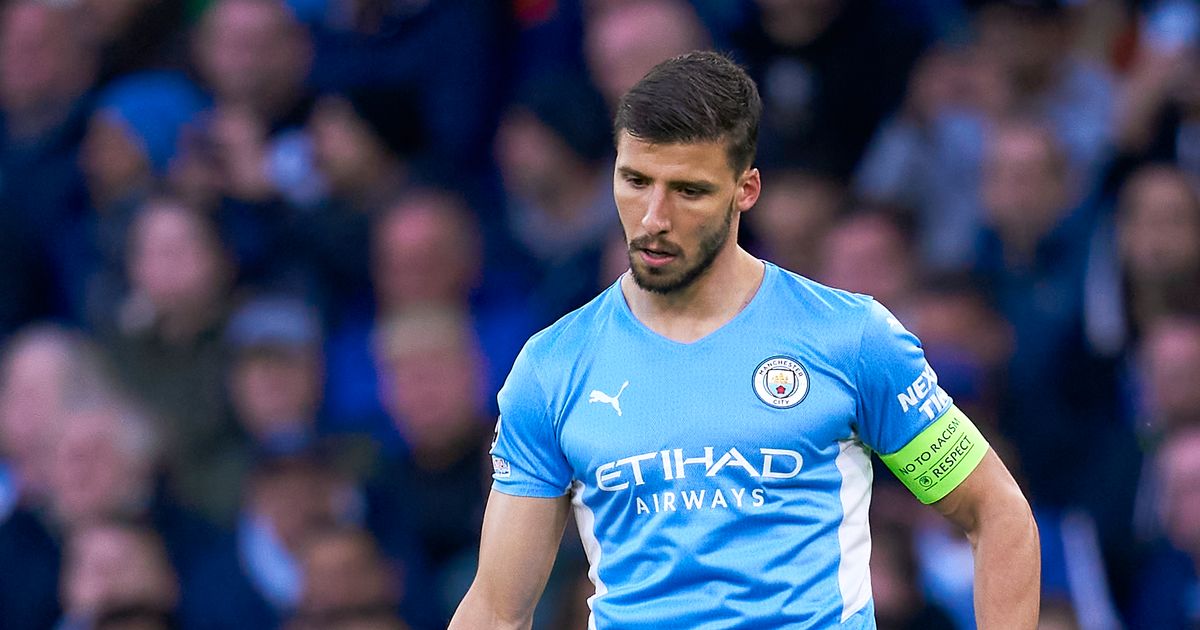 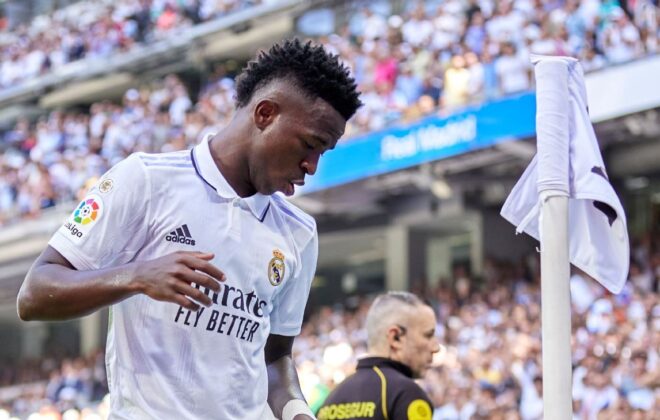