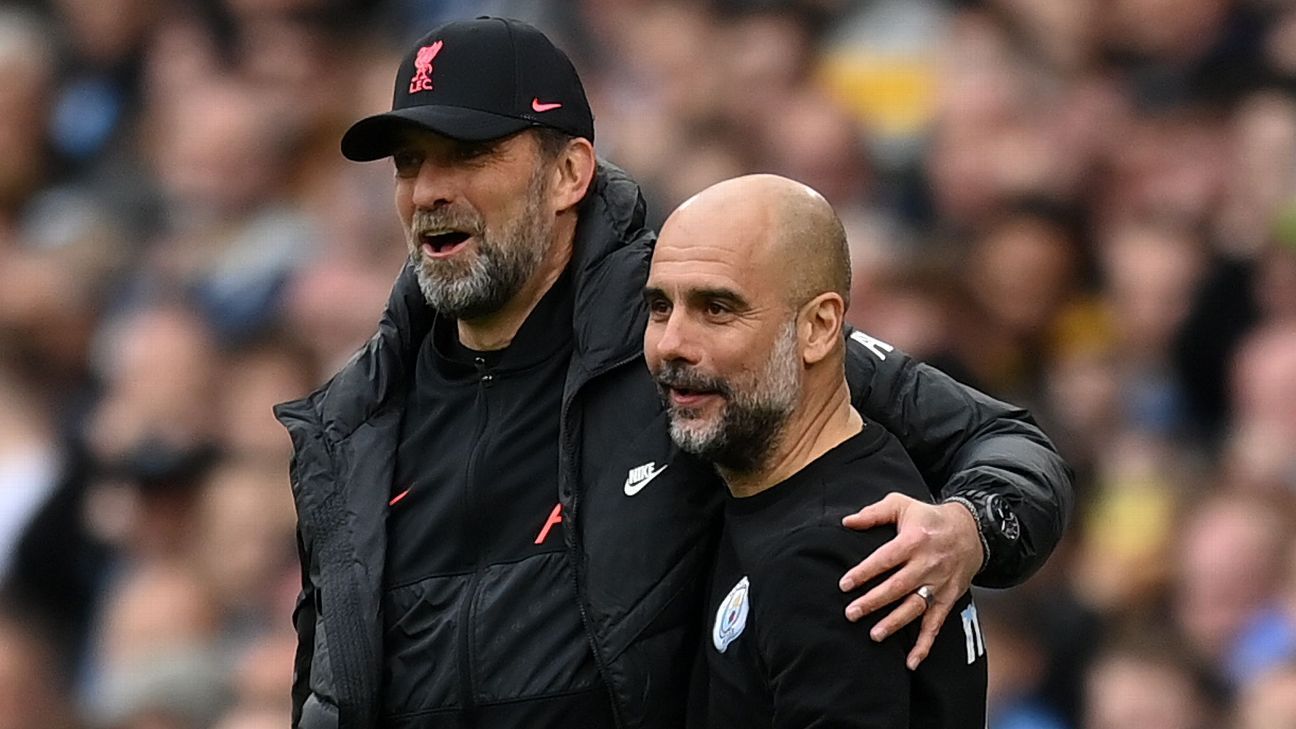 
Liverpool manager Jurgen Klopp said he wants his team to find another gear against Manchester City in the FA Cup semifinal on Saturday (LIVE on ESPN+ in the U.S., 10:30 a.m. ET) and improve on their performance from last weekend’s Premier League clash.

Klopp’s side drew 2-2 after twice trailing league champions City at the Etihad Stadium on Sunday when victory would have lifted them to the top of the standings for the first time since October.

“City were really strong last week and we were not at our best,” Klopp told reporters on Thursday. “I’d like to see a game where we are at our best. That would be nice, could be a surprise if all of a sudden we are good!

“The boys did a lot of good stuff in the game, but there were a couple of things and I know that we can perform to a different level.”

Liverpool advanced to the FA Cup semifinal for the first time under Klopp, who took charge at Anfield in October 2015, thanks to a late winner from Diogo Jota against Nottingham Forest last month.


The mayors of Liverpool and Greater Manchester had called for Saturday’s game to be moved from Wembley due to a lack of train services to London over the Easter weekend.

“The FA Cup is a massive competition. So far we couldn’t even get to the semis, so it’s our first experience of a semi-final at Wembley,” Klopp said.

“Now we are there, it means everything to us… I hope the fans can get to London, I think the trains have stopped, and we have the atmosphere a semifinal between Manchester City vs. Liverpool deserves.”

Klopp added he will make a late assessment of Jota’s fitness for the FA Cup tie after the forward sustained a knock during Wednesday’s 3-3 draw with Benfica in the Champions League quarter-final second leg. 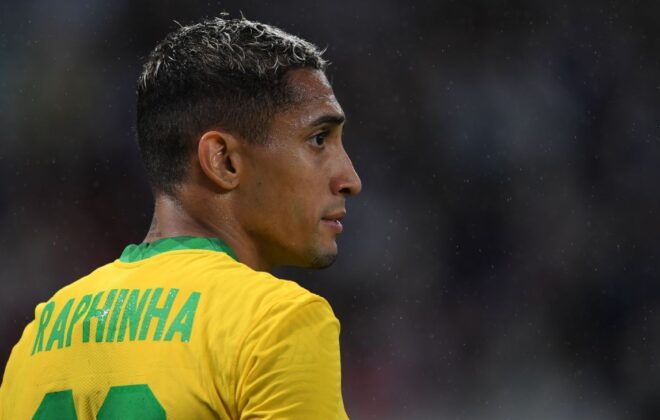 Barcelona, Arsenal circling Raphinha as Leeds hold out for £75 million 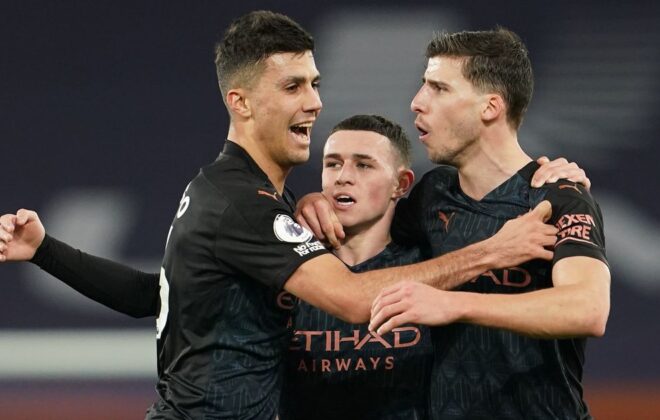 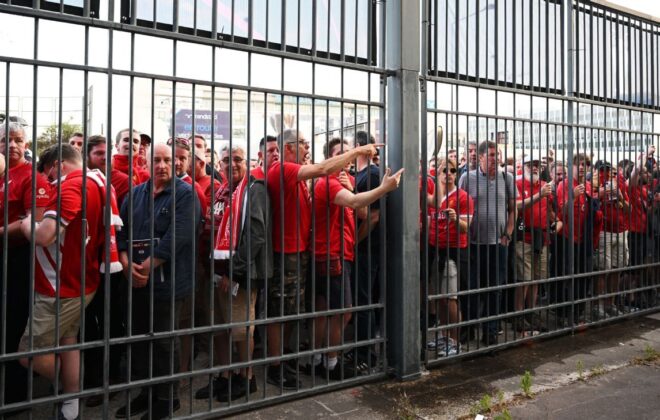