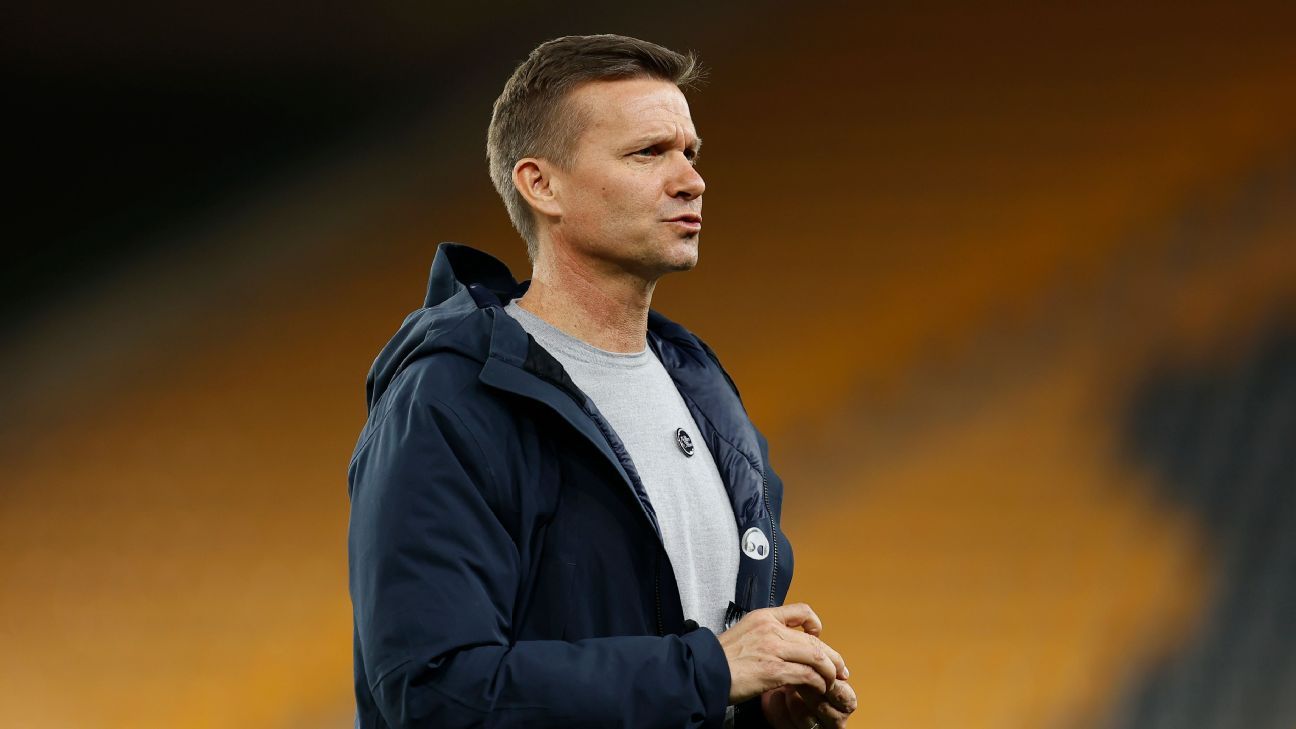 Earlier this month, Marsch told UK radio station talkSPORT that the Leeds squad was “over-trained” under Bielsa and his training methods played a role in the number of injuries suffered this season.

However, the American addressed the interview on Friday and said he didn’t intend to take a dig at Bielsa.

“Listen, I want to say this was not intentional to attack Marcelo in any way,” Marsch told a news conference. “It was a little bit careless.

“I can see how it was interpreted in some ways that way, but it was more about the state of the player pool, and what I had observed.

“I think you’d be hard pressed to find any incoming coach that has spoken more positively about the person that he replaced than the way that I’ve spoken about Marcelo. It’s because I have major respect for him.”

Since replacing Bielsa at Elland Road in February, Marsch has helped steer Leeds away from relegation with three wins in their last four Premier League matches.

Leeds are only five points above the bottom three and face a tough trip to Crystal Palace on Monday.

It will be the first meeting between Marsch and Palace boss Patrick Vieira since they clashed in Major League Soccer when the American was in charge of New York Red Bulls, and Vieira was managing New York City FC.

Marsch played down the rivalry between the pair ahead of Monday’s game and said he respects the former Arsenal captain.

“When he first made the decision to come to MLS we were all excited to have his stature in the league,” he added. “I had to hate him in NYC. Not an easy guy to hate.

“From expertise and work perspective he’s very good coach. We had differing styles and ways of thinking about the game. But it made for interesting matches. We had some heated moments, but over time we grew to really respect each other.” 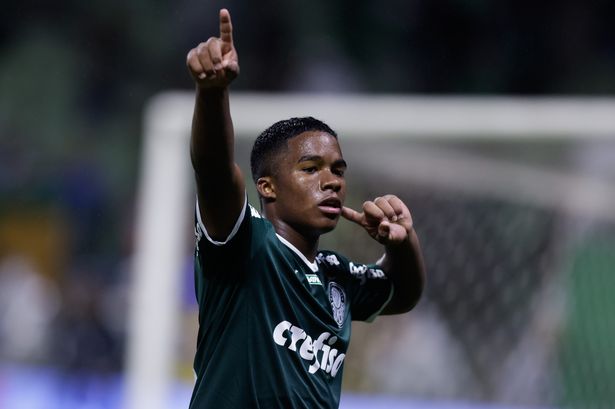 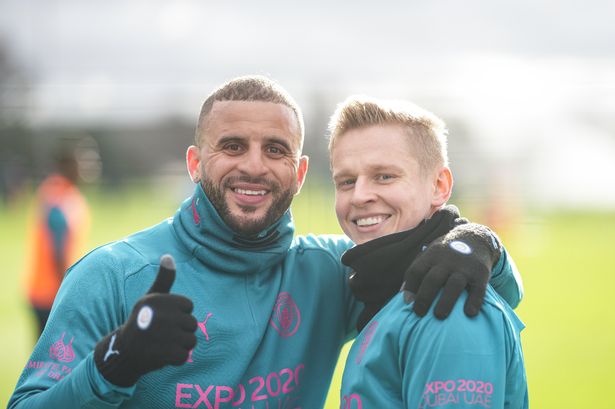 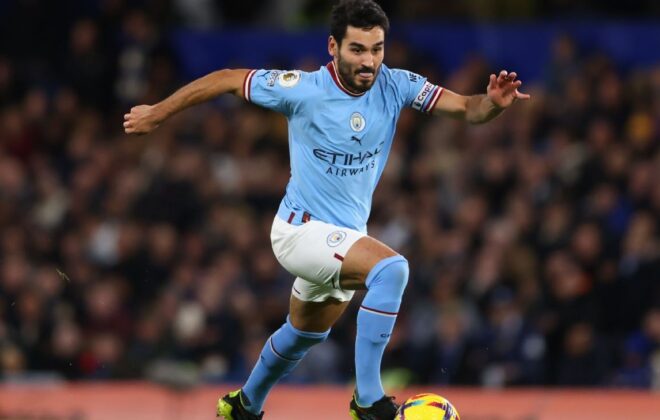