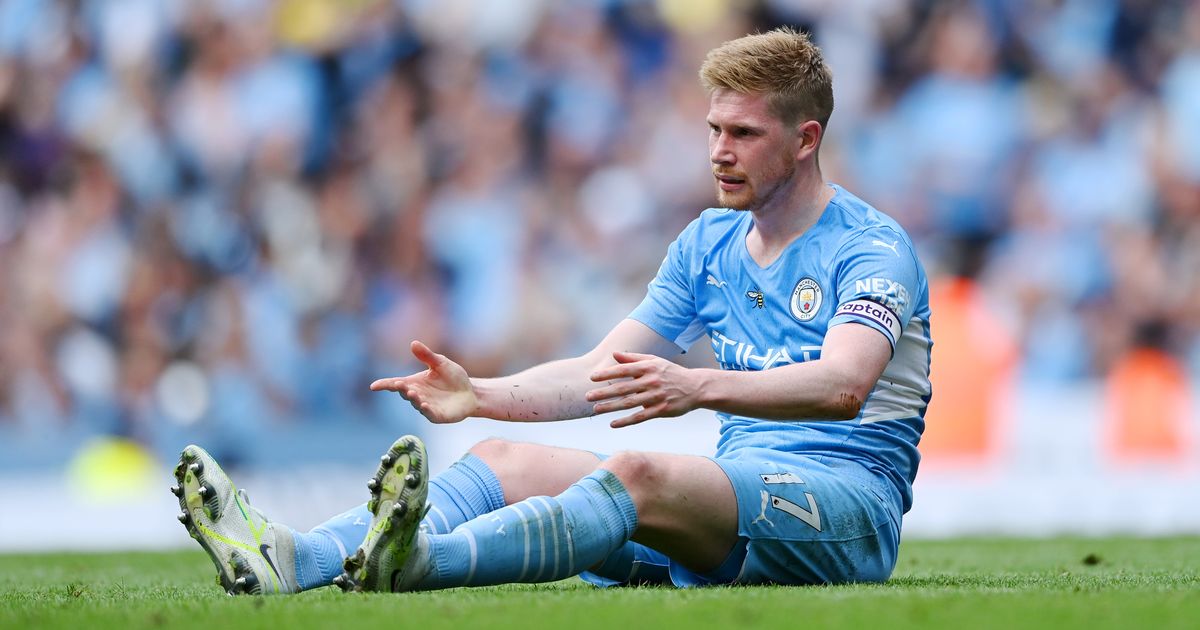 Here are your Manchester City evening headlines for Thursday, June 9.

The hat-trick wasn’t to be for Kevin De Bruyne as he was beaten to the PFA Player of the Year award by Mohamed Salah, but his City team-mate Phil Foden was able to add yet another accolade to his collection.

De Bruyne was looking to become the first player to win the PFA award for a third time, surpassing the likes of Alan Shearer and Thierry Henry. It was his Liverpool counterpart though who picked up the big prize, winning it for a second time after his first triumph in 2018.

Foden though scooped the PFA Young Player of the Year award for a second season running to cap off a brilliant season. “It shows that I’ve come a long way this year with the consistency of my game. I’m really pleased to win it again,” Foden said.

Oleksandr Zinchenko has certainly done his club and his nation proud over the past few months. Having helped City to another league title, he narrowly missed out on guiding his nation to the World Cup as Ukraine were beaten by Wales in their play-off final.

City fans watching on during that defeat and Ukraine’s win over Scotland will have seen Zinchenko playing in midfield, making a change to his usual position with the Blues. And he put in the sort of performances the likes of Bernardo Silva, Ilkay Gundogan and Kevin De Bruyne would have been proud of.

It’s unlikely though that he will get the opportunity to fill the same role back at the Etihad. And Alex Brotherton believes that’s why City have to make the difficult decision to stand aside and let Zinchenko go this summer. 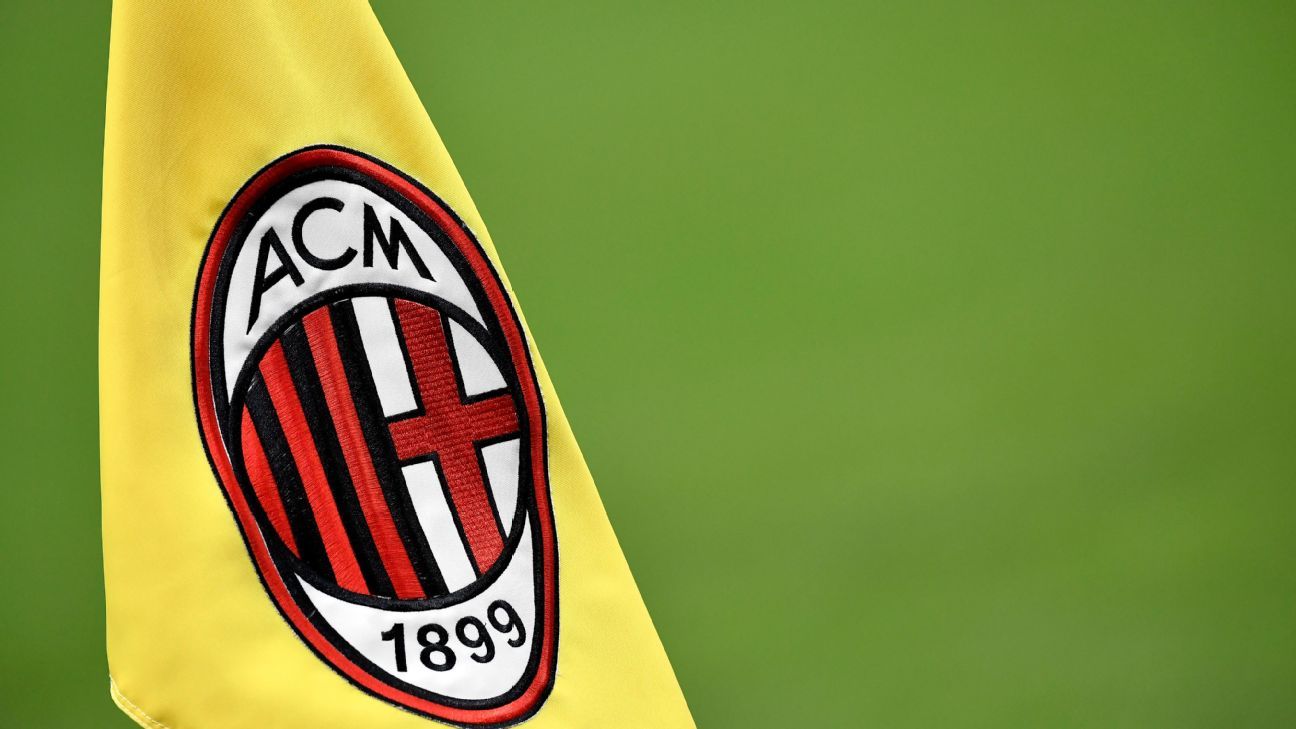 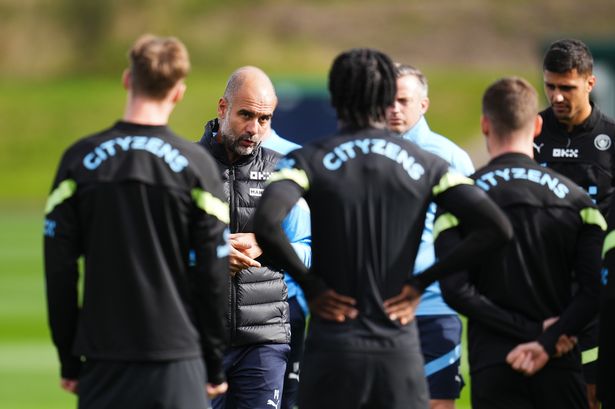 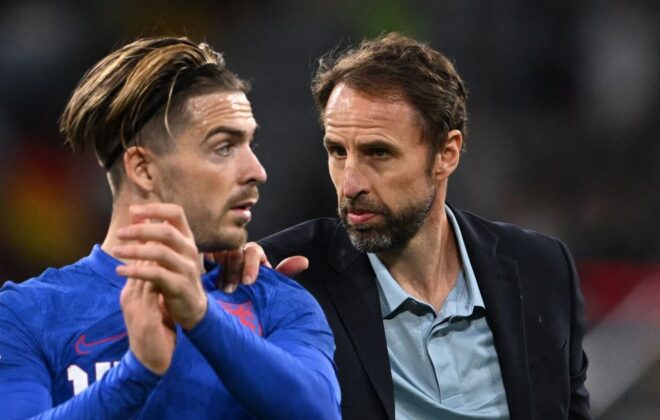