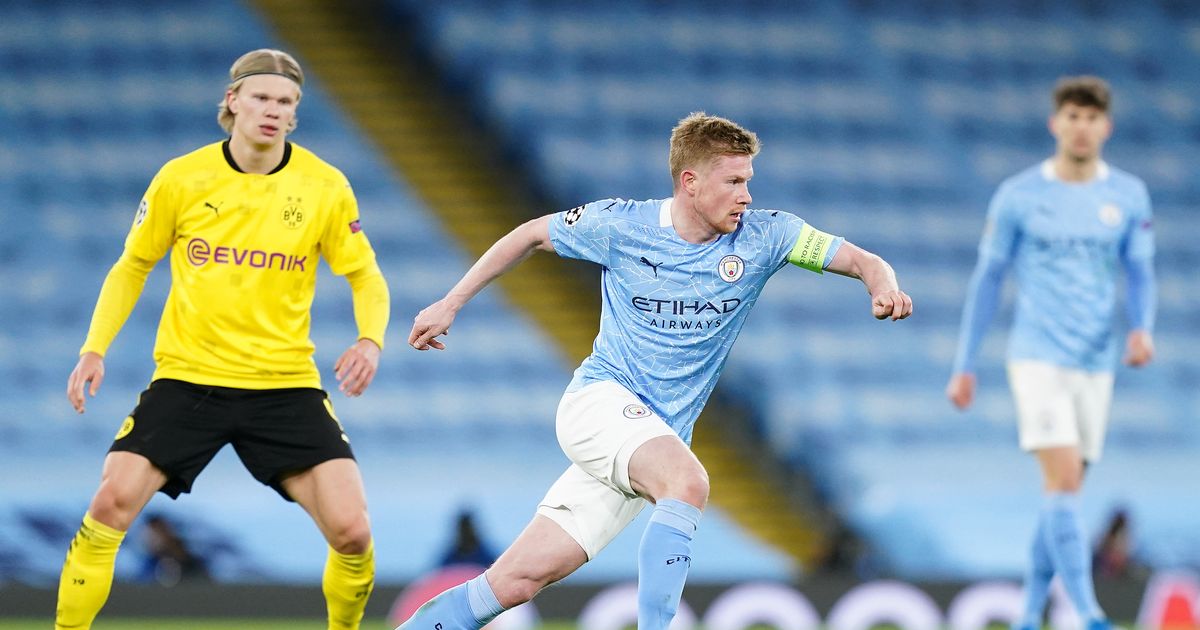 Kevin De Bruyne is backing Erling Haaland to have a positive impact at Manchester City ahead of his big-money arrival from Borussia Dortmund.

Last month, City announced that they had reached an agreement with the German heavyweights to sign Haaland — subject to him agreeing personal terms. It is understood that he will join the club when the transfer window officially opens later this month in a deal worth £51million.

The Norwegian is considered as one of the hottest properties in world football after a blistering two-and-a-half-year period at Dortmund, following his move from Red Bull Salzburg in December 2019. He scored a staggering 86 goals in 89 appearances for the German outfit, and City were desperate to snap him up.

READ MORE: Man City star Jack Grealish highlights the contradiction in what we expect from our footballers

After Sergio Aguero’s departure at the end of the 2020/21 campaign, City were desperate to replace him with Harry Kane last summer, but their efforts were in vain, meaning they played much of the season without a recognisable out-and-out striker, although it did not impact them too much. Nevertheless, De Bruyne is confident that Haaland will help City improve.

“Erling Haaland is a top striker,” De Bruyne told HLN in Belgium. “His move should help us to grow as a team. Everybody expects a lot.

“They’ve always been looking for a No.9, but I think it’ll be good to have that striker that maybe scores 20-25 goals a season.”

As well as backing the former Salzburg star to make an impact collectively, De Bruyne is also hopeful that he will be enable him to increase his assists tally. The Belgian racked up 14 assists this term, meaning he will looking to aim even higher next season with Haaland to aim for inside the penalty area.

De Bruyne added: “Maybe (his arrival might help me too). There have been years that I have had more assists (than this season).

“But my chance creation and other things have remained consistent. Numbers are a part of football but they never tell you the full story.” 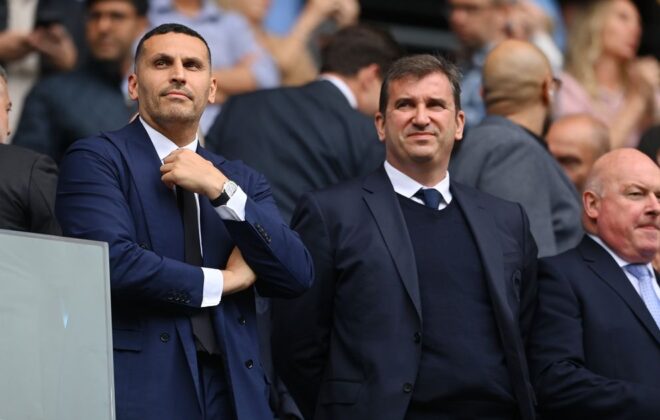 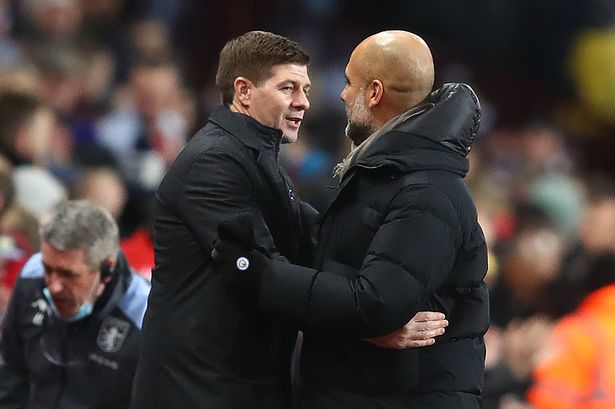 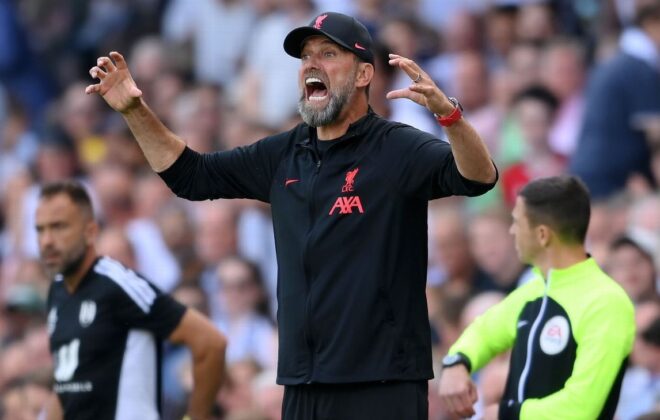