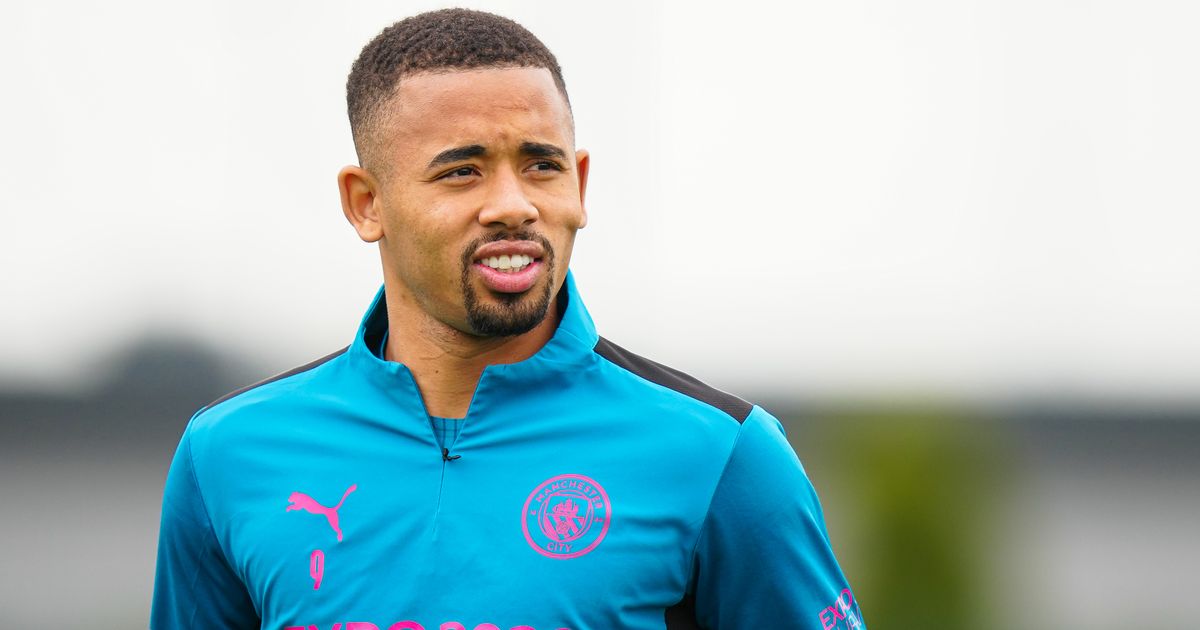 Kevin De Bruyne has revealed why he gave Gabriel Jesus the penalty that sealed his hat-trick against Watford – and said he hopes to play with him many more times in future. That was a pertinent remark from the Manchester City midfielder, as there have been strong rumours that Jesus is seeking an exit from the club next season, when the expected arrival of two more strikers – Julian Alvarez and possibly Erling Haaland – will squeeze his opportunities even further.

Jesus has burst into goalscoring life in April, with seven goals in his last six games, to give the City hierarchy plenty to ponder in terms of summer incomings and outgoings. And he has made himself first choice for big games, starring in both league clashes with Liverpool scoring in one of them, and also being a key man in the 4-3 win over Real Madrid last week.

After his last performance in the Bernabeu two years ago, when he was man of the match and scored as City won 2-1, he is also in line for another start as the Blues defend that lead. And De Bruyne hinted that he would love to see him stay, saying: “He’s been amazing.

“Since he came here I’ve had a very good relationship with him. He has so much energy, he helps the team out and he is still so young so I hope he can play lots of times with me because I think he makes this team better.”

De Bruyne was the expected penalty taker when City were awarded a spot-kick in the Premier League game last week, but Jesus had already scored twice – and the Belgian did not hesitate to pass him the ball.

De Bruyne has said in the past that he prefers creating goals to scoring them, but he has hit the back of the net himself more times than he has assisted others. He explained why it was important to let Jesus take the penalty, in a 5-1 win.

“I don’t care,” he said. “In that moment I thought it was the right decision for him to take so I told Gabby to take the penalty. I don’t care if I score that penalty, it’s a goal or whatever but it doesn’t get me further in what I want to achieve.

“But for him I know a hat-trick is special. It’s important for strikers to score goals so I thought it was a good moment to give it to him and he was playing great so I had confidence he could score.” 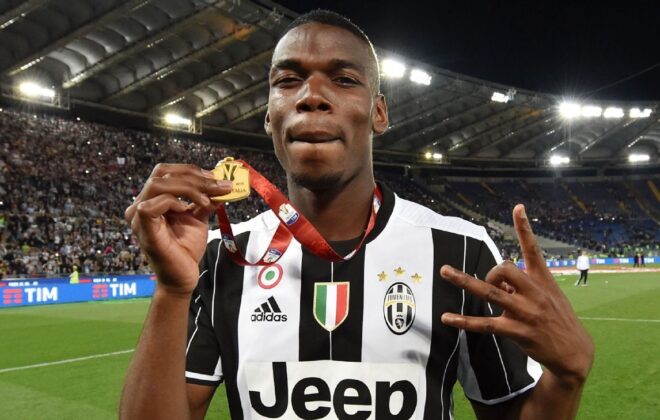 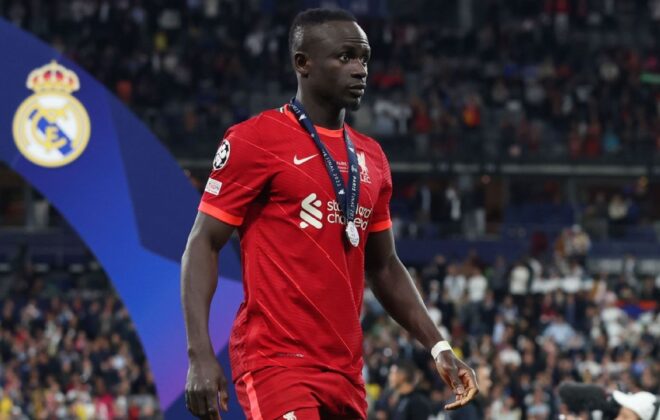 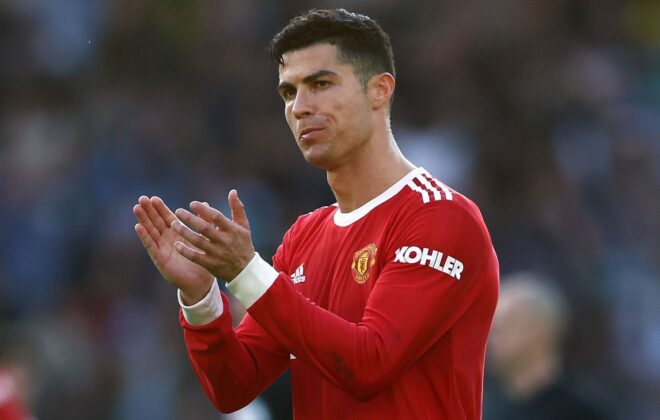