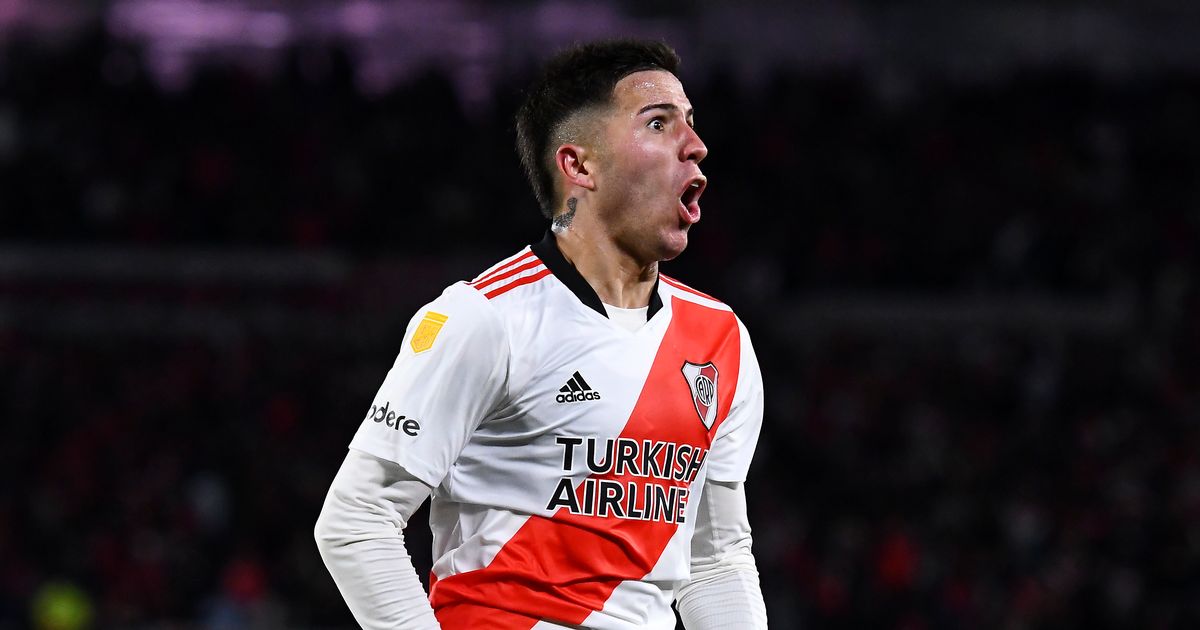 
Manchester City are reportedly set to face a challenge from Juventus for Enzo Fernandez’s signature.

According to Tutto Mercato (via Inside Futbol), the Serie A club have held talks with the River Plate player’s representatives over a potential move to Italy. However, it is also believed that City and Manchester United have held talks over a deal for Fernandez.

The central midfielder has enjoyed a brilliant start to the season over in Argentina having scored eight goals and created six in just 20 appearances. A figure of between €20-25m (£17m-21.2m) could reportedly be enough to secure his services.

City are currently on the lookout for a midfielder to replace the departing Fernandinho and the 21-year-old is believed to be on their radar. Elsewhere, Southampton are believed to be weighing up a move for James McAtee this summer.

The Athletic reports that McAtee is on Ralph Hasenhuttl’s list of potential signings before the start of next season. McAtee scored 18 goals and grabbed seven assists for City’s Premier League 2 winning side.

It is believed that a number of Championship clubs including Swansea City and Huddersfield Town are also keen on the attacking midfielder. Huddersfield could secure their place in next season’s Premier League on Sunday when they face Nottingham Forest in the Championship play-off final. 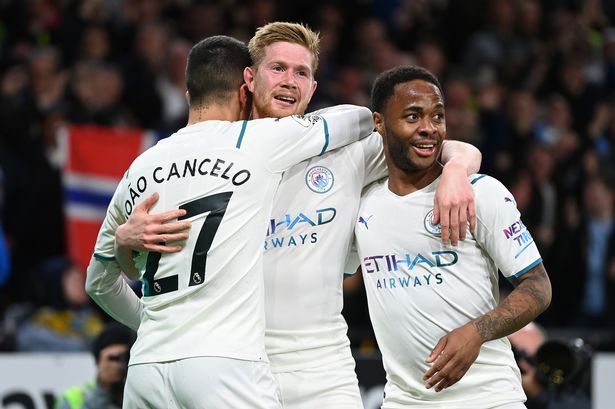 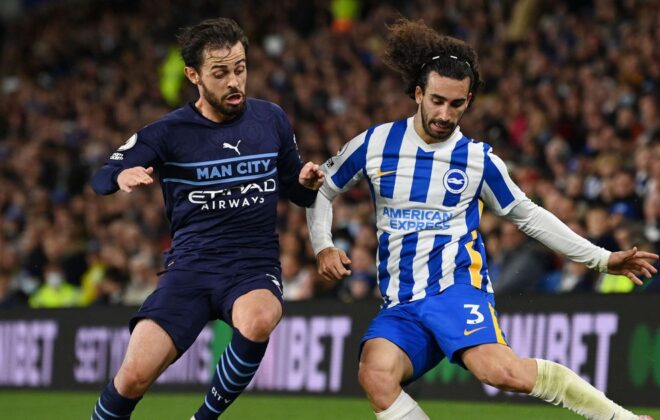 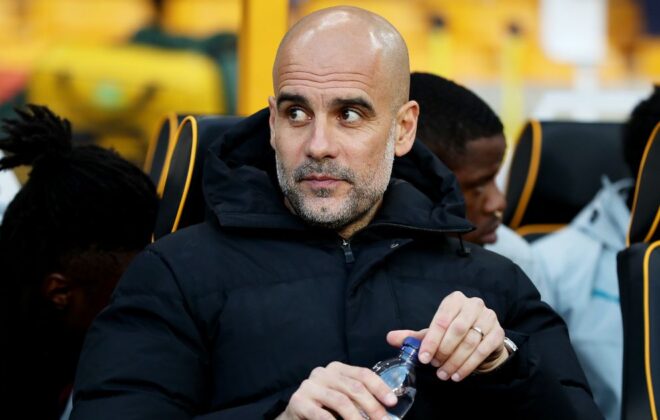