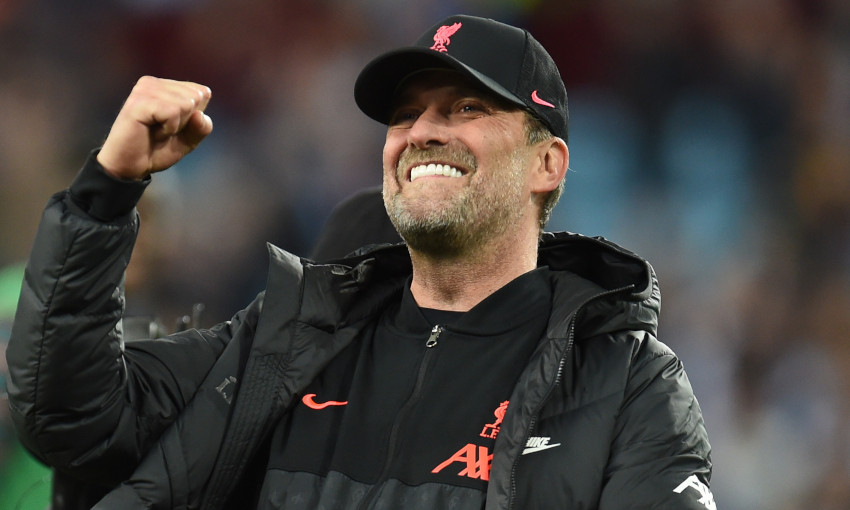 The Liverpool boss received both awards at a League Managers Association event on Tuesday night, in recognition of an outstanding campaign for his team.

Klopp guided the Reds to triumphs in the Carabao Cup and Emirates FA Cup this term, while they narrowly missed out on the Premier League title having accumulated 92 points in the top flight.

Liverpool are also set to contest a third Champions League final in five years, with Real Madrid their opponents in Paris on Saturday.

It is the second time he has won both honours, which he also previously claimed together in 2019-20. 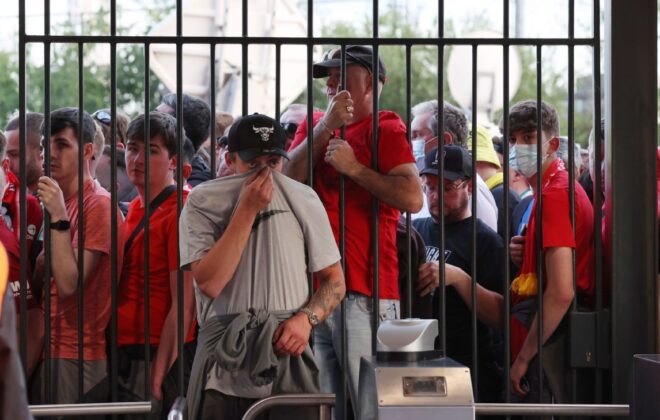 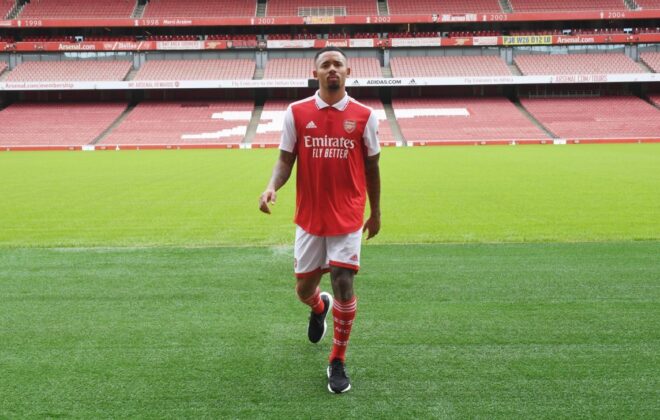 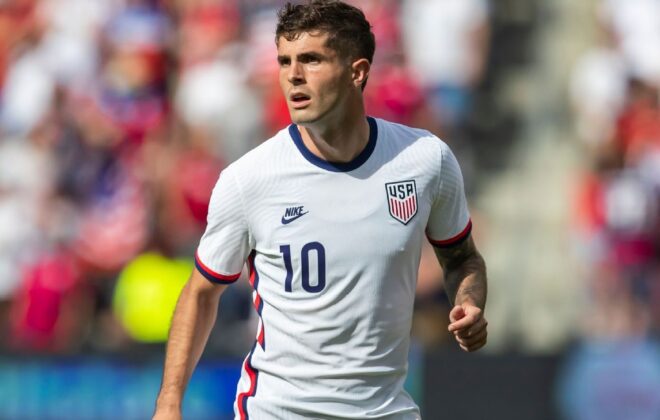