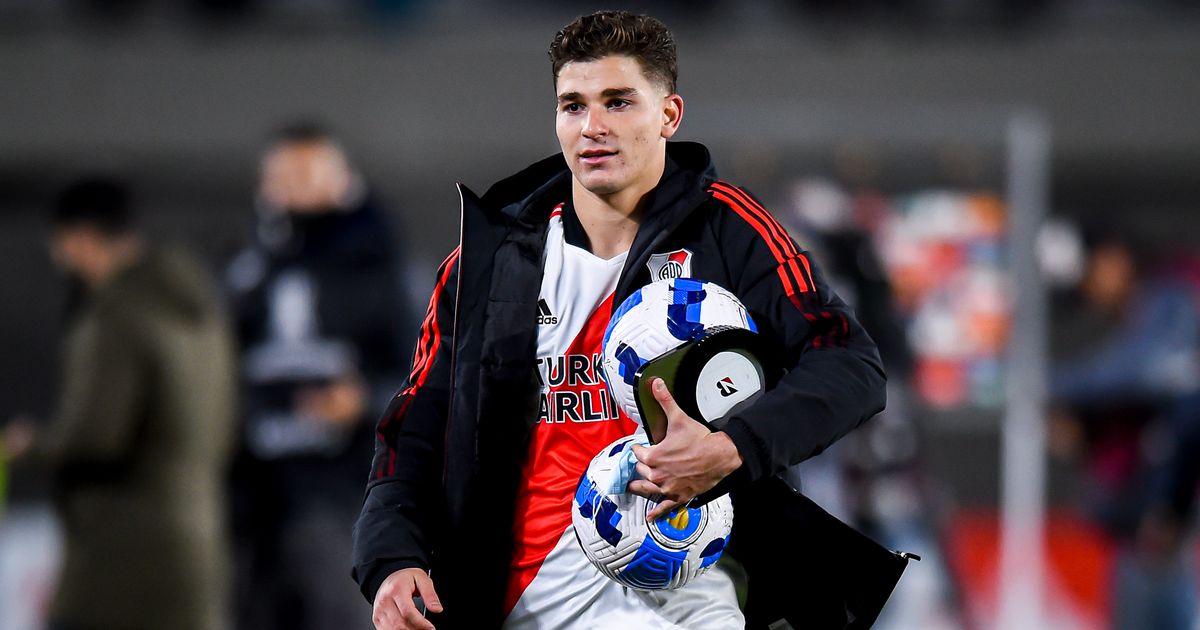 Manchester City have known they wanted to sign Erling Haaland for more than a year, and having pursued Harry Kane over the last transfer window there would be no repeat. They went all out against Real Madrid and Barcelona to land the Norwegian No.9, and they got their man.

The signing of Julian Alvarez back in January at first appeared an interesting aside. Here was a striker earning rave reviews in Argentina with River Plate who had been scouted by City’s excellent recruitment team in South America, and the club saw an opportunity and took it.

Those close to Alvarez and River Plate were keen to point out that the deal was to take him to Manchester rather than any other City Football Group club despite the deal bearing some of the hallmarks of those players that have never kicked a football at the Etihad. For the Blues, it felt like an opportunity that they could take advantage of when it suited them.

Over the past six months, Alvarez has taken on the mantle himself to show City why there is no longer any debate that he will join the club for pre-season, and increasingly little possibility that he will be spending next season anywhere other than in Guardiola’s squad. Watching highlight videos can be deceptive, but a player that looks as clinical as he does – including the double hat-trick he scored recently – merits attention in a squad lacking clinical forwards.

It was striking to hear the City chairman describe Alvarez in the same breath as Haaland, and offer up that “in Alvarez I think we have found one of the most talented young strikers in South America.” Given City did rather well out of Sergio Aguero, that is some statement.

If Alvarez has helped his own cause with his performances, he is also benefitting from how the situation in the City squad has unfolded. Ferran Torres left before the January window had even opened, while Riyad Mahrez, Raheem Sterling and Gabriel Jesus all have a year remaining on their contracts.

One will almost definitely leave and it is highly possible that two go, so little wonder that a player of Alvarez’s calibre is looked to to step in and help keep the quality in the squad – as long as he confirms in pre-season that he has the quality. That now looks to be a formality rather than the real question it initially posed.

City saw their opportunity to snap Alvarez up, and the forward has now picked his moment to fast-track his way into Guardiola’s plans for next season. 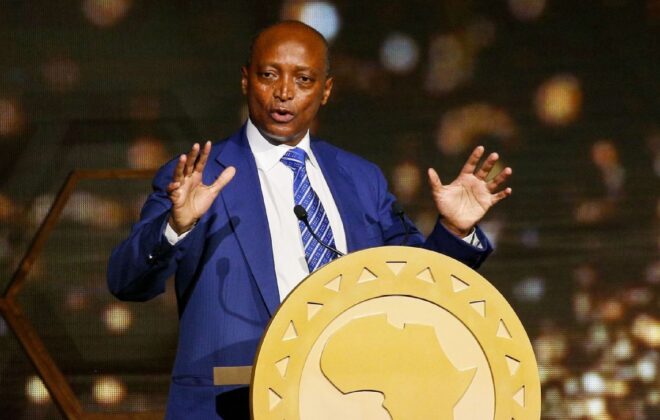 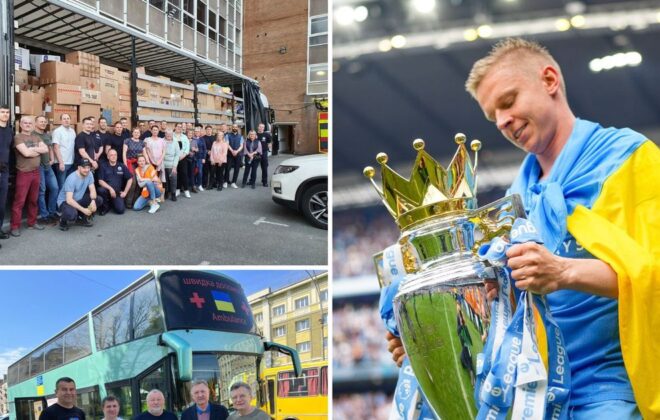 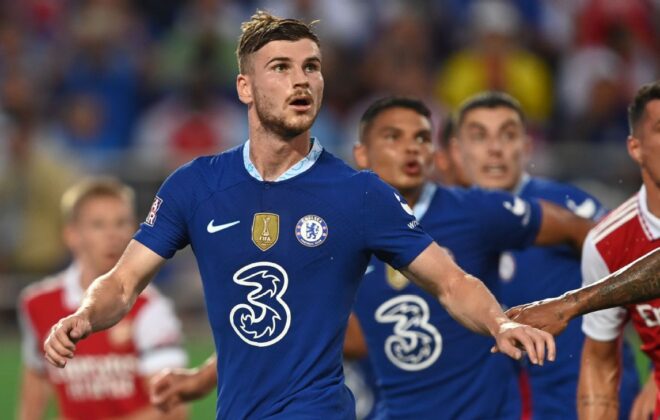