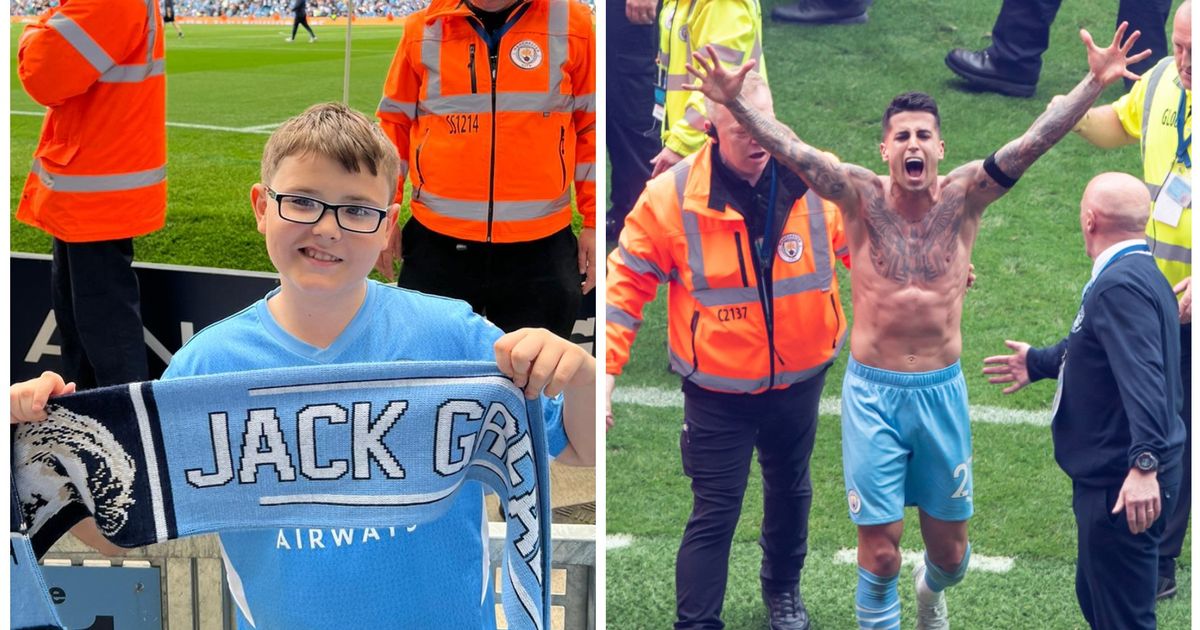 
Joao Cancelo should have been celebrating one of the pinnacle moments of his career at the final whistle of Manchester City’s Premier League title-winning victory over Aston Villa. Instead, as thousands ran onto the pitch, he took the time to help a little boy on his own who had been separated from his dad.

Now, the parents of Ollie Gordon, 10, want to thank Cancelo for preventing a scary moment turning into a traumatic one, as the City full-back showed a moment of compassion that will leave a lasting impression on the whole family. However, before they could thank Cancelo, he had been ushered away by stewards — so the family have sent a letter to show their appreciation for his actions.

Ollie has autism, dyspraxia, and other developmental and co-ordination conditions, so needs constant supervision. However, as soon as the final whistle went and City had sealed another title, he followed everyone onto the Etihad pitch, temporarily losing his dad Lee in the process.

“He took off running, he’s got autism and not aware of dangers or anything so got excited and started running,” his mum Lauren tells MEN Sport.

“He goes to the stadium with his dad quite a lot, especially recently. I was watching on the telly and saw Lee running across the pitch but not Ollie. I was panicking and trying to get hold of his dad.He saw the Aston Villa keeper getting hit a foot away, you can see him on the videos. It scared him a bit and he saw Cancelo and headed towards him.

“Cancelo pulled him in, both arms around him like a bear hug, kissed the top of his head and was pushing people back. It was quite quick but people were pushing and shoving. My son was terrified. He can’t be on his own, has to be supervised, it was unfortunate he got on the pitch before his dad and took off.

“He said if it wasn’t for Cancelo, who didn’t just hug him, he kept his arms around him which gave his dad time to get there. If he hadn’t, especially the size of the men. He’s pressed up against Cancelo’s chest with all these men crushing up against him. It could have been a completely different story, a little boy on his own on the pitch. That man should have been running around screaming and celebrating this win, but instead took time to stop and look after a little boy.

“He was being mobbed himself, you’d expect him to try and get off the pitch. He completely stopped to look after this little boy who he has no connection to. He probably won’t see it as a big deal, he would have been trampled if not.”

With Ollie’s autism, football has proven to be a useful way to socialise and also improve his mobility, and he has made a number of 600-mile round trips this season to get to the Etihad from their home in Devon, along with his dad. The family are originally from Manchester, so have kept their love for City and Ollie is now a huge Blue himself.

With the help of mum Lauren, Ollie has written to Cancelo to thank him for his compassion and kindness, saying he will always be Cancelo’s biggest fan. “He was his second favourite player before, he’s definitely his first now,” said Lauren.

“I don’t think there are words to thank Cancelo. He probably doesn’t see how important that was.

“Even Ollie says ‘I could have died that day, it was so busy.’ It’s true, he could have, the size of the people around him, he wouldn’t have stood a chance. From the bottom of our hearts, there aren’t words to thank him for what he did. I can’t bear the thought of what could have happened to him.

“He kissed him on the forehead and reassured him, he could see he was scared. As a mum, 600 miles away there’s nothing you can do. My heart sank when I saw his dad running across the pitch. His dad said the same, how do you find a four-foot-tall boy in a sea of big burly men screaming and shouting?

“For a minute everything stopped. Once he put his arms out for his dad, Cancelo pushed a guy away to clear a path back to his dad. He went about his business, we had no way to thank him, no way for him to know how grateful we are for what he did.

“We’re too quick as a nation to go to the papers to complain about everything but never to highlight anything good. We should recognise things like this.” 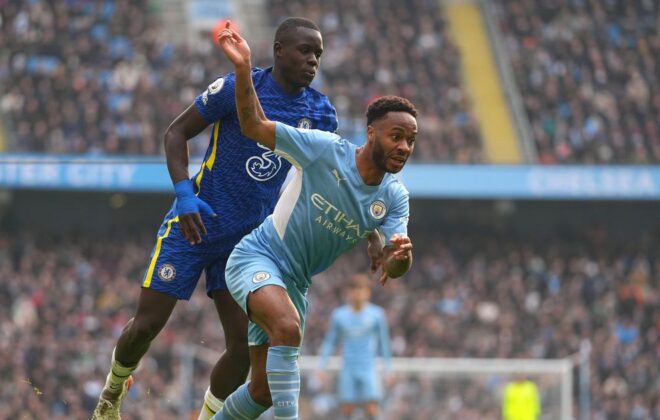 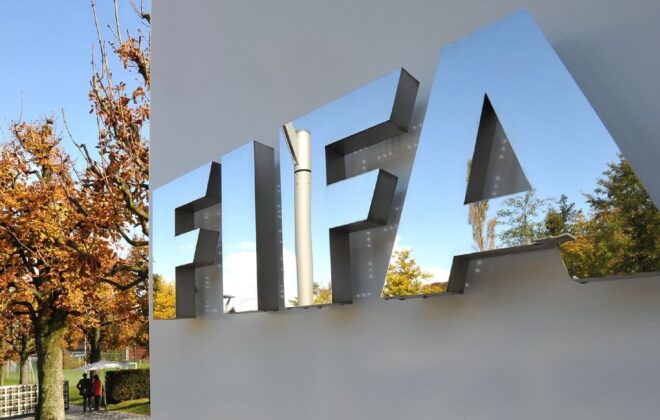 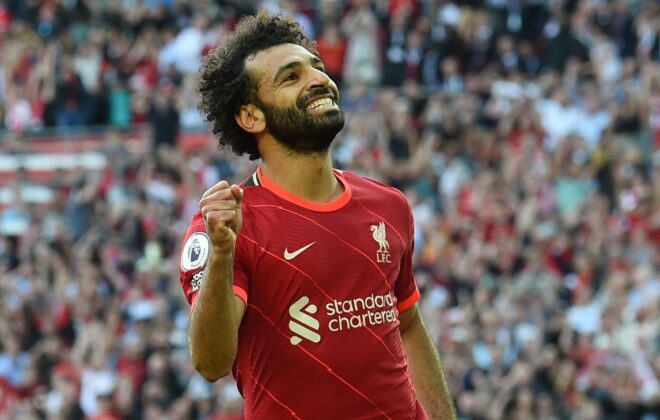