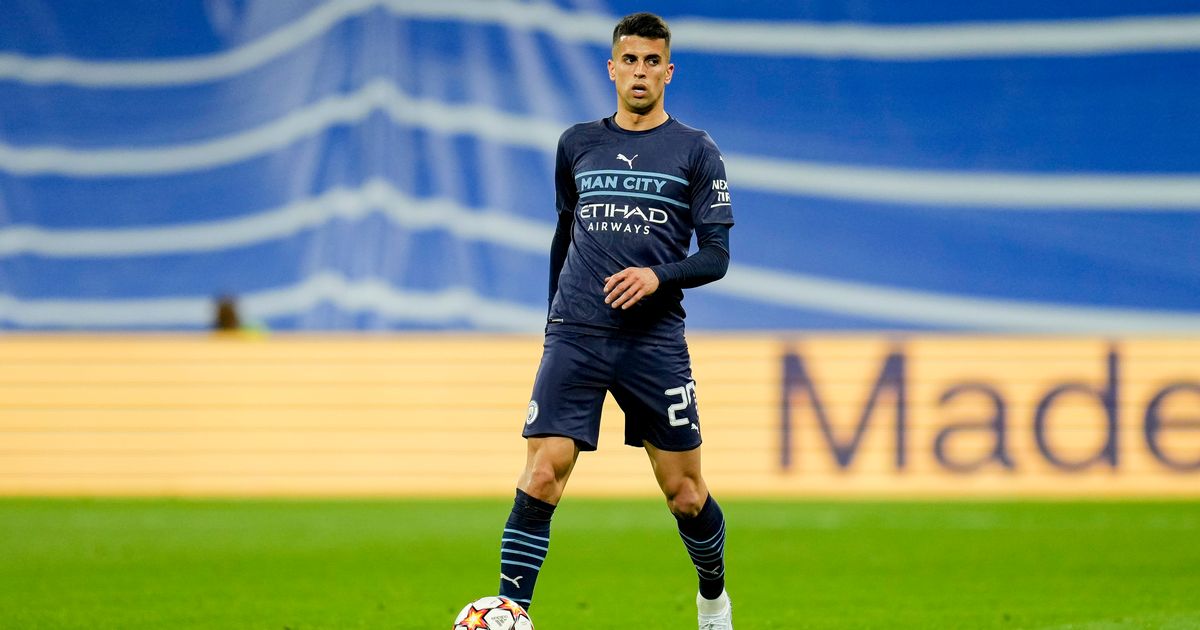 Manchester City suffered crushing disappointment in the Champions League semi-final on Wednesday, but with a Premier League title on the line they must quickly retrain their focus on the task at hand.

Sitting one point clear at the top of the table and with four games left to play, City know that their Premier League destiny is entirely in their own hands. Take 12 points from 12 and they will retain their crown.

However, they will likely have to go about that task without the help of Kyle Walker. The English right-back was sidelined for three weeks after badly twisting his ankle against Atletico Madrid last month, and after missing City’s 4-3 win against Real Madrid last week, he returned to face Los Blancos at the Bernabeu.

READ MORE:Man City must learn from moment that cost them a Champions League final place

Like John Stones in the first leg it became clear that he was not really ready to return, but at a time when his team needed him most he played on through the pain. Walker was immense in the first half, locking down tricky Madrid winger Vinicius Junior to the extent in which the Brazilian failed to complete any of his four attempted dribbles.

Towards the end of the half Walker was hobbling and by the hour mark he could take no more. After 72 minutes he went down writhing in agony, and Oleksandr Zinchenko replacing him. Pep Guardiola shifted Joao Cancelo over to the right flank, his ‘natural’ position but one which he has seldom started in for City over the past two seasons.

Cancelo has undoubtedly been one of the best left-backs in the world this season, but there have always been niggling doubts over the defensive side of his game. Cancelo has a tendency to ‘switch off’ from time to time, and in Madrid that happened at the worst possible moment.

With City looking assured of a place in the final, Cancelo ball-watched as Eduardo Camavinga swung in a cross towards the back post. As the City man turned he saw that Karim Benzema had peeled off him towards the byline, but it was almost as if Cancelo was sure the ball would go out of play.

It didn’t; Benzema squared the ball across goal with a cushioned touch and Rodrygo nipped in front of Ederson to begin Madrid’s comeback.

It would be overly harsh to blame Cancelo for City’s collapse, or even that first goal itself. Profligacy in front of goal, poor individual decision-making and game management were all contributing factors, but on the biggest of stages when the last thing you want to do is hand your illustrious opponent momentum with minutes left to play, switching off is a near-unforgiveable sin.

The extent to which Walker has aggravated his ankle injury remains to be seen, but it would be of no surprise if he misses the remaining two weeks of City’s season. In that case, Cancelo will reprieve his role on the right side of City’s back four.

While City will not face a team of Real Madrid’s calibre during the title run-in – no disrespect intended to Newcastle, Wolves, West Ham or Aston Villa – it is still vital that the Portuguese defender suffers no more of his increasingly characteristic lapses in concentration.

As City found out this week, the finest of margins can have the most devastating consequences. Mental fragility has already cost them dear in one competition, and if Cancelo and his teammates do not focus then it could do so in another. 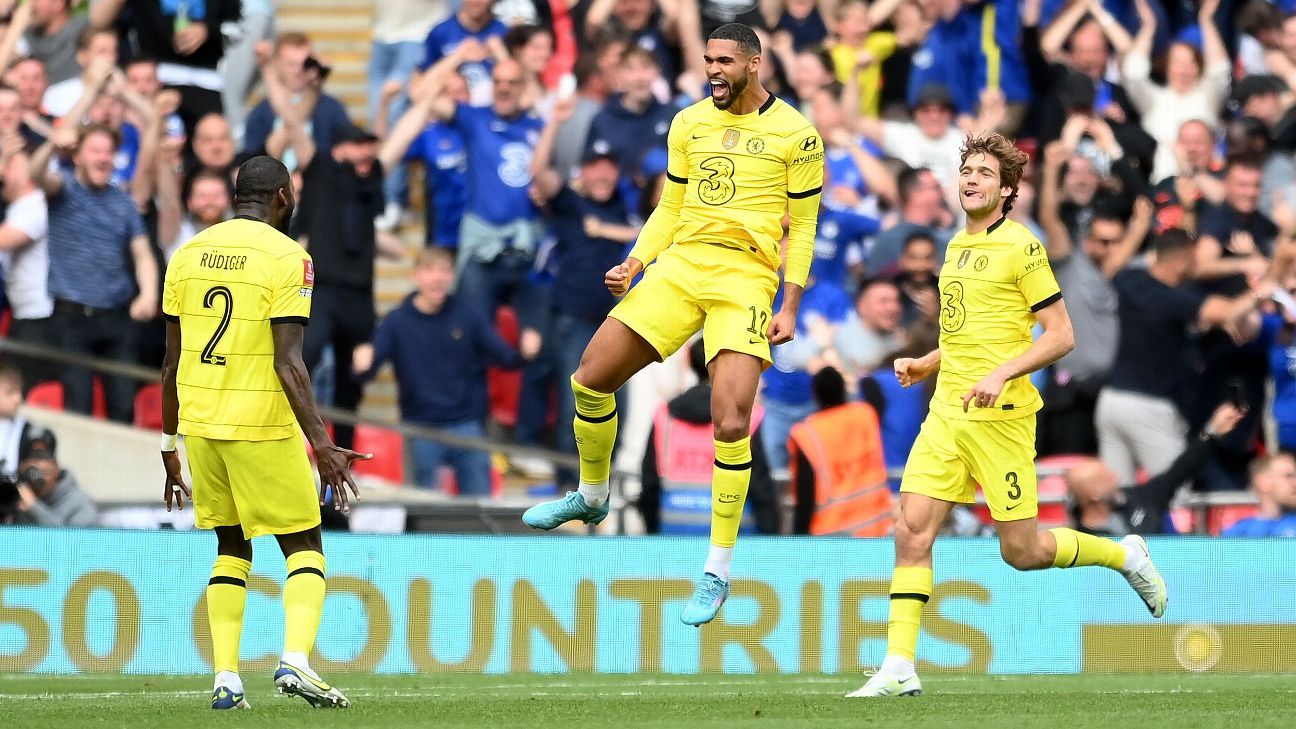 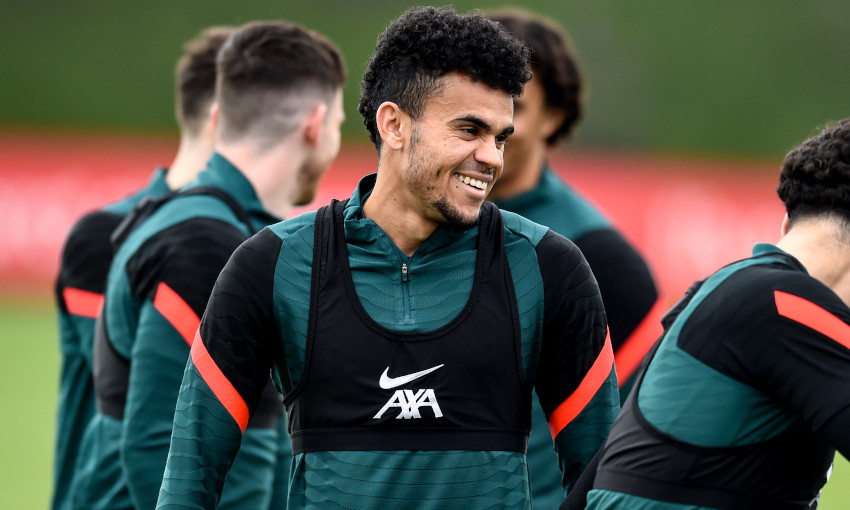 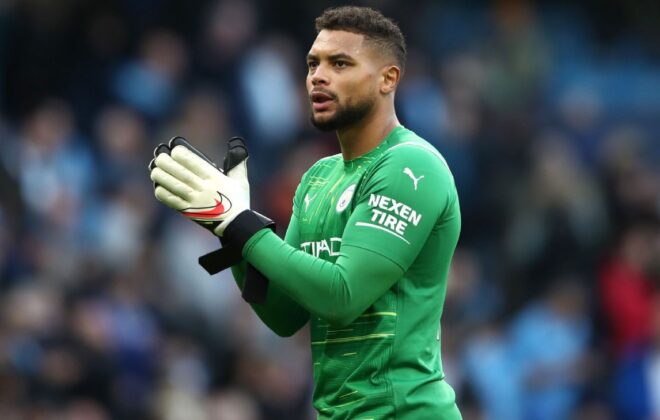