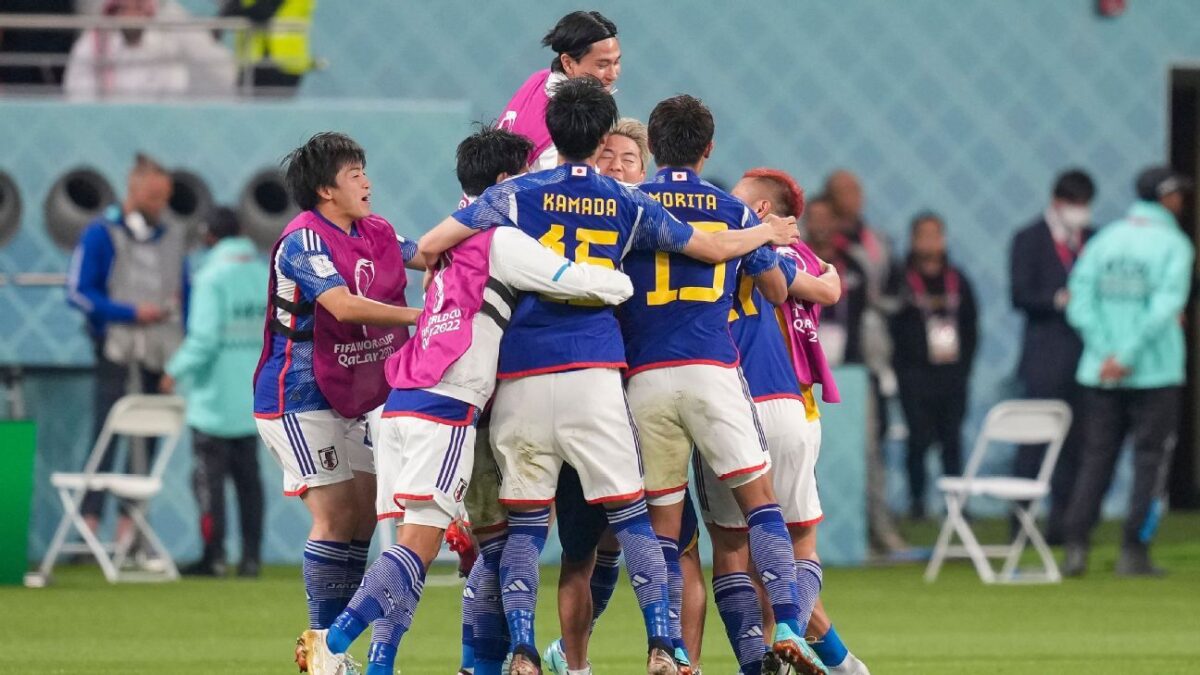 Japan pulled off a stunning second-half comeback to beat Spain 2-1 on Thursday and secure their place in the World Cup knockout stages as group winners.

Despite defeat, Spain join Japan in the round of 16 but only on goal difference, after Germany‘s win over Costa Rica in the group’s other game.

Spain looked in complete control after Alvaro Morata headed the 2010 champions in front after just 11 minutes and they finished the first half with almost 80% possession. But Japan, who needed at least a draw to have a chance of progressing, roared to life at the start of the second half, scoring two goals in the first six minutes.

Ritsu Doan smashed home the first on 48 minutes from outside the box as Spain were caught out playing out of the back and goalkeeper Unai Simon failed to get enough on his attempted save to keep it out.

With Spain still reeling from that bolt from the blue, Japan took the lead in controversial circumstances.

The goal initially looked to have been ruled out with the ball appearing out of play before Kaoru Mitoma cut it back for AO Tanaka to bundle in from close range. But after a VAR review, the goal was given, turning the whole complexion of the group on its head.

At that point a win for Costa Rica over Germany in the group’s other game would have knocked Spain out of the competition. But a Germany win meant that Spain progressed, despite failing to find an equaliser against Japan.

Spain will now face Morocco in the round of 16 on Tuesday, while Japan, who also beat Germany in their World Cup opener, will take on 2018 finalists Croatia on Monday. 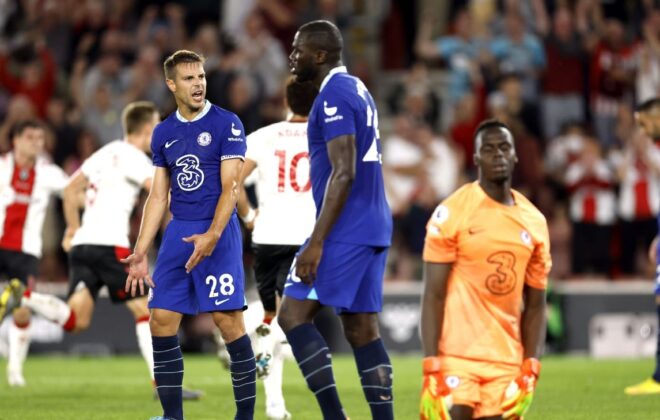 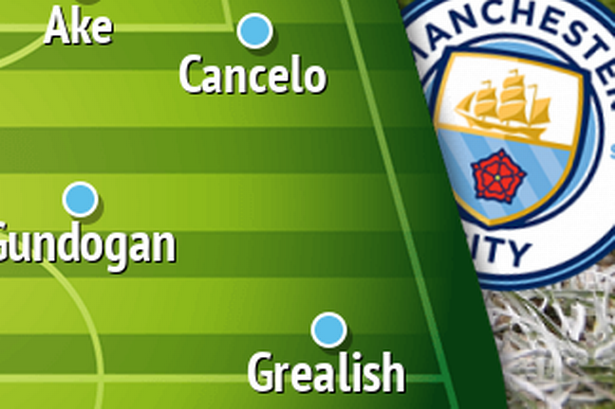 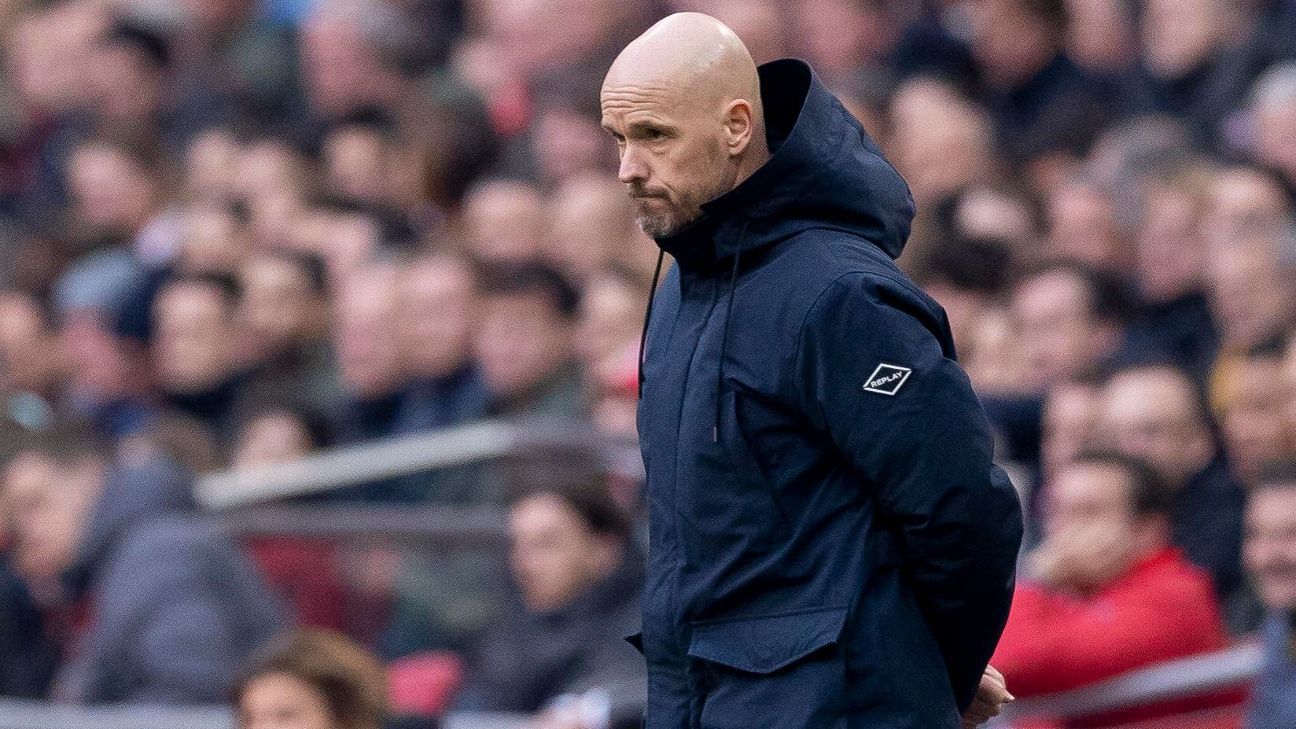 We are doing everything to keep him