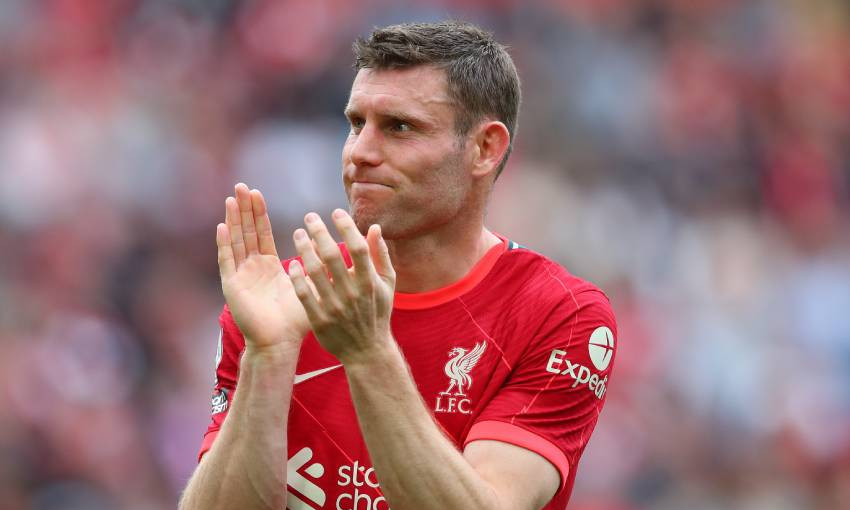 James Milner has been awarded an MBE for services to football and charity.

The Liverpool vice-captain has been recognised for his career in the professional game that has spanned nearly two decades.

Having started out as a youngster with his boyhood club Leeds United, Milner has also represented Manchester City, Newcastle United, Aston Villa and Swindon Town.

He is a multiple Premier League, Emirates FA Cup and League Cup winner, while lifting the Champions League, FIFA Club World Cup and UEFA Super Cup during his time at Anfield.

The 36-year-old, who joined the Reds in July 2015, is currently fourth on the Premier League’s all-time appearances list with 588.

Milner also received 61 senior international caps with England between 2009 and 2016.

Away from the pitch, he set up the James Milner Foundation to promote healthy recreation for young people in the UK.

The charity focuses on the development, improvement and provision of opportunities in sports, while also providing financial assistance to young people in need of support with health and education.

The foundation hosts an annual ball and auction to raise funds and, in 2019, crossed the milestone of £1m raised. 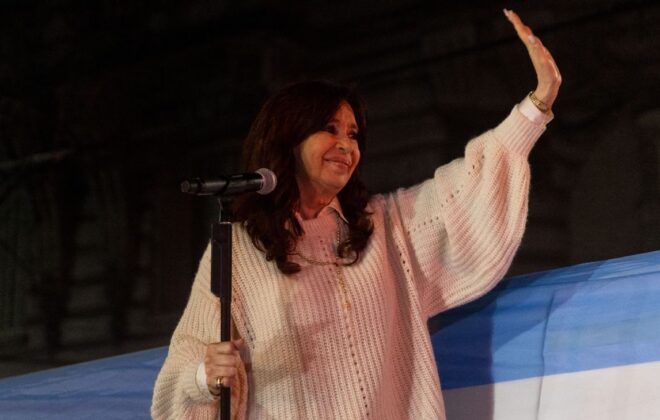 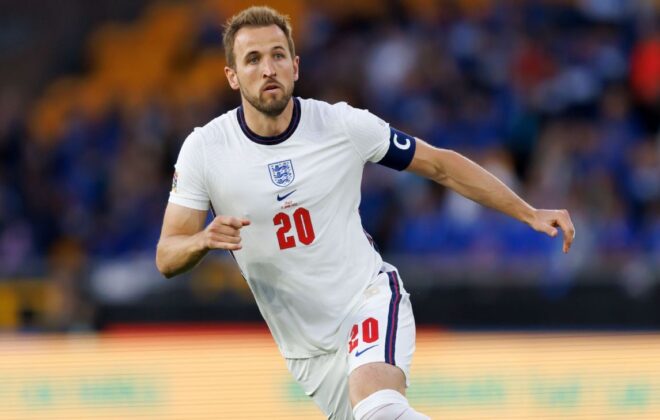 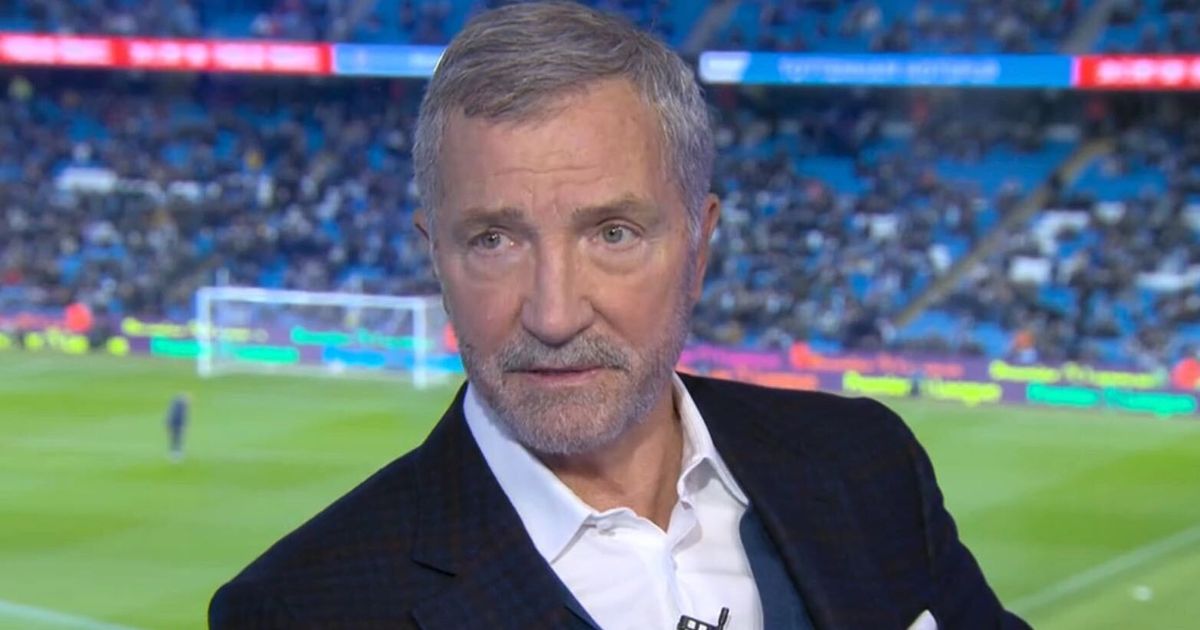