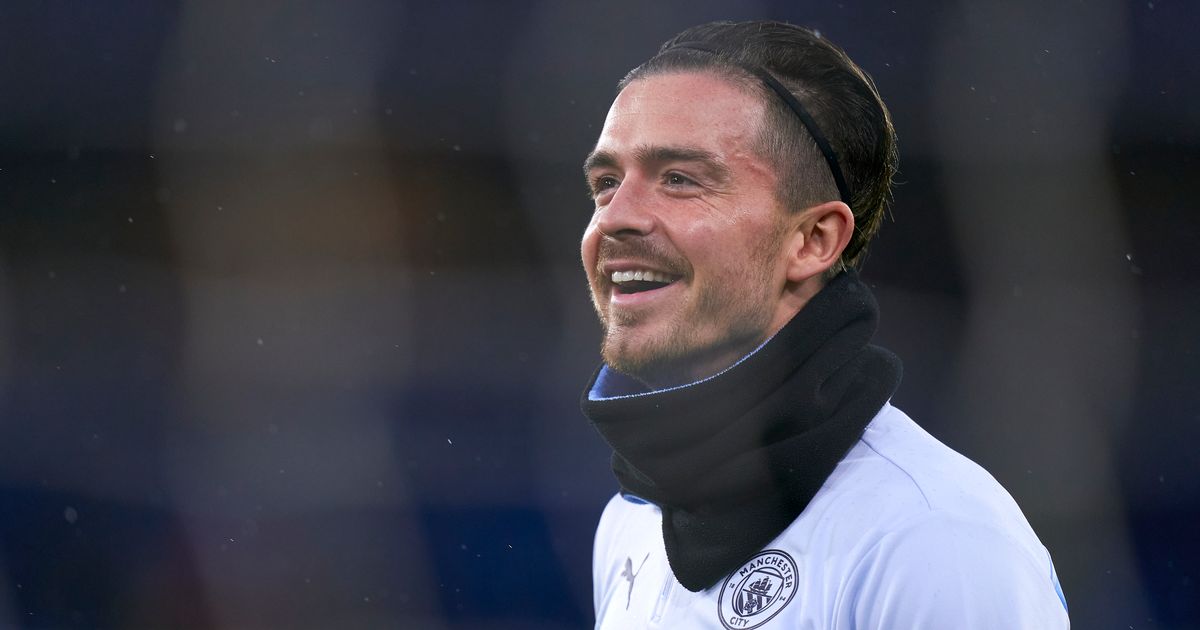 
Pep Guardiola has multiple selection dilemmas for the Premier League game against Watford this afternoon (3pm). But will title-chasing Manchester City stick or twist with Real Madrid on the horizon?

Having overcome Brighton on Wednesday night, there is another quick turnaround for the champions as they meet the relegation-threatened Hornets at the Etihad Stadium, before welcoming Spanish opponents to the same venue on Tuesday night (8pm). That itself gives Guardiola plenty to think about.

However, there is also the small matter of putting pressure on title rivals Liverpool with a positive result before the Merseyside derby on Sunday afternoon. City and Guardiola have all that on the agenda while monitoring injuries for defensive trio Kyle Walker (ankle), John Stones (muscle) and Nathan Ake (ankle).

Among many head-scratching decisions, Guardiola has a simple one to make here. Ederson will start.

Stones and Ake were both withdrawn during the midweek victory over Brighton and remain a doubt for this one, while Ruben Dias eases back in after his long-standing hamstring issue. Fans who’ve selected Walker will be disappointed – he’s been ruled out.

Guardiola knows it – Kevin de Bruyne will need a rest at some stage. According to the supporters, though, this isn’t the time for that as they call for the magnificent Belgian to start alongside Ilkay Gundogan in the City engine room, while Brazilian veteran Fernandinho replaces Rodri as the defensive-minded shield.

Despite their well-documented search for a regular nine, City have countless options for a ‘false’ one and attacking quarters in general. It is here Guardiola can most readily shuffle his pack with fans demanding Gabriel Jesus, Raheem Sterling and £100million man Jack Grealish be given some game-time. 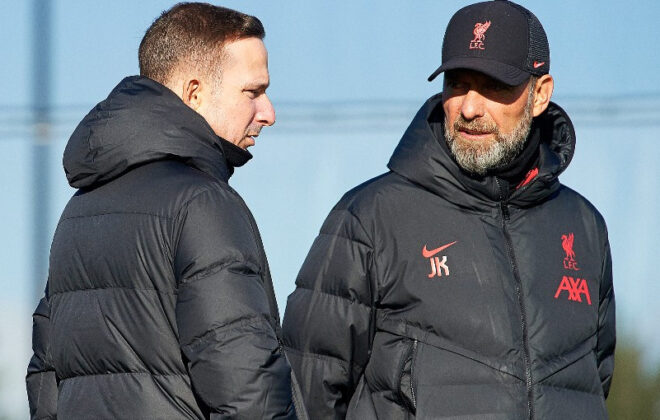 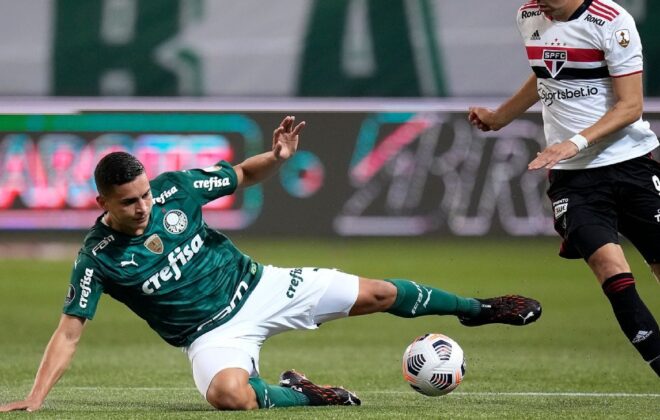 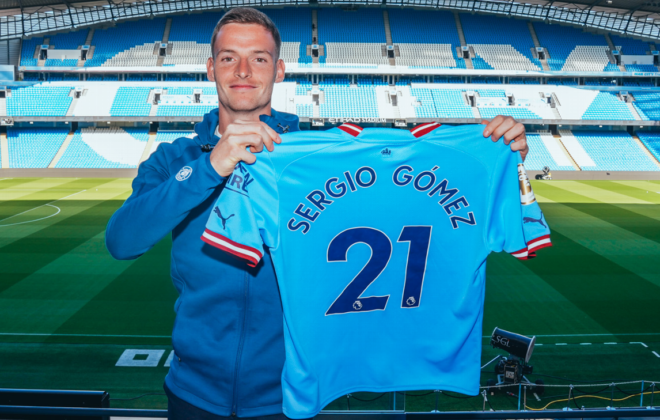