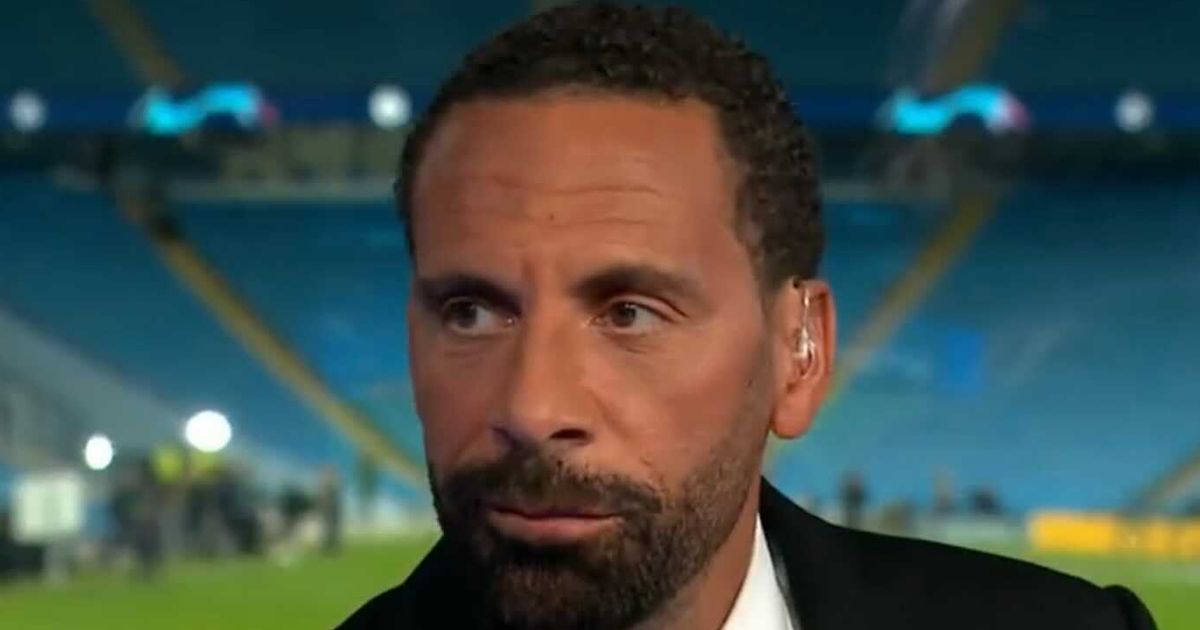 Rio Ferdinand says the Manchester City squad can’t be too down after Real Madrid battled to ensure they’re still in their Champions League semi-final tie ahead of the second leg next week.

Carlo Ancelotti’s side had to fight back as City raced into a 2-0 lead after just 11 minutes. Karim Benzema’s brace and Vinicius Junior’s solo effort took the shine off a great evening for the home side, with Phil Foden and Bernardo Silva finding the back of the net in the second half.

Real Madrid took a two-goal lead back to the Santiago Bernabeu in the previous round and still required extra-time to see off the challenge of holders Chelsea, after Thomas Tuchel’s side clawed back the deficit and were at one point on their way to the semi-finals. But for Pep Guardiola, his squad will need to put in another resolute display in the Spanish capital if they are to reach the final.

Ferdinand admitted that City had “let it slip” in the opening 90 minutes of the tie but there was some pride to be taken from the result. He told BT Sport: “It’s mad, City have won here tonight, you can’t be too despondent or down. But I guarantee there will be players in there (the dressing room) who will be throwing boots, shinpads, everything.

“What was in the palm of their hands in moments of this game, they’ve let it slip. You’ve got to take that into a positive. ‘We scored four goals here and could probably score four again next week’, that’s the way you’ve got to look at it.” 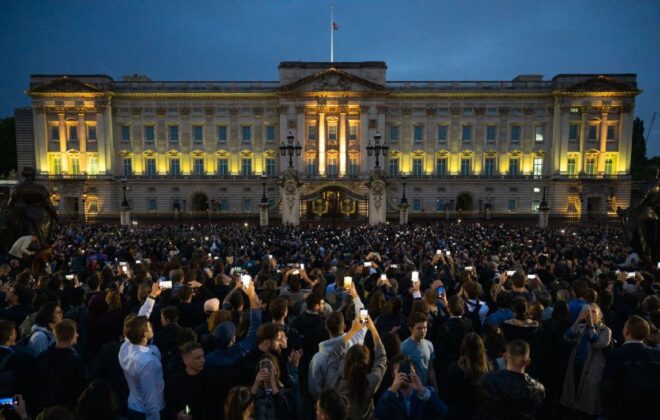 How Premier League, English football came to a stop as a nation mourned the death of Queen Elizabeth II 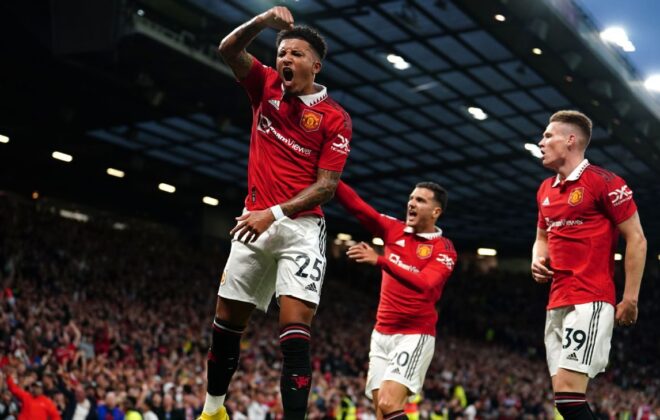 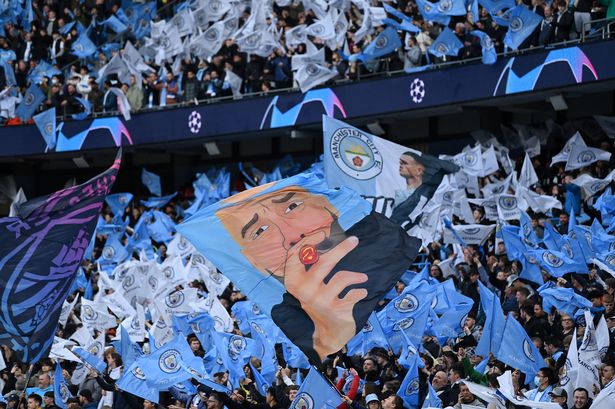