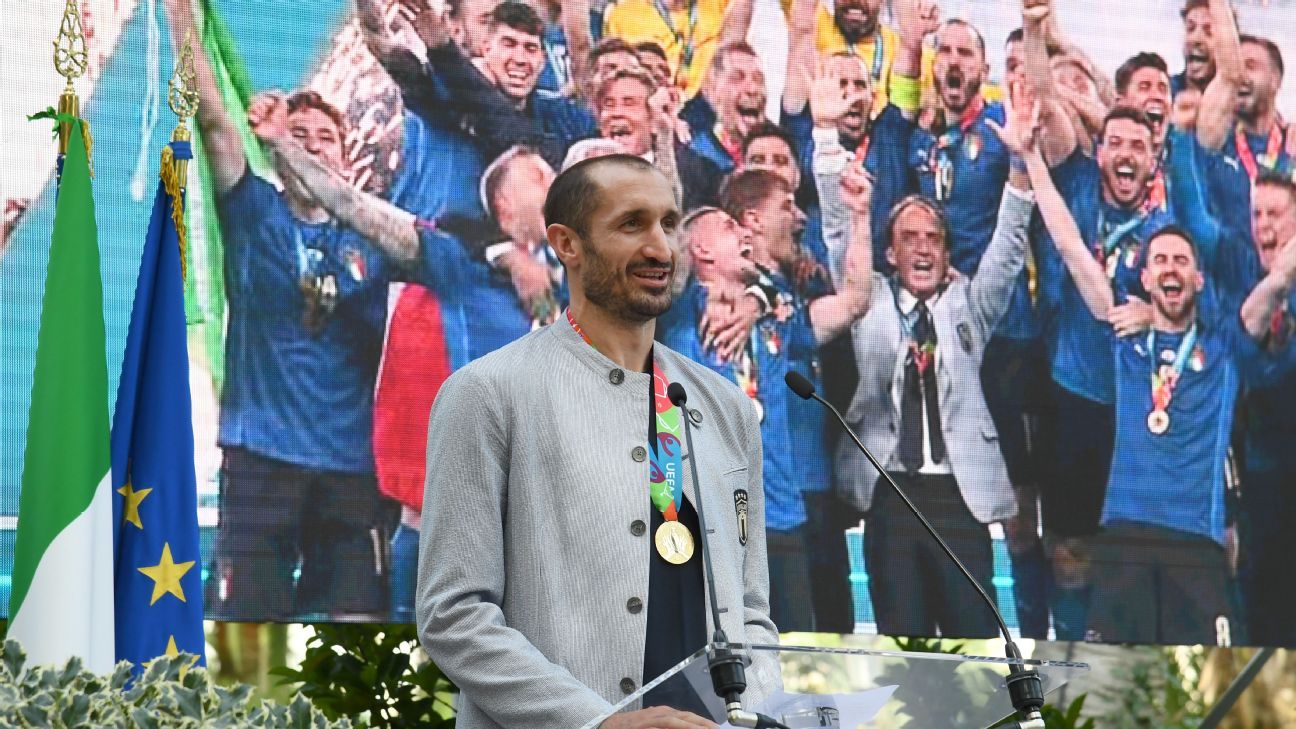 
Italy defender Giorgio Chiellini will retire from international football after the European champions play a friendly against their South American counterparts Argentina at Wembley in June.

Italy’s failure to qualify for this year’s World Cup in Qatar seems to have hastened the 37-year-old Juventus defender’s decision, with the Argentina match in London — where the Azzurri won the Euro last July — to be his last.

“I’ll say goodbye to the national team at Wembley, which is where I experienced the pinnacle of my career winning the Euros,” Chiellini told DAZN after Juve’s 2-1 win at Sassuolo in Serie A on Monday.

“I’d like to say goodbye to the Azzurri with a nice memory. That will certainly be my last game with Italy.”

With 116 appearances for the national team, Chiellini is joint fifth in the all-time Italy charts alongside Andrea Pirlo, with only Daniele De Rossi, Paolo Maldini, Fabio Cannavaro and Gianluigi Buffon ahead of him.

The veteran centre-back, who came on as a substitute for Juventus on Monday, has not decided whether to prolong his club career beyond this season.

“My love affair with Juventus is not ending, it will never end,” he added. “Of course, from now to the end of the season I do have to evaluate everything, talk to my family about what is best.

“Let’s reach fourth place [in Serie A] first and win the Coppa Italia, then we’ll sit down with my two families — at home and Juventus — to figure out what is best for everyone.

“It was the same last summer. I took time and didn’t sign the new contract until after the Euros. At my age, you can’t look too far into the long-term, but that’s only natural, it’s all fine.”

Juve are fourth, eight points clear of fifth-placed AS Roma, with four matches remaining in the race for a Champions League spot. They face Internazionale in the Coppa Italia final on May 11. 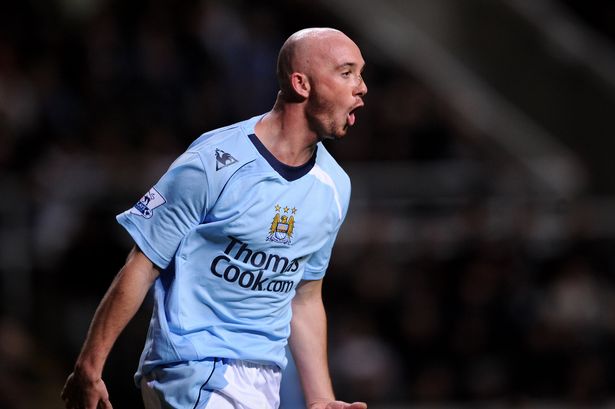 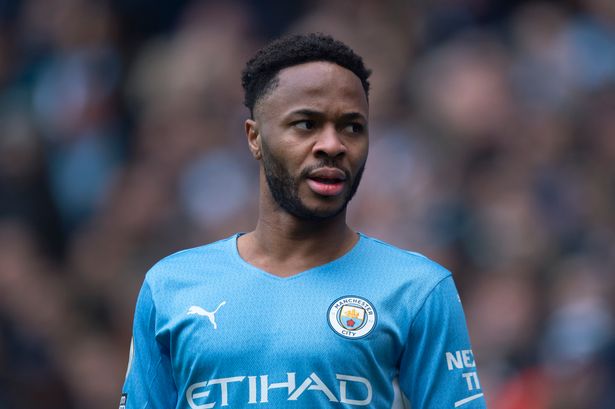 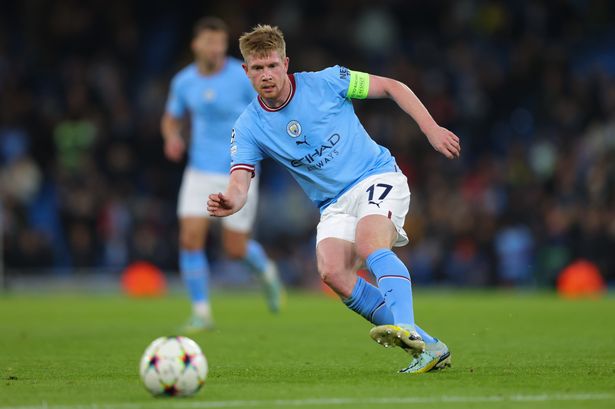